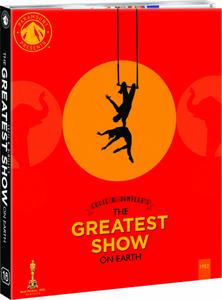 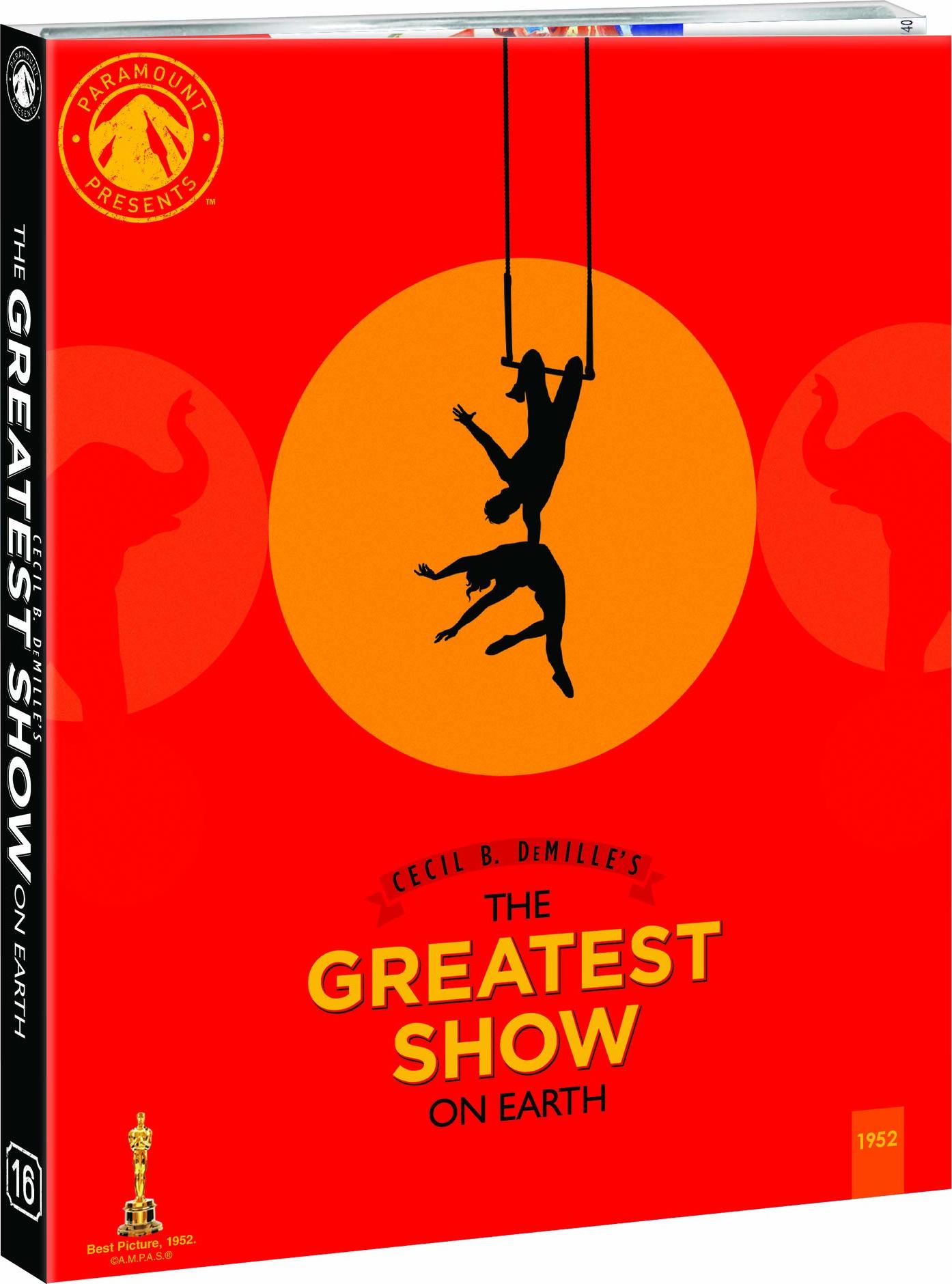 To ensure a full profitable season, circus manager Brad Braden engages The Great Sebastian, though this moves his girlfriend Holly from her hard-won center trapeze spot. Holly and Sebastian begin a dangerous one-upmanship duel in the ring, while he pursues her on the ground. Subplots involve the secret past of Buttons the Clown and the efforts of racketeers to move in on the game concessions. Let the show begin!