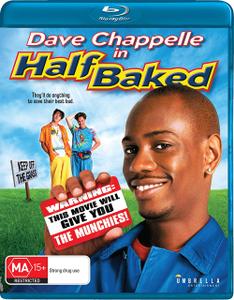 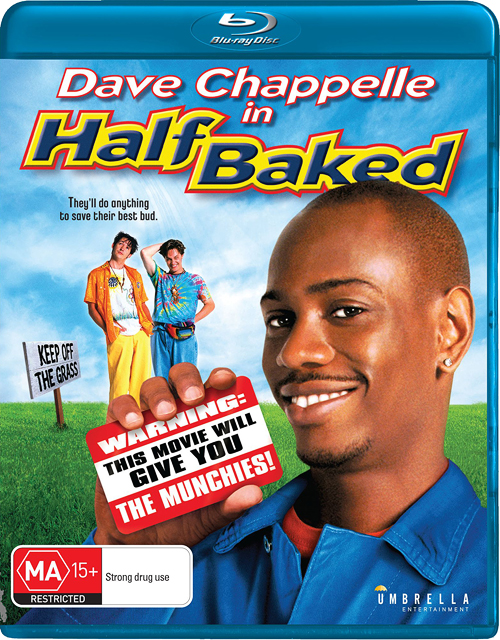 After Kenny accidentaly kills a cop's diabetic horse by feeding it the food he purchased from a munchie run, he is put in jail and is given a 1 million dollar bail. The rest of the group must bail Kenny out before Nasty Nate gets to him. The group decides to sell marijuana that Thurgood gets through his job as a janitor at a pharmaceutical lab. They become pals with rap star Sir Smoke-A-Lot and the rivals of dealer Samson Simpson. On the side, Thurgood seeks the love of Mary Jane, an anti-pot daughter of a dealer. What follows is typical pothead behaviour with a ton of cameos. Look carefully. 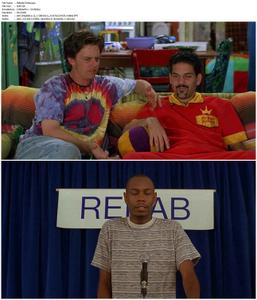 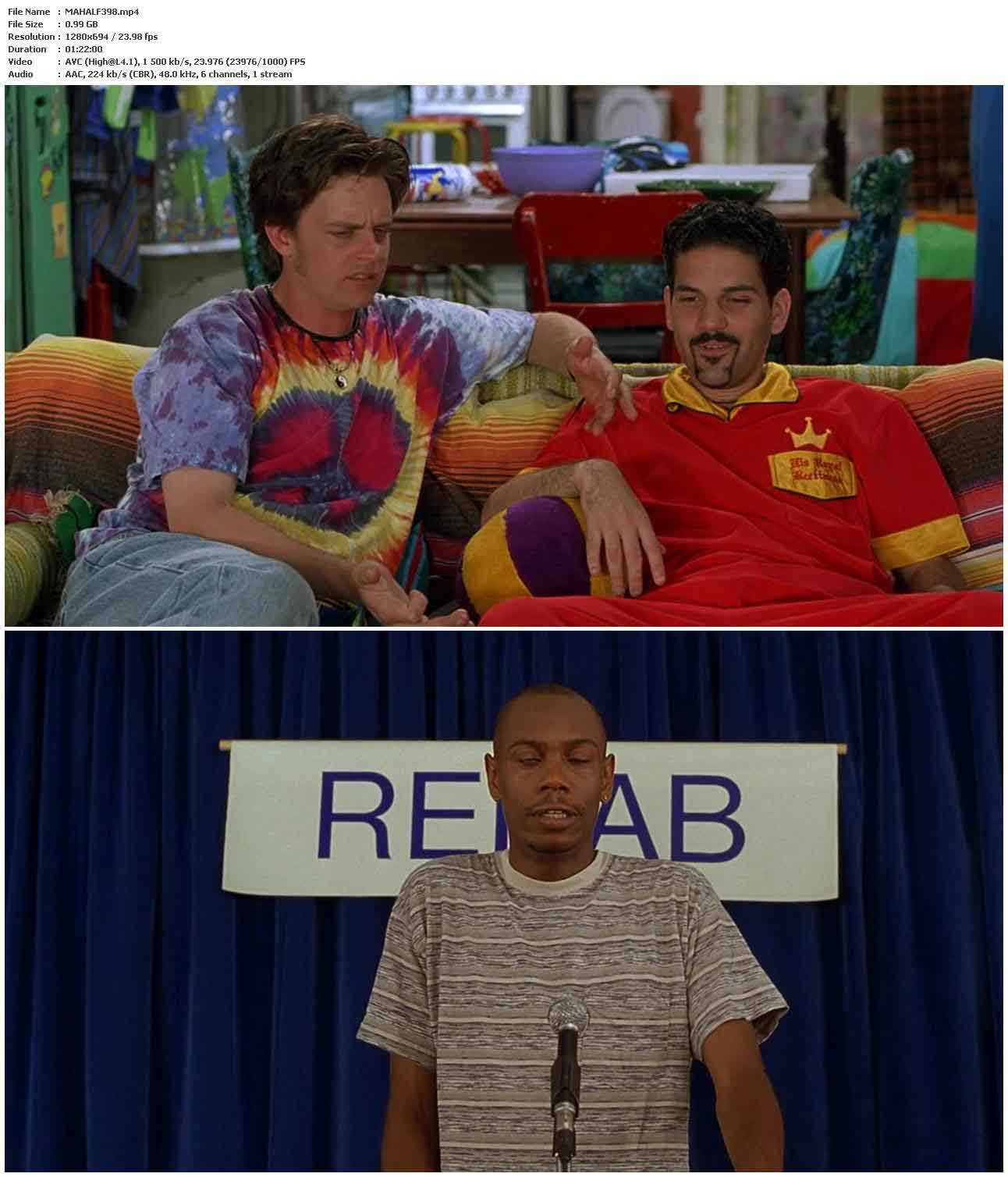 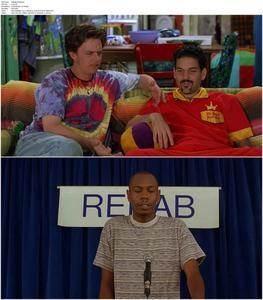 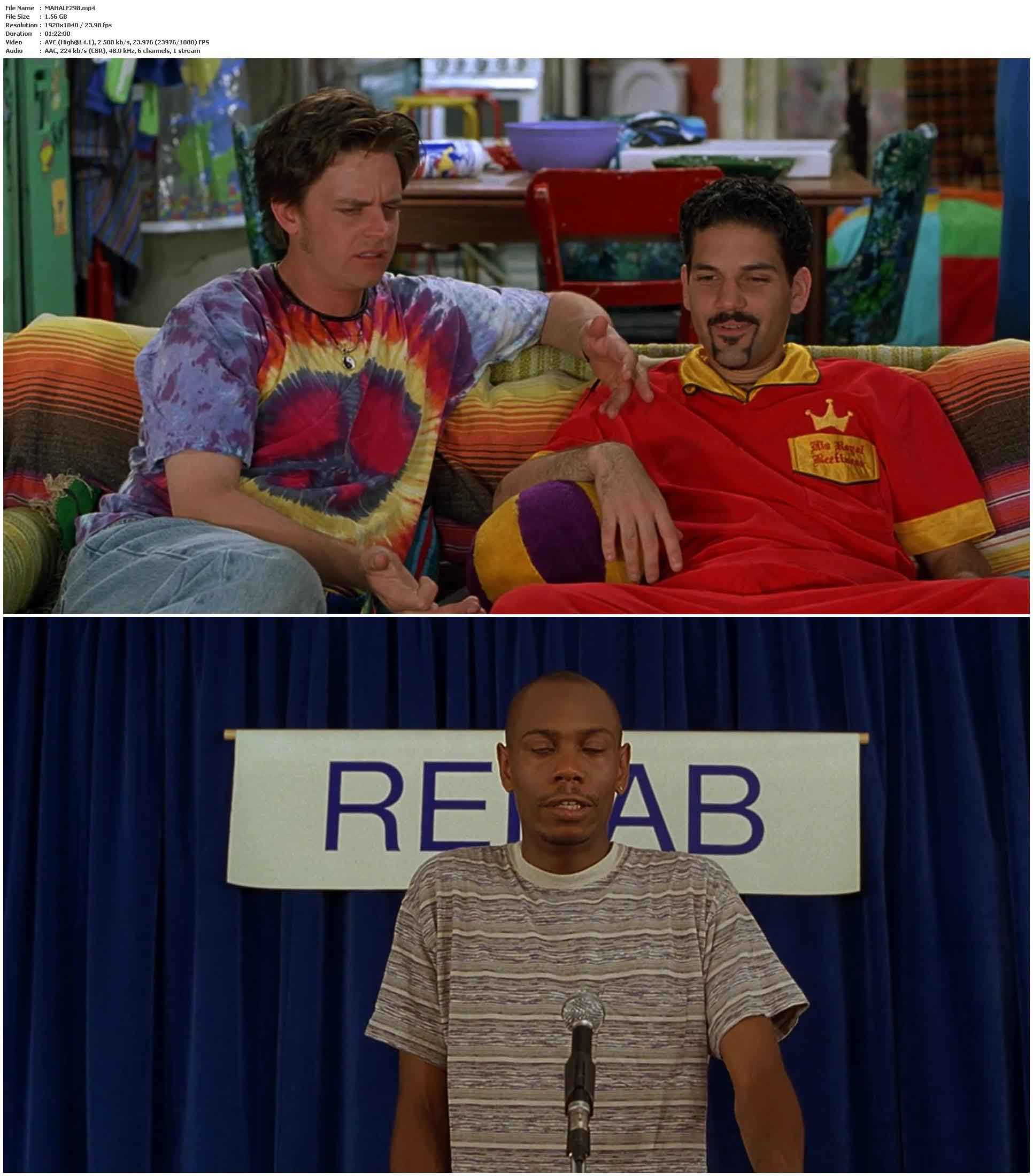 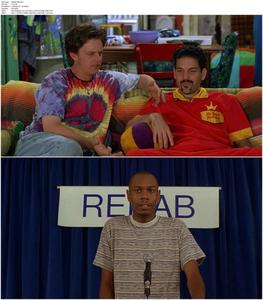 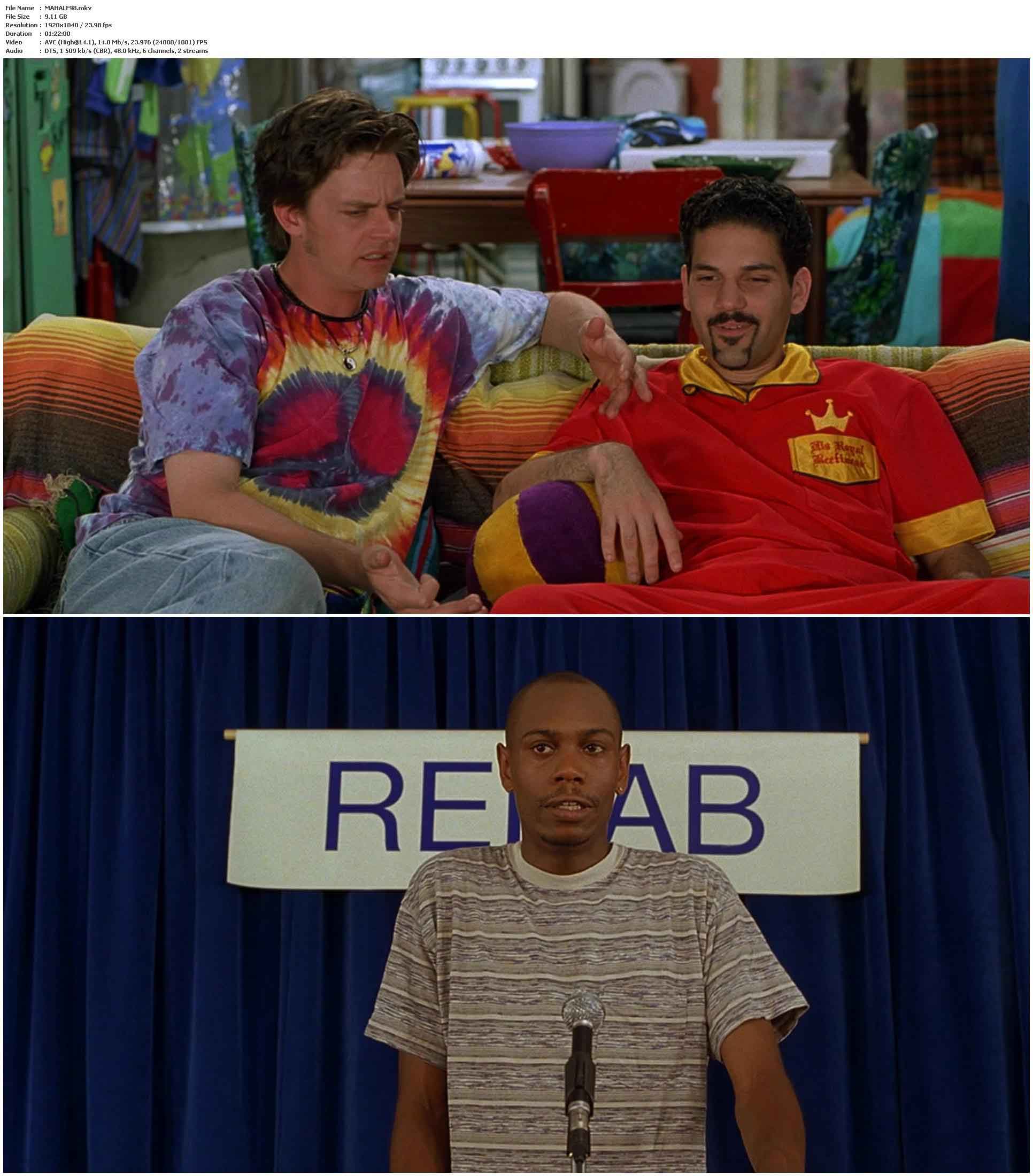 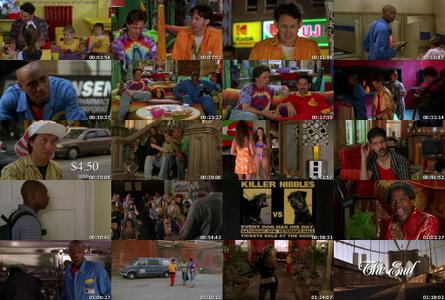 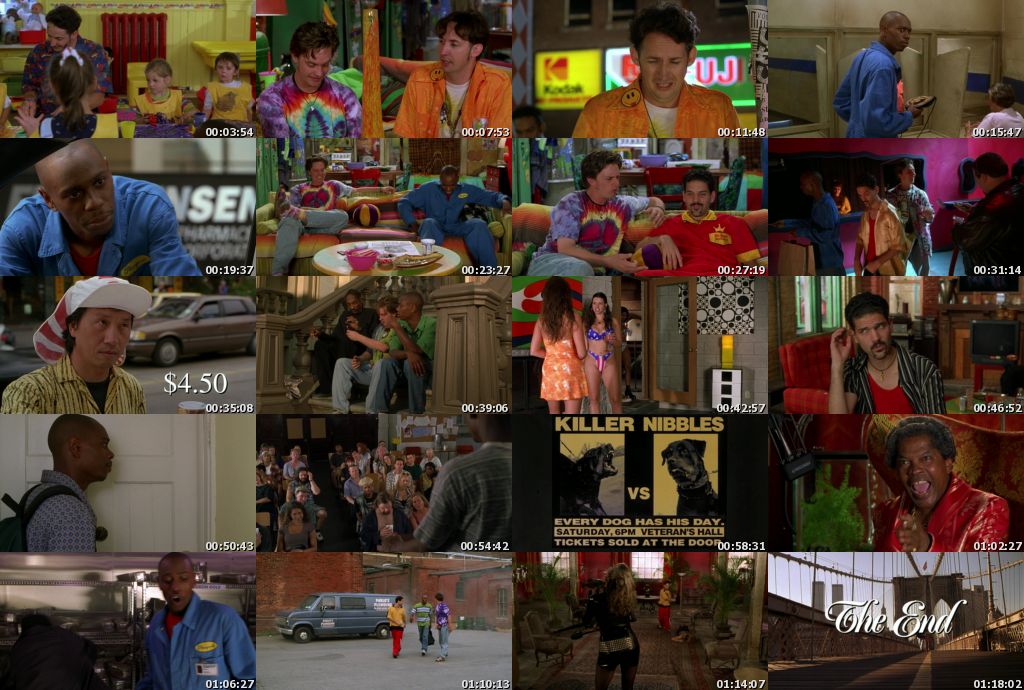