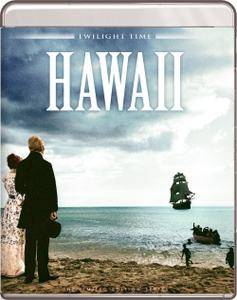 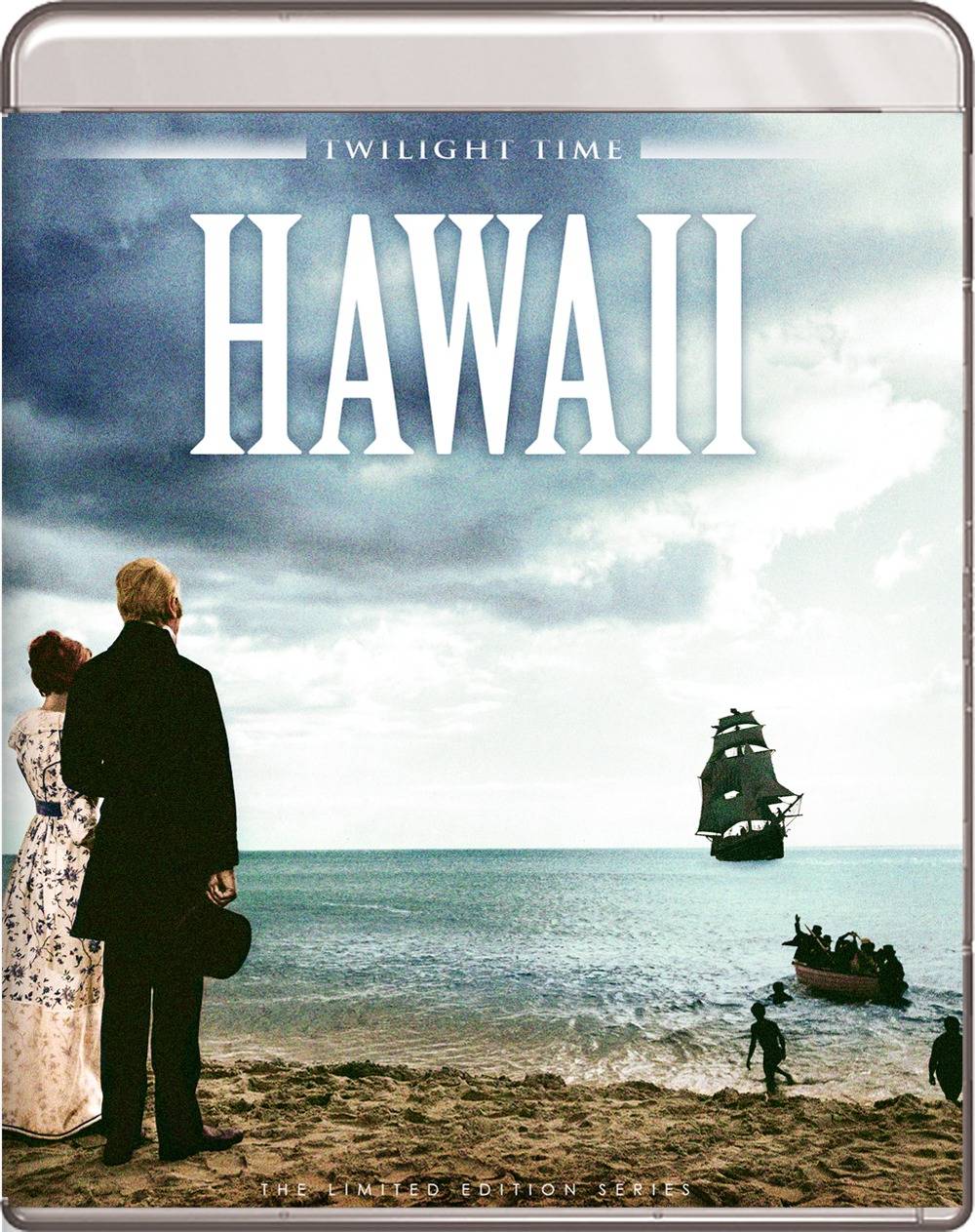 During the 1820s, a domineering young minister, Abner Hale (Max von Sydow), and his compassionate wife, Jerusha (Julie Andrews), embark on a dangerous sea voyage to Hawaii. When they arrive, Jerusha befriends the Hawaiian people and embraces their customs and culture, while Abner, intent on converting them to Christianity, views them as pagan savages. Jerusha grows unhappy with her marriage and begins to fall for Rafer Hoxworth (Richard Harris), a past lover.