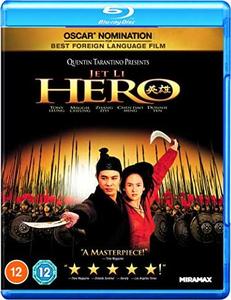 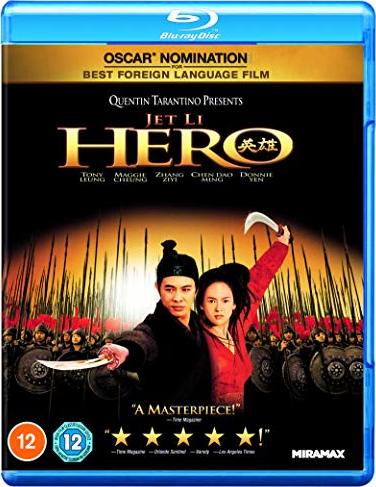 Ancient China and the Qin Empire is out to conquer the six kingdoms. This makes its king a target for assassination. However, one man has single-handedly ensured the safety of the king, by killing the three most notorious assassins in the land. Treated as a hero, he is summoned for an audience with the king. 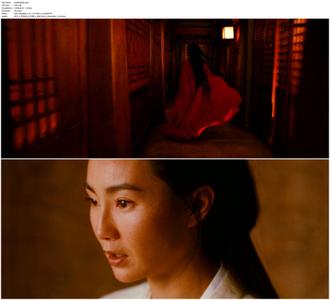 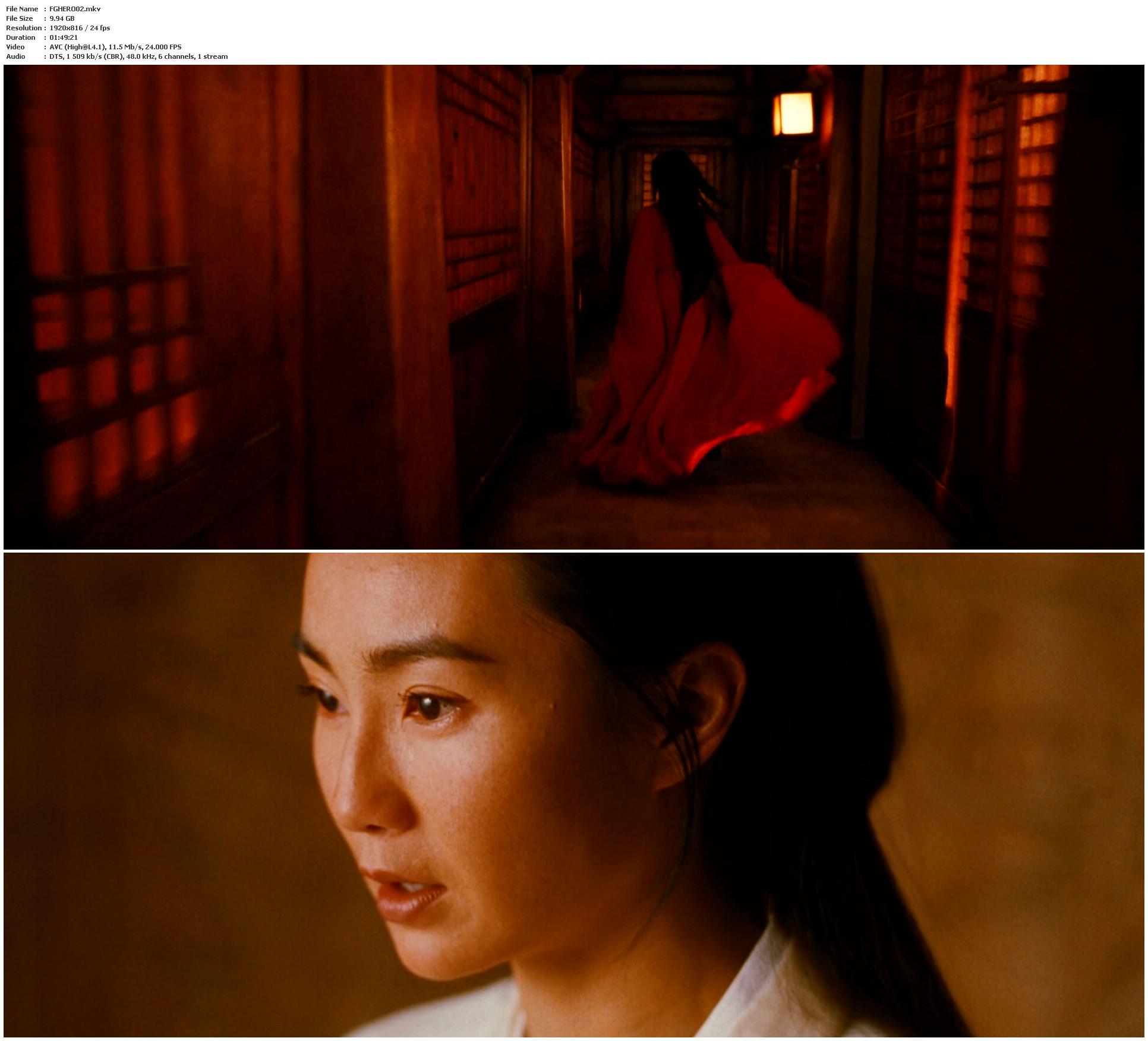 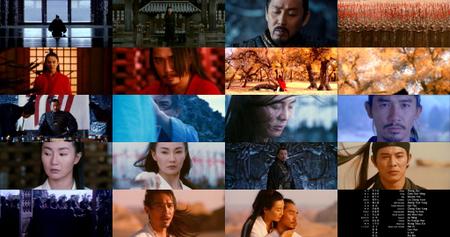 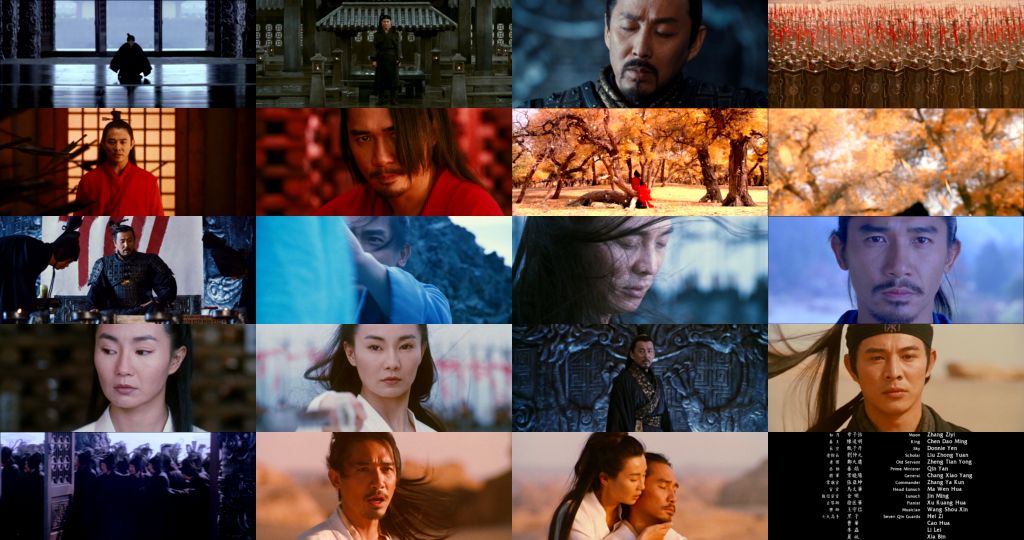