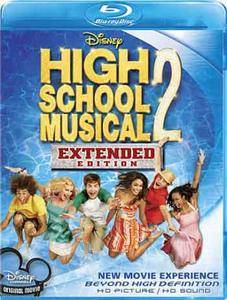 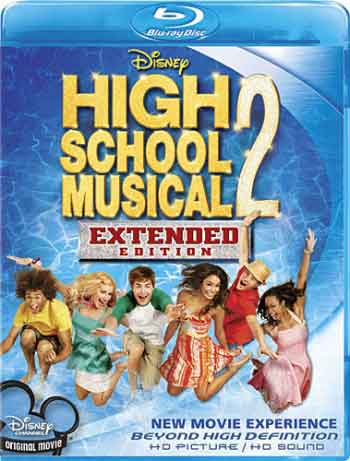 Troy is offered a job at Ryan & Sharpay's country club and ends up landing jobs for Gabriella, Chad, Taylor, Kelsi, Jason, Martha and Zeke. He is then introduced to Sharpay's parents and realizes that Sharpay can land him many opportunities and even a basketball scholarship. Meanwhile, while Troy starts hanging out with the rich folk, Chad is worried that Troy will forget his friends. Gabriella feels as though she is losing Troy to Sharpay. In the end, Troy will have to learn how to think about his scholarship without losing his friends. 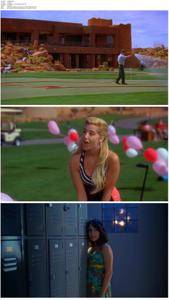 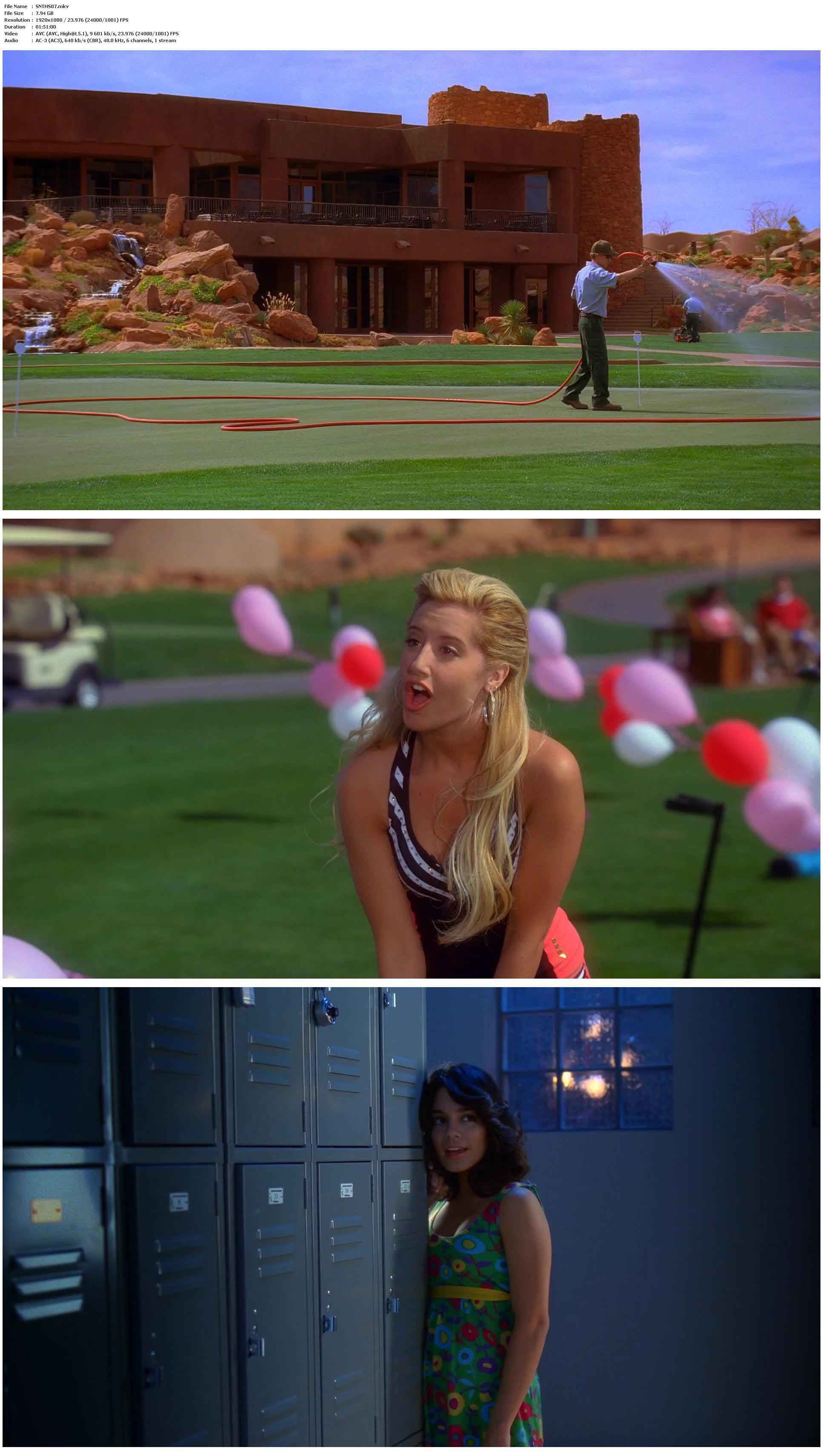