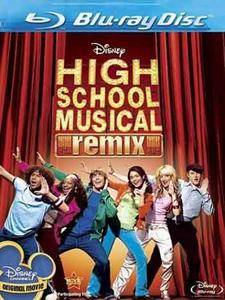 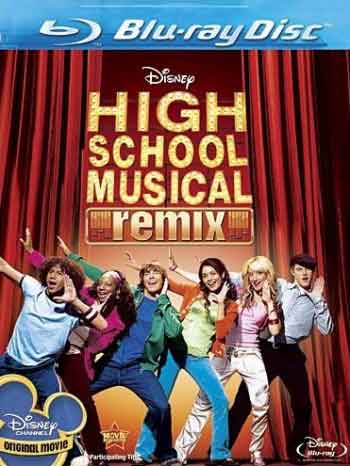 Troy Bolton and Gabriella Montez are two totally different teenagers who meet at a party while singing karaoke on New Year's Eve. One week later Troy goes back to his high school, East High, in New Mexico to find that Gabriella is a new student there. They quickly become close friends and accidentally audition for the school musical. After getting a callback, drama queen Sharpay Evans and her sidekick brother Ryan are furious. Then Chad, Troy's best friend and basketball teammate, and Taylor, Gabriella's new friend on the decathlon team, must find out a way to make Gabriella hate Troy. 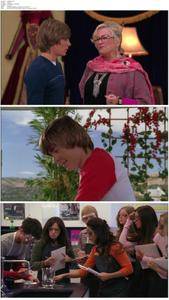 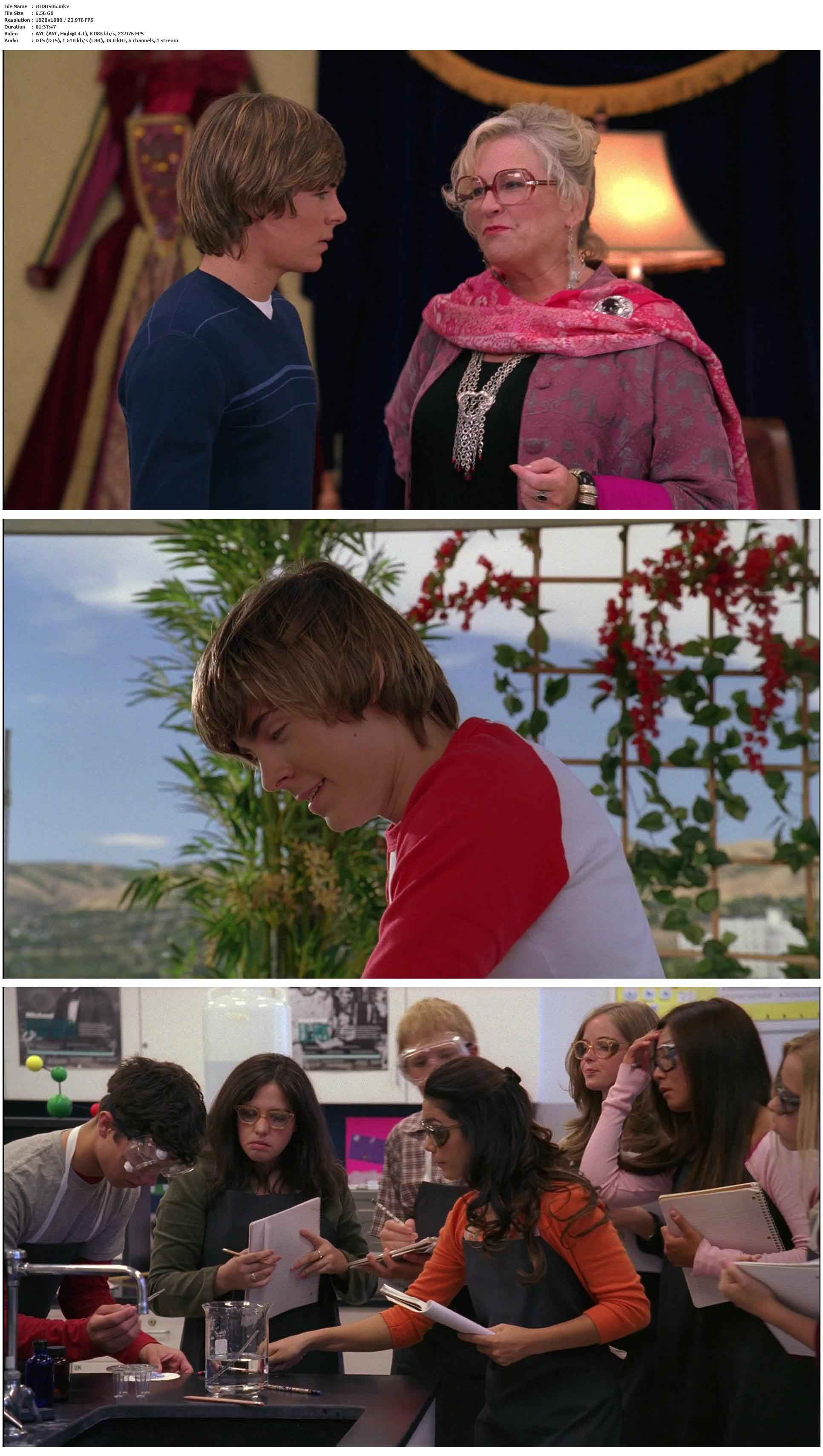