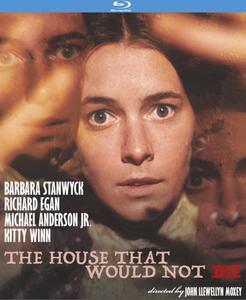 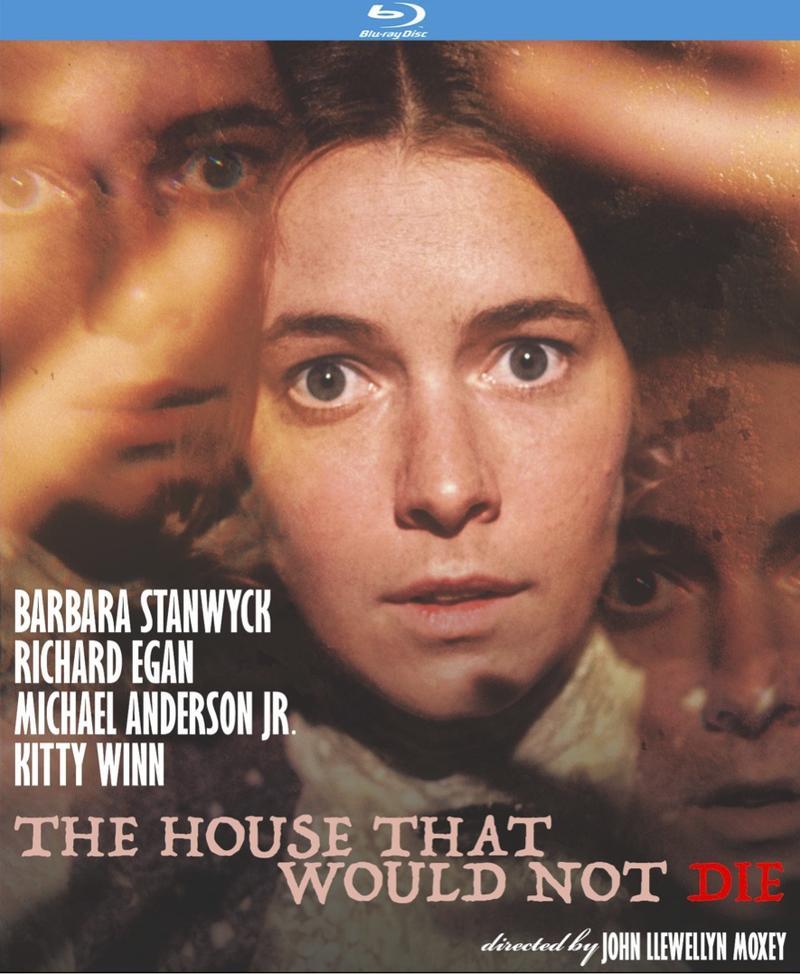 This movie centers on Ruth Bennett and her niece Sara Dunning. They move into the house of Ruth's recently deceased aunt and shortly thereafter they learn the house is possessed by two ghosts of the original owners who were from the time of the Revolutionary War. Shortly after arriving Ruth discovers a family Bible hidden in a secret compartment of a roll top desk. Contained within is the name of the original owner which includes the name of his deceased wife and also a name that has been crossed out in ink. As the movie progresses we learn the identity of this person and the reason for it being obliterated through the possession of niece Sara and Pat McDougal.