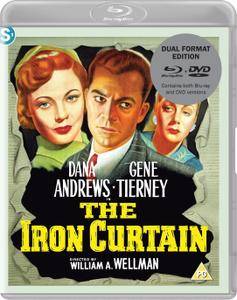 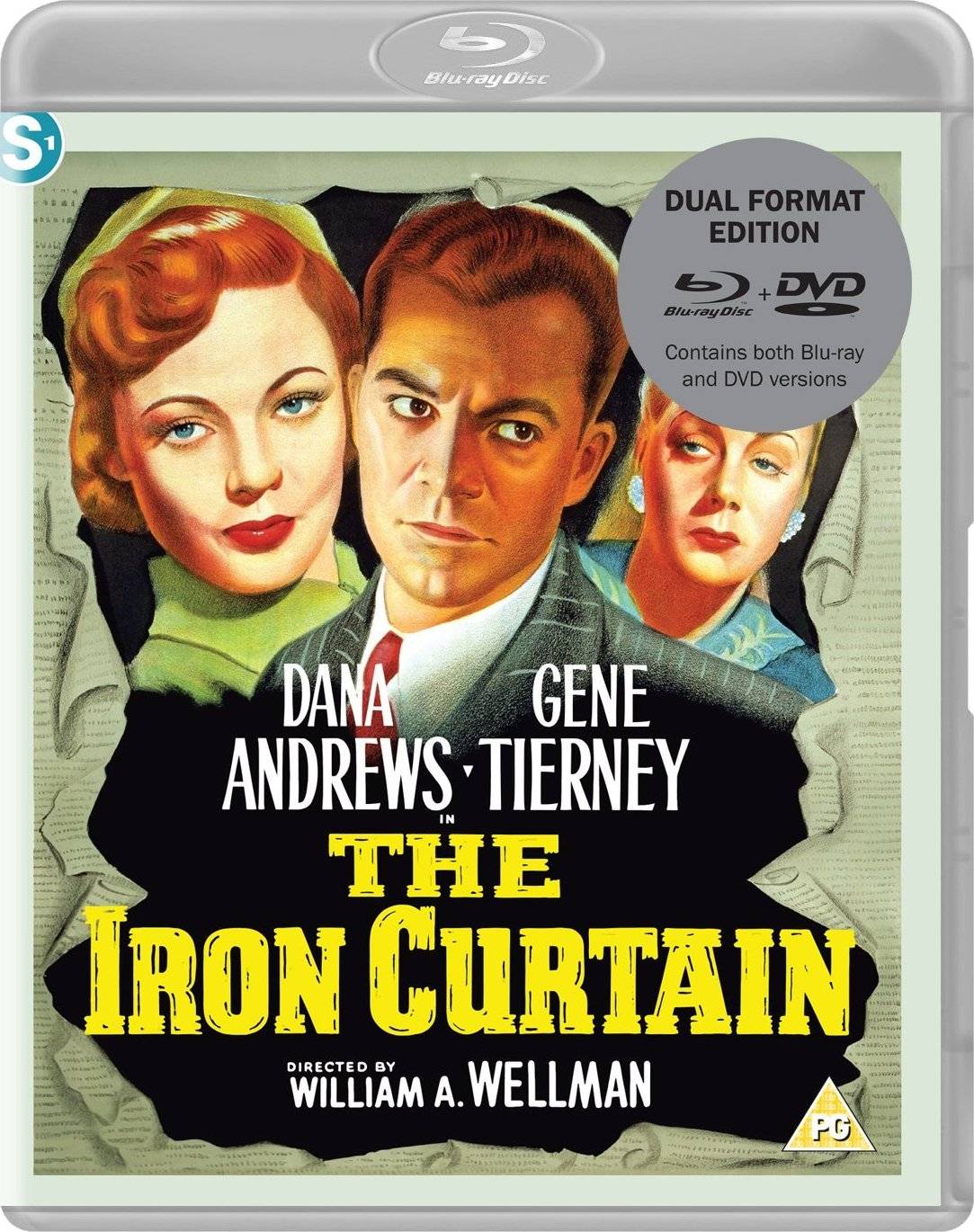 A clerk in the Soviet embassy in Canada after World War II, Igor Gouzenko (Dana Andrews) is increasingly troubled by his work for duplicitous government officials. Hoping to forge a better life for his wife, Anna (Gene Tierney), and their young son, Igor decides to defect. Though he's pursued by loyal Soviets who are charged with bringing him back to the Soviet Union, he provides Canadian officials with key documents detailing his government's underhanded efforts to obtain atomic bomb plans.