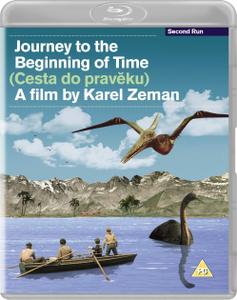 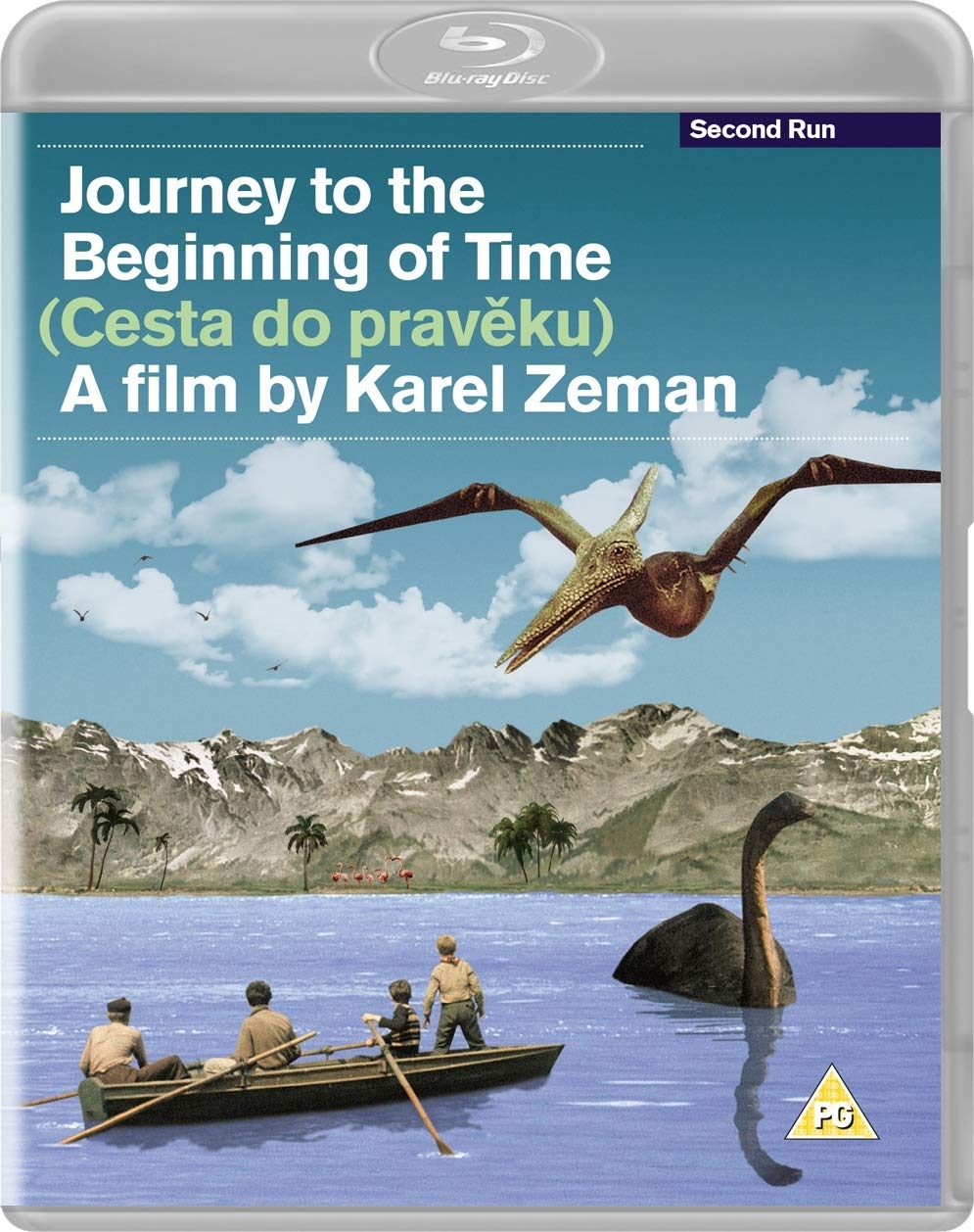 A beguiling mix of natural history and science fiction, this early feature by Karel Zeman follows four schoolboys on an awe-inspiring expedition back through time, where they behold landscapes and creatures that have long since vanished from the earth. Hewing closely to the scientific knowledge of its era, Journey to the Beginning of Time brings its prehistoric beasts alive through a number of innovative techniques – including stop-motion, puppetry, and life-size models – creating an atmosphere of pure wonderment.

The irony of movie-making is that the supposedly "amazing" modern special effects often seem to rob movies of their potential charm. By trying to dazzle us with all their computer magic, too many contemporary films fail to stir our imaginations. It is like comparing prose with poetry. When special effects were more primitive, they had to be a bit more "poetic" and less literal in their presentations. The result was that these older movies stirred our imaginations better than many current ones.

This little gem of a movie is proof that limitations inspire creativity, and that the inability to graphically show anything you conceive forces the filmmaker to be more resourceful and clever with his choice of material. Nowadays, many people seem to be bored, rather than dazzled, with the flawless special effects that dominate some movies.

I originally watched this movie in short segments on the "Garfield Goose" TV show (mid 1960s). Each week, I could hardly wait to see another of these brief episodes. Since TV back then had poorer screen resolution, and reception was often a bit grainy, I never noticed that the actors' mouths were out of synch with the dialogue. Only after looking up this movie on the IMDb.com website did I discover that this movie was not American. It was produced in Czechoslovakia in 1955.

This movie has so much warmth and charm that it overcomes the technical limitations of the day. I just purchased a copy of this movie, and will surely watch it over and over.