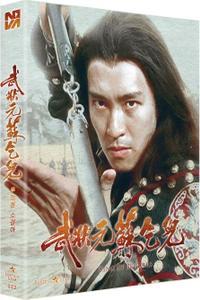 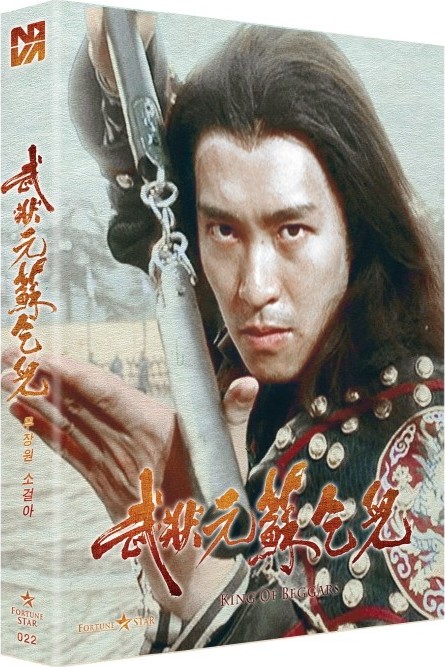 The spoilt son of a millionaire finds the love of his life, but she will only accept him if he proves himself as a kung-fu master. He enters and wins the "Kung-Fu Scholar" tournament, little realizing that this victory will lead to him becoming penniless, homeless and sleepy. One day, while sleeping under a tree, he encounters a beggar he helped when he was still rich…