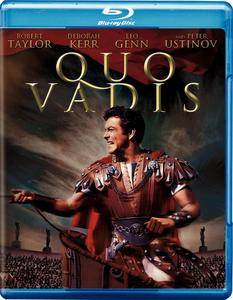 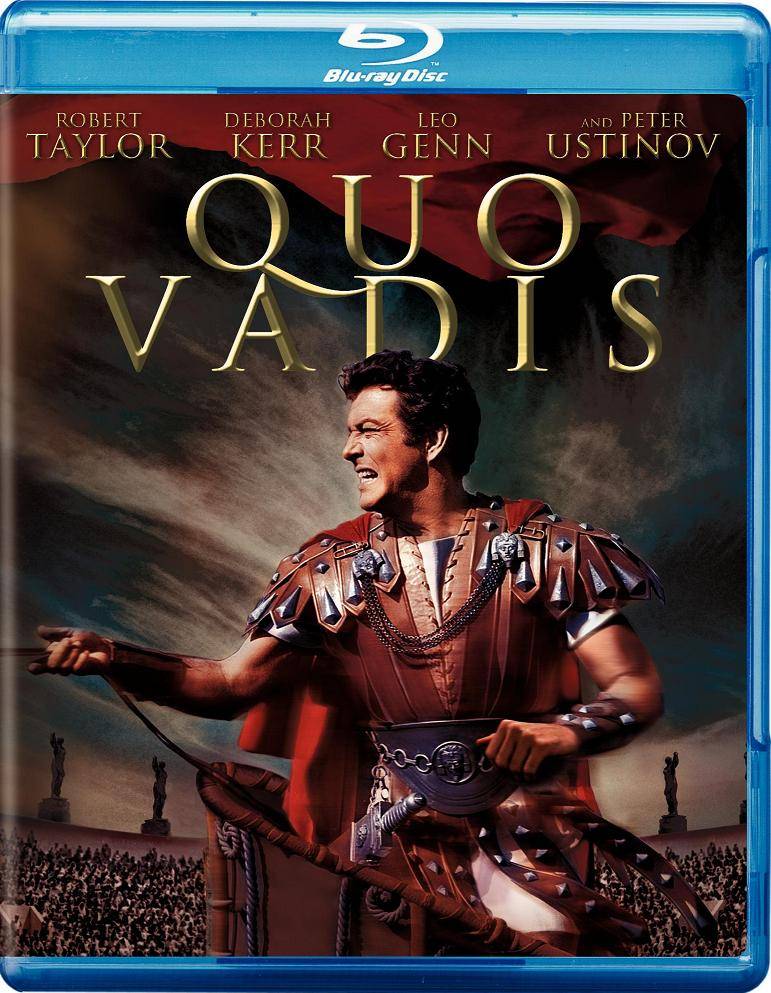 Returning to Rome after three years in the field, General Marcus Vinicius meets Lygia and falls in love with her, though as a Christian she wants nothing to do with a warrior. Though she grew up Roman, the adopted daughter of a retired general, Lygia is technically a hostage of Rome. Marcus gets Emperor Nero to give her to him for services rendered but finds himself succumbing gradually to her Christian faith.