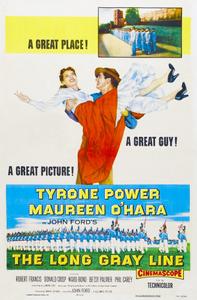 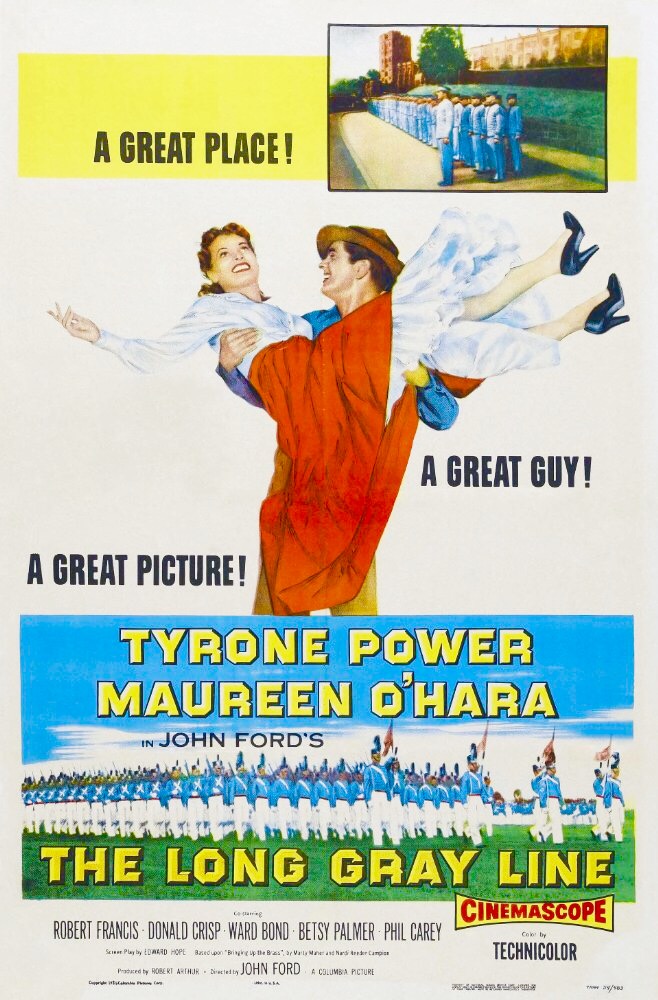 The life story of a salt-of-the-earth Irish immigrant, who becomes an Army Noncommissioned Officer and spends his 50 year career at the United States Military Academy at West Point. This includes his job-related experiences as well as his family life and the relationships he develops with young cadets whom he befriends. Based on the life of a real person. 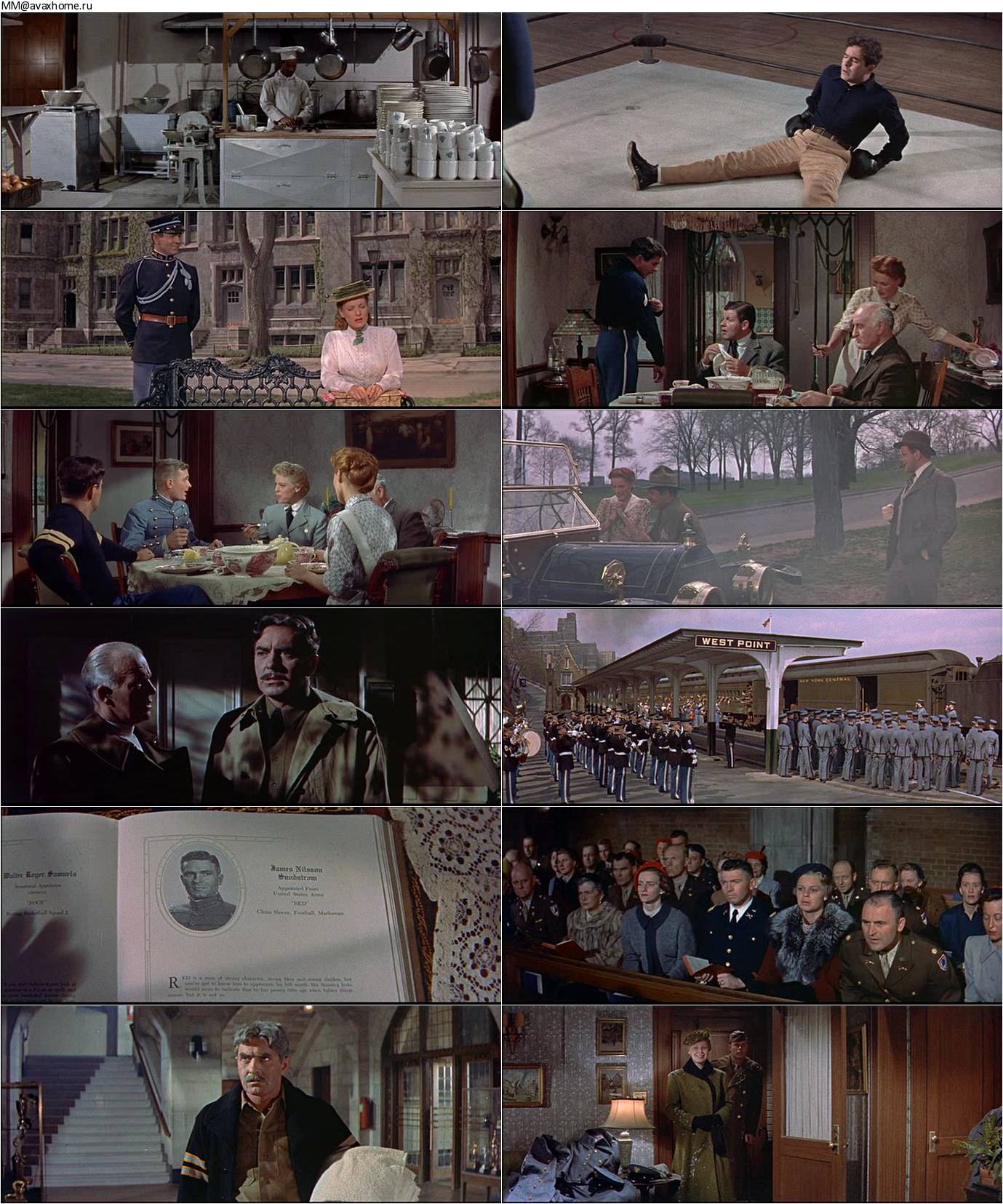