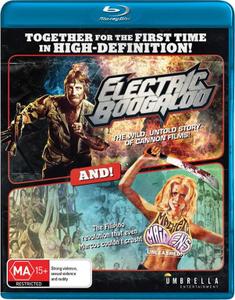 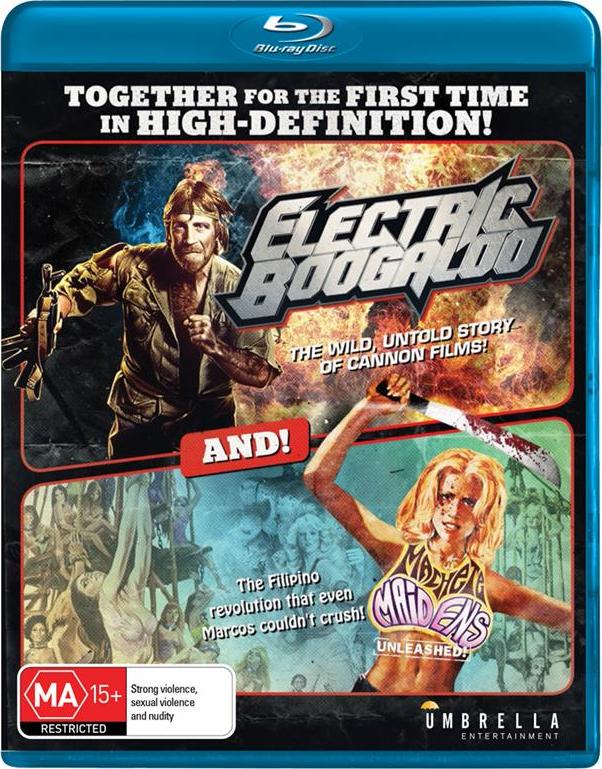 In the final decades of the 20th century, the Philippines was a country where low-budget exploitation-film producers were free to make nearly any kind of movie they wanted, any way they pleased. It was a country with extremely lax labor regulations and a very permissive attitude towards cultural expression. As a result, it became a hotbed for the production of cheapie movies. Their history and the genre itself are detailed in this breezy, nostalgic documentary.

Audio commentary with the director & crew