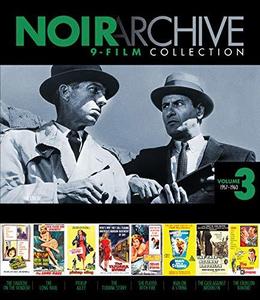 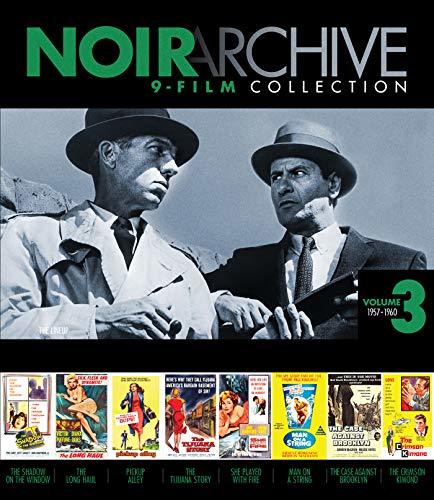 During the height of the Cold War, espionage between the United States and the Soviet Union runs rampant. In the middle of it all, Boris Mitrov (Ernest Borgnine) – who was born in Russia but became a U.S. citizen – turns against his adopted country to become a spy for the communists. However, Mitrov's spy network is compromised, leading the CIA to easily capture him. Fortunately for Mitrov, the CIA wants to use his abilities to make him a counterspy for the U.S.