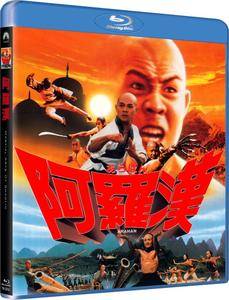 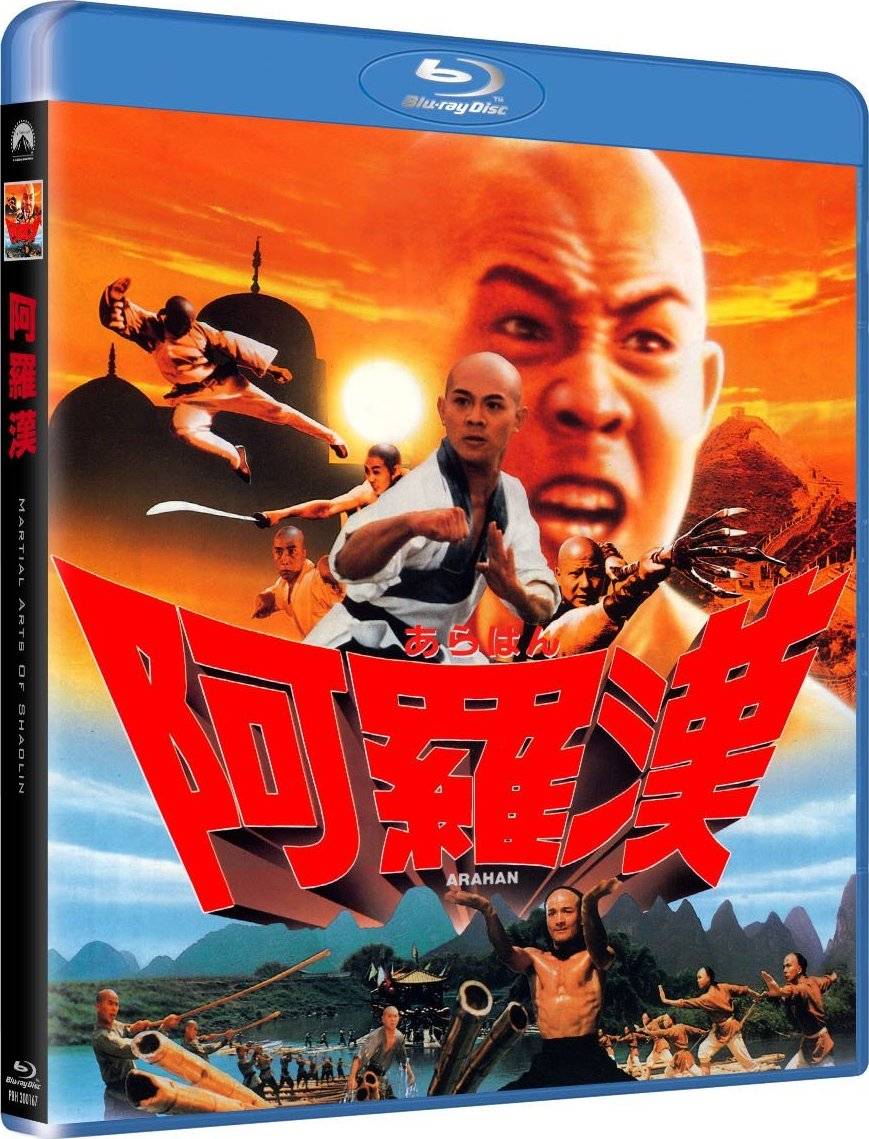 Jet Li weasels out of the north Shaolin temple to assassinate a despotic ruler at the ruler's extravagant public birthday celebration. Two other men from the south Shaolin temple also set out to assassinate the ruler, but all three fail and are chased all over by soldiers. Meanwhile, one of the southerners turns out to be a cross-dressed woman, who is also discovered to wear a footbell to match Jet Li's, meaning they are somehow slated for an arranged marriage.

I saw this movie on the big screen here in boston a few weeks ago. I loved it. this was the jet back then, before he was lassoed down by the hong kong choreographers who are still wondering, 'til today, what to do with a five-time wushu champion of China. Jet got to show off his staff work, his broadsword, mantis fist, bagua zhang (the same kungfu the Evil Jet used in The One), his made up shaolin lohan fist, not to mention the kicks that he'd hardly perform anymore.

Lau Karleung had a lot to do with the fights looking so good as well, the fight scenes in first and second shaolin temple looked too much like live wushu sparring sets, too demo-like, but in this film Lau KarLeung really worked hard on intensifying the fight scenes and stylizing the hand-to-hand combat scenes. There were so many fight scenes, and each one of them looked different, emphasized on a different style/ technique…etc. There was even a fight scene with Jet dressed like a girl, pretending that he didn't know kungfu, and somehow defeating a bunch of soldiers. this was also the charming boyish, charismatic jet li that we hardly get to see anymore (not since Fong Sai Yuk anyways)–he was in drag, he was killing snakes for dinner, he had a crush…etc., and it was cute. The hoaky plot and music only added to it. The sentimental crap in this film wasn't too unbearable, kinda helped the film with its charms in fact.

So yeah, it was a good movie, and the fight scenes were incredible.