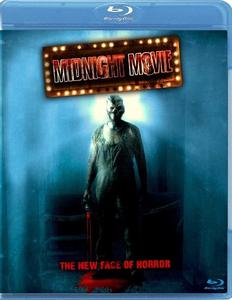 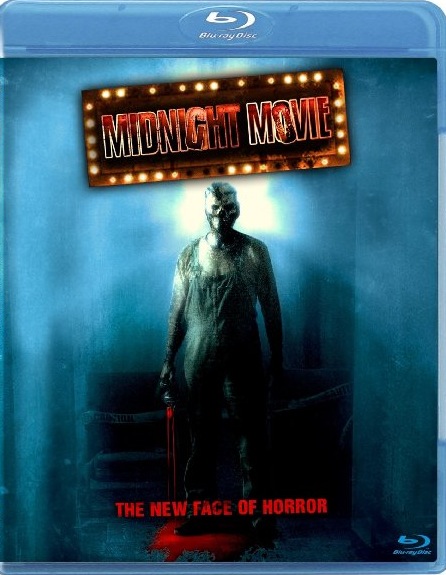 A rarely seen slasher flick gets a midnight screening at a run-down movie theater. The film's director was supposedly driven insane by it, but that doesn't deter horror fans, including Bridget (Rebekah Brandes) and her boyfriend, Josh (Daniel Bonjour), from attending the showing. When the lights dim and the movie starts, they'd better prepare themselves for the scare of their lives. That's because they're not just going to be watching this bloodbath – they're going to be starring in it.