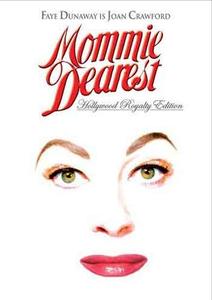 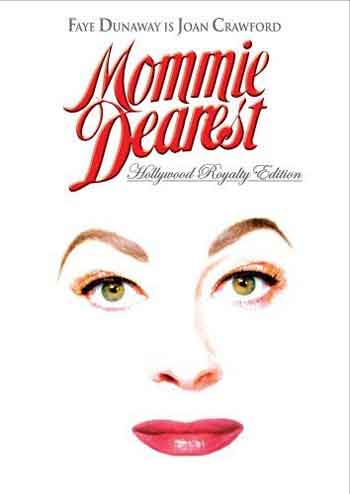 
The relationship between Christina Crawford and her adoptive mother Joan Crawford is presented from Christina's view. Unable to bear children, Joan, in 1940, was denied children through regular adoption agencies due to her twice divorced status and being a single working person. Her lover at the time, Metro-Goldwyn-Mayer lawyer Greg Savitt, was able to go through a brokerage to adopt a baby girl, who would be Christina, the first of Joan's four adoptive children. Joan believes that her own difficult upbringing has made her a stronger person, and decides that, while providing the comforts that a successful Hollywood actress can afford, she will not coddle Christina or her other children, she treating Christina more as a competitor than a daughter. Joan's treatment of Christina is often passive-aggressive, fueled both by the highs and lows of her career, the narcissism that goes along with being an actress, and alcohol abuse especially during the low times. However, Joan sees much of … 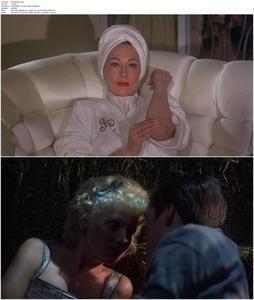 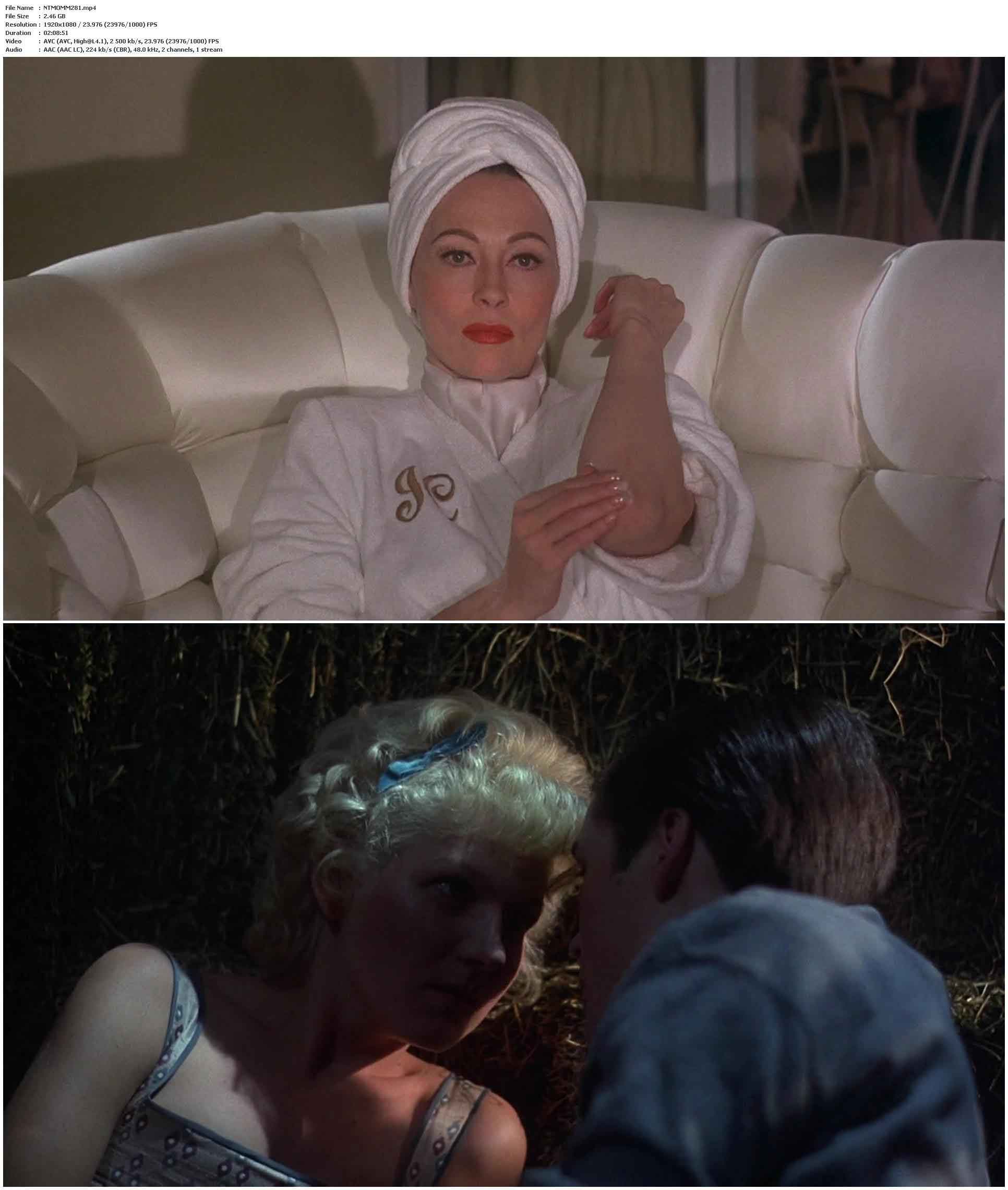 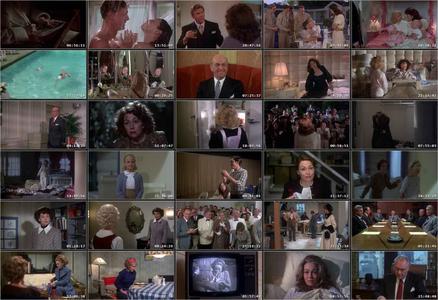 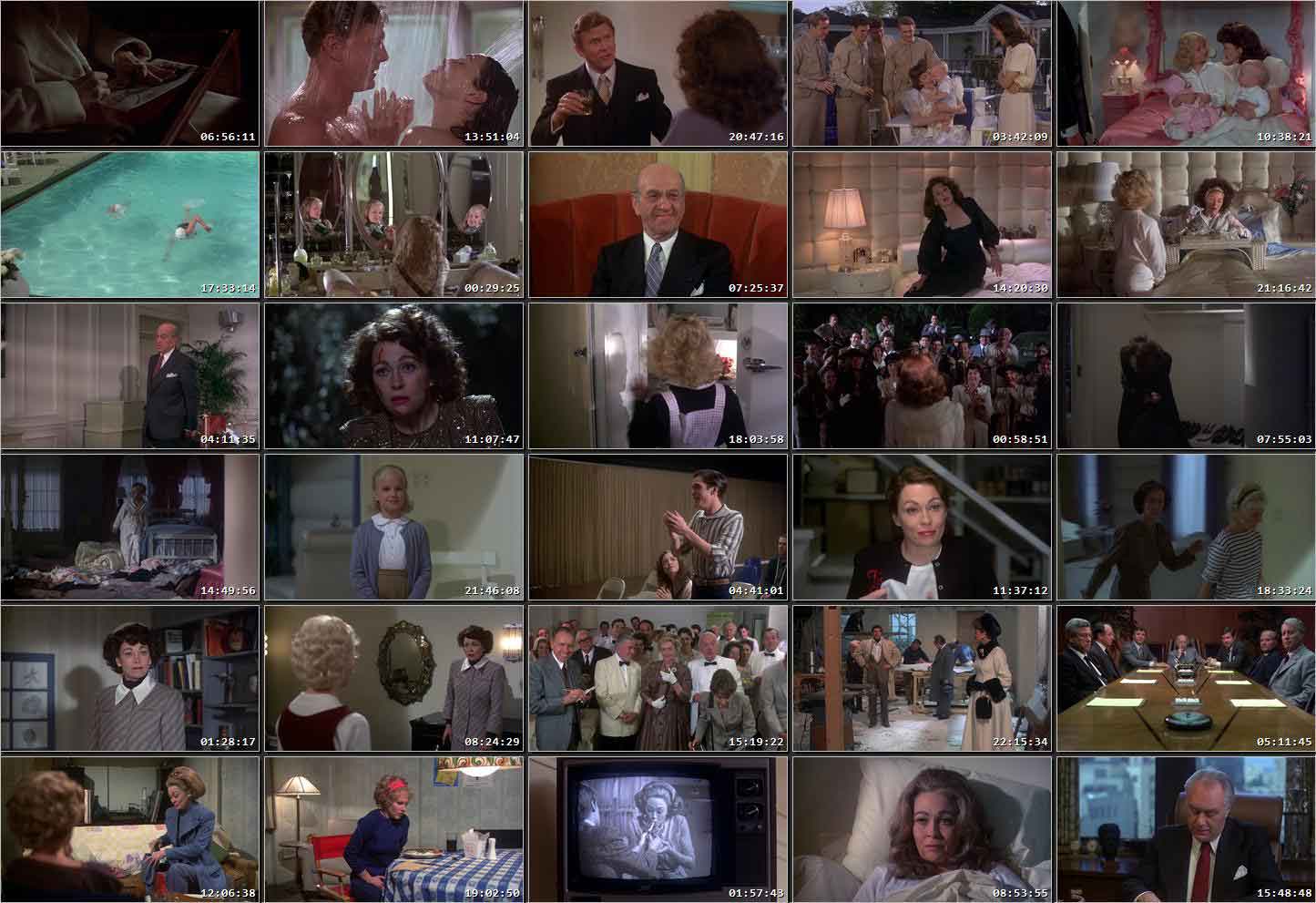