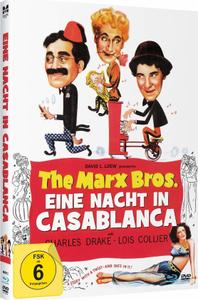 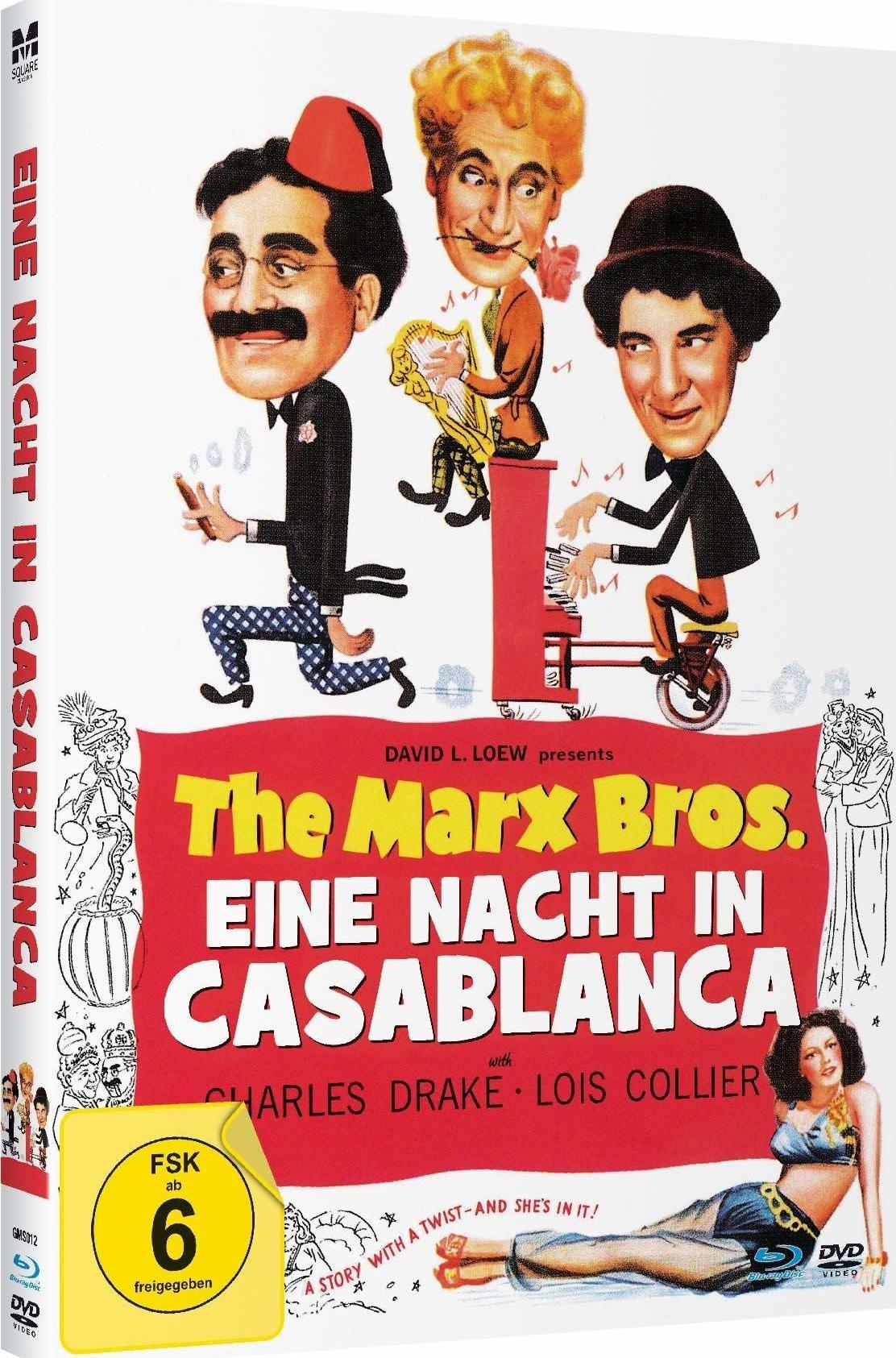 In post-war Casablanca, Ronald Kornblow is hired to run a hotel whose previous managers have all wound up being murdered. French soldier Pierre suspects the involvement of ex-Nazis, specifically Count Pfefferman, in reality the notorious Heinrich Stubel. But Pierre himself is accused of collaborating with the enemy, and attempts to clear his name with the help of his girlfriend Annette and cagey buddy Corbaccio. They enlist the aid of Pfefferman's beleaguered mute valet, Rusty, and discover a hoard of war booty the Nazis have cached in the hotel.