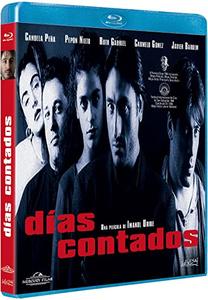 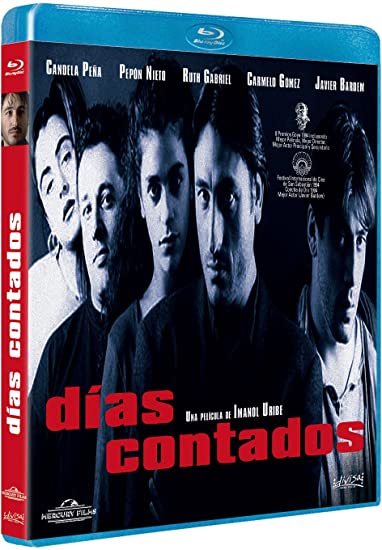 Antonio, a gunman of the terrorist group ETA, days before making an attack, he meets Charo, a junkie of eighteen years, despite the sordid environment in which they grew up, still has the naivety. He has dedicated his life to a cause they do not believe and their discomfort grows to feel trapped in a dead end where everything is destruction and death.

Touching the terror topic in Spain (maybe all around the world these days after Sept 11) is somehow dangerous. Uribe probably knows this and thus focuses the plot on human relationships presenting two different character types: joint by marginality we can find an ETA activist (Carmelo Gómez) going to Madrid to prepare a bomb attack and, on the other hand, a group of really marginal characters that represent the lowest class and conditions in a big metropolis such as Madrid; a couple of prostitutes (Ruth Gabriel and Candela Peña)and an incredibly played junkie called Lisardo(in according to my opinion best role ever played by the now worldwide famous Javier Bardem). Apart from the fact that the plot of the movie is well sketched and the characters quite credible (although Carmelo Gómez's character is probably not as well presented as the rest), this movie is worth-a-watch just for Bardem himself. After this, any of Bardem films are interesting, but none of his performances were better than this.