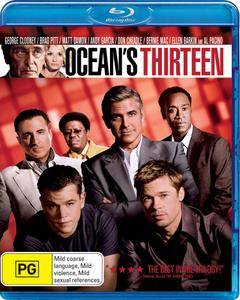 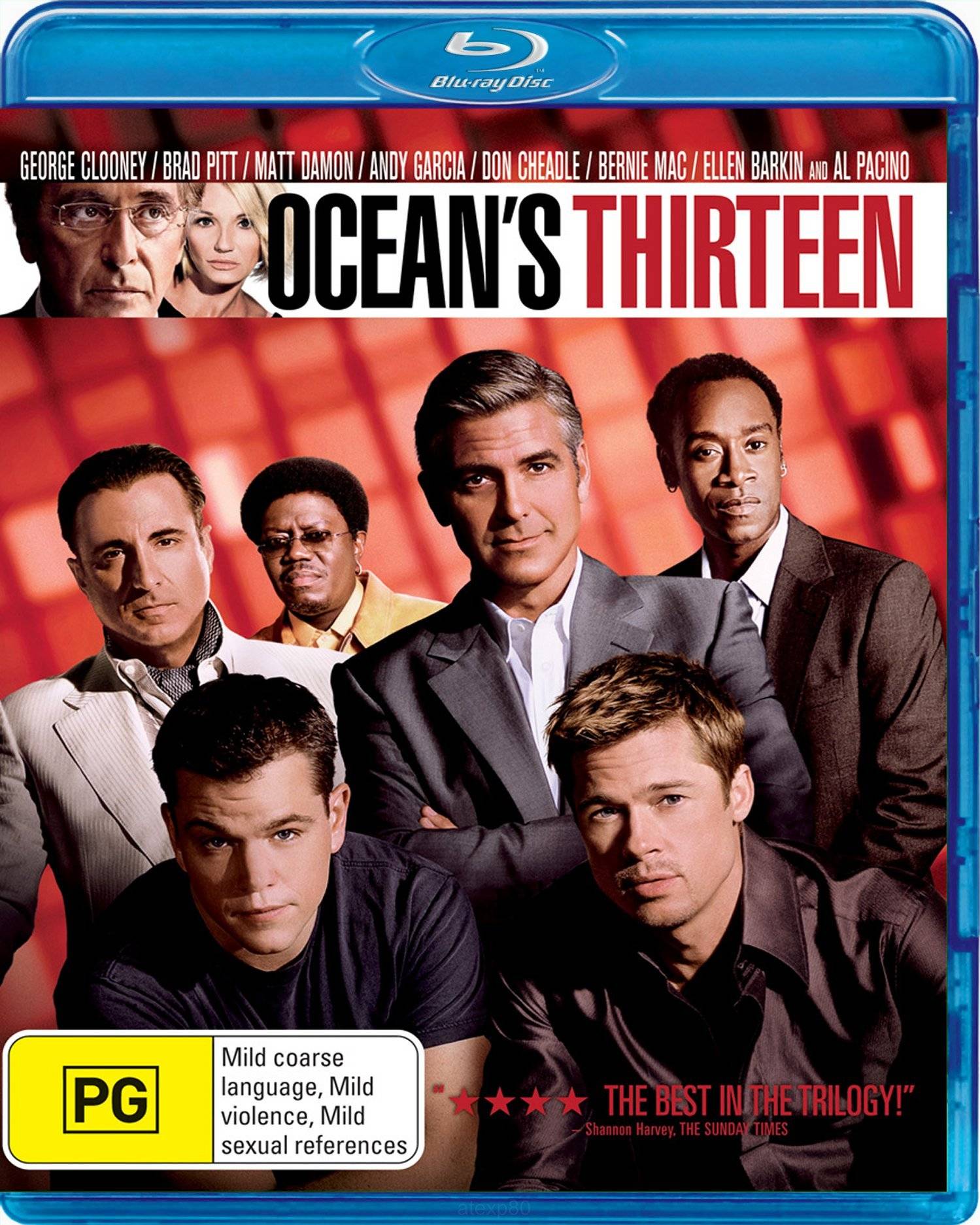 The last time we saw Danny Ocean's crew, they were paying back ruthless casino mogul Terry Benedict after stealing millions from him. However, it's been a while since they've come back together, which is all about to change. When one of their own, Reuben Tishkoff, builds a hotel with another casino owner, Willy Bank, the last thing he ever wanted was to get cut out of the deal personally by the loathsome Bank. Bank's attitude even goes so far as to finding the amusement in Tishkoff's misfortune when the double crossing lands Reuben in the hospital because of a heart attack. However, Danny and his crew won't stand for Bank and what he's done to a friend. Uniting with their old enemy Benedict, who himself has a vendetta against Bank, the crew is out to pull off a major plan; one that will unfold on the night Bank's newest hot spot opens up. They're not in this for the money, but for the revenge.