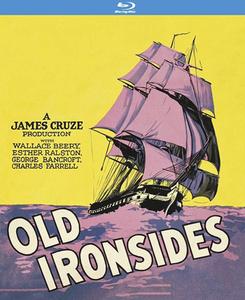 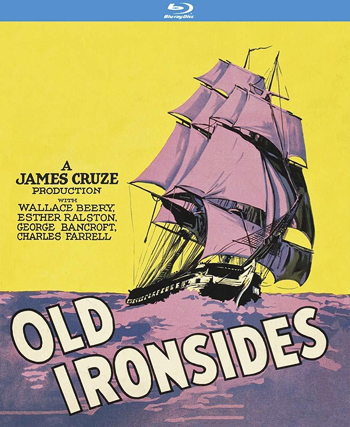 
Early in the 19th century, the USS Constitution is launched as part of an effort to stop piracy in the Mediterranean. Meanwhile, a young man determined to go to sea is befriended by the bos'n of the merchant ship Esther, and he joins her crew. When the Esther reaches the Mediterranean, she too, along with the Constitution, becomes involved in the battle against the pirates. 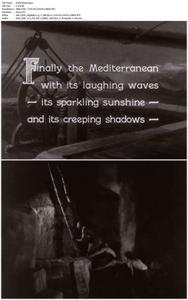 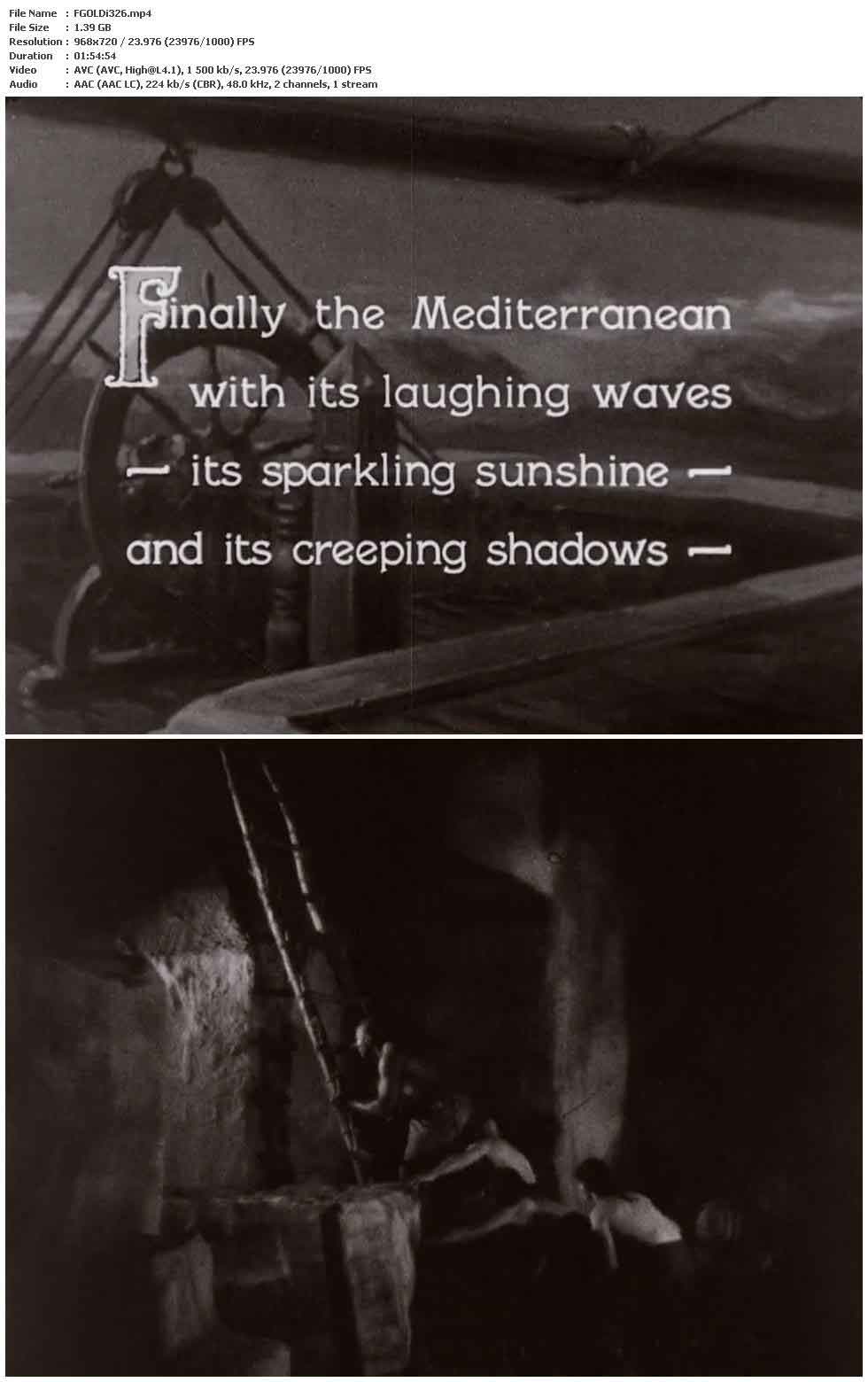 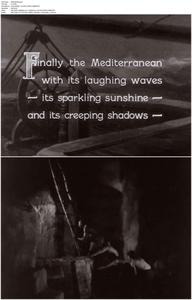 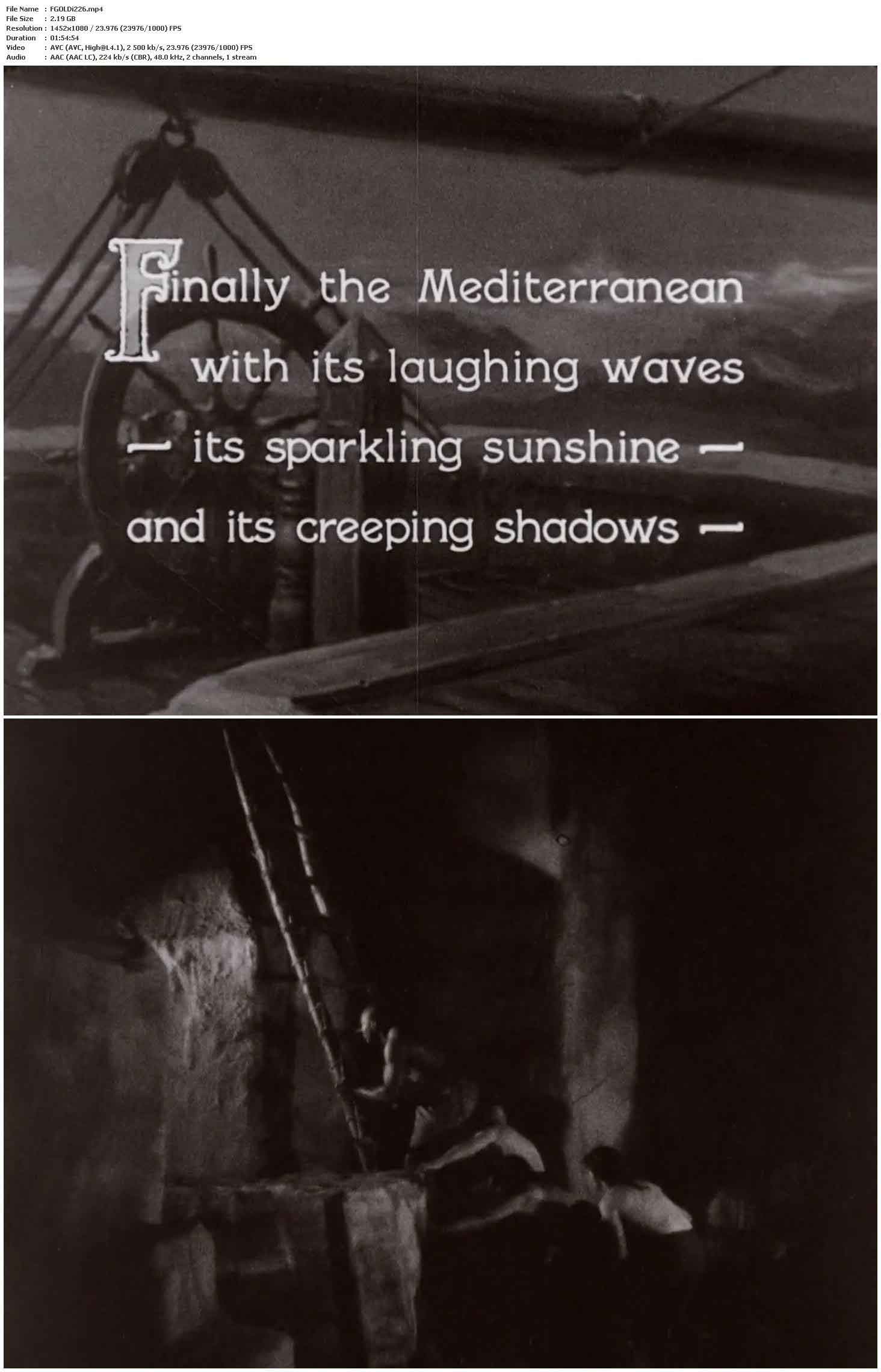 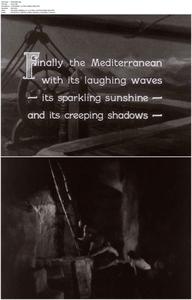 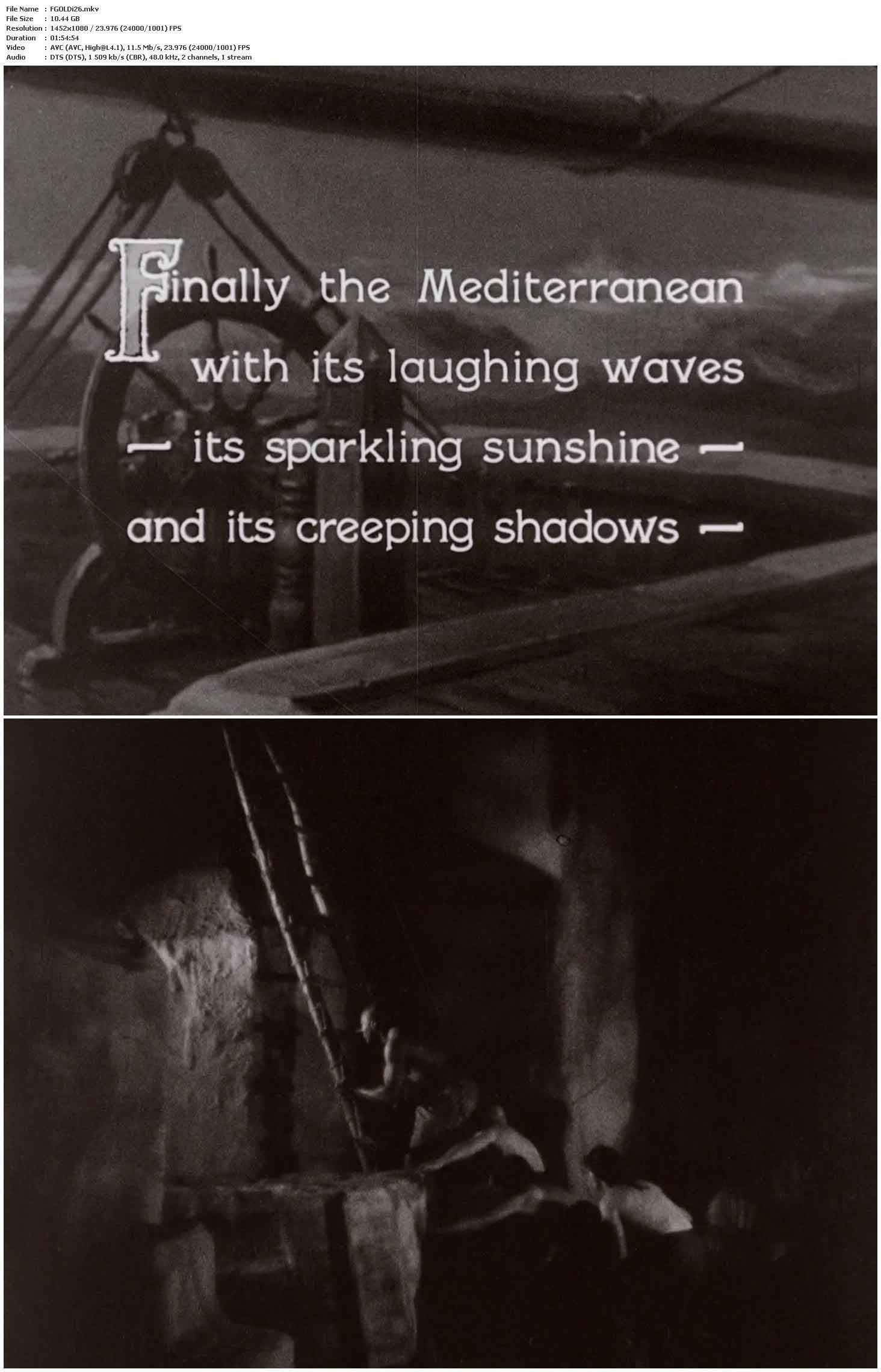 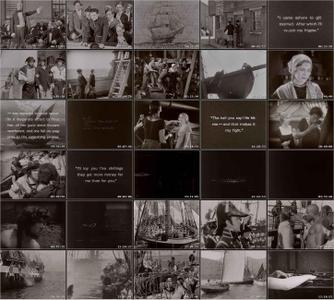 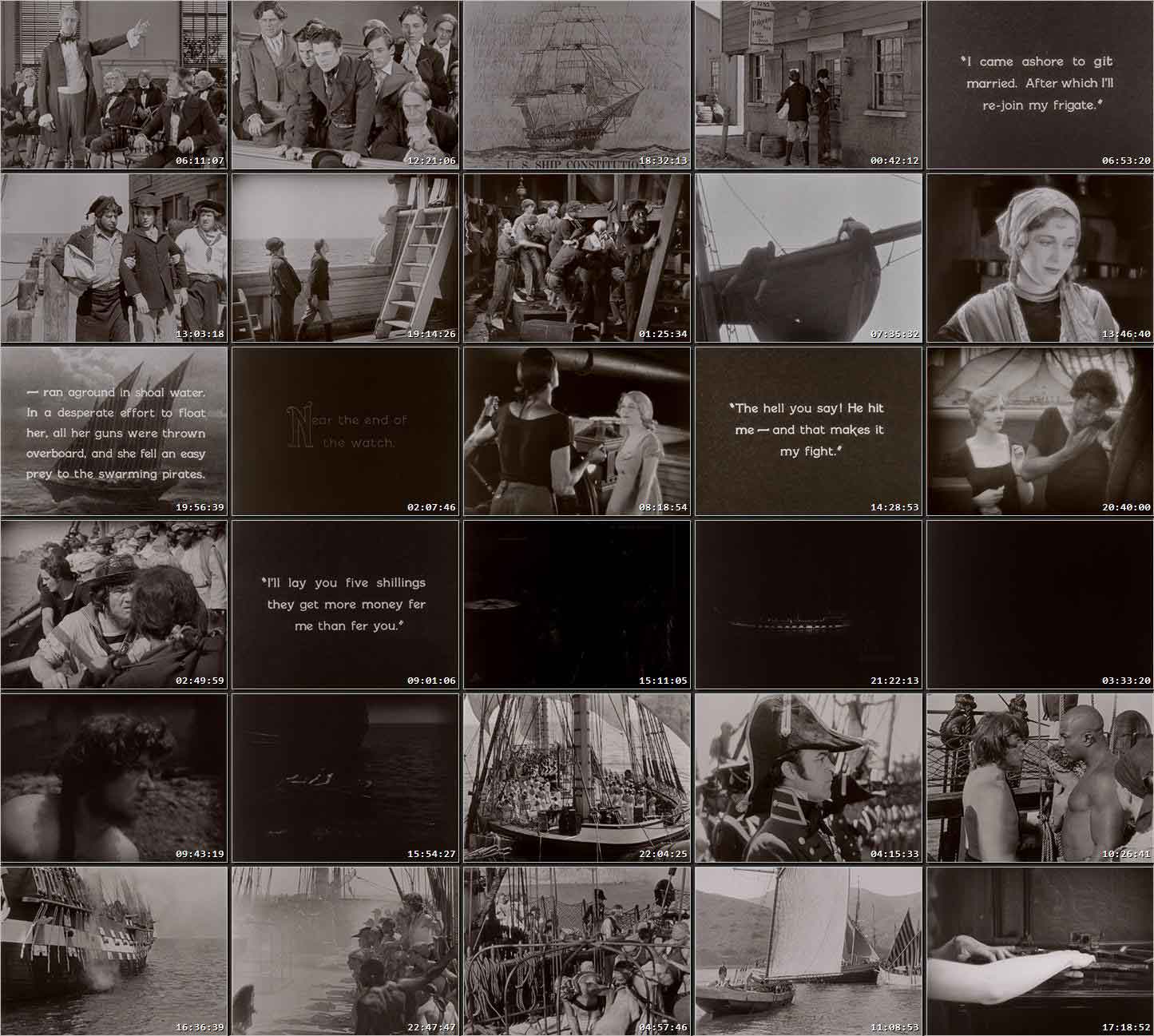