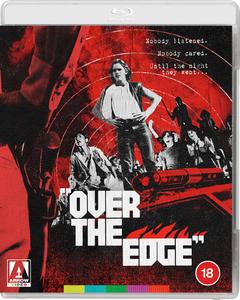 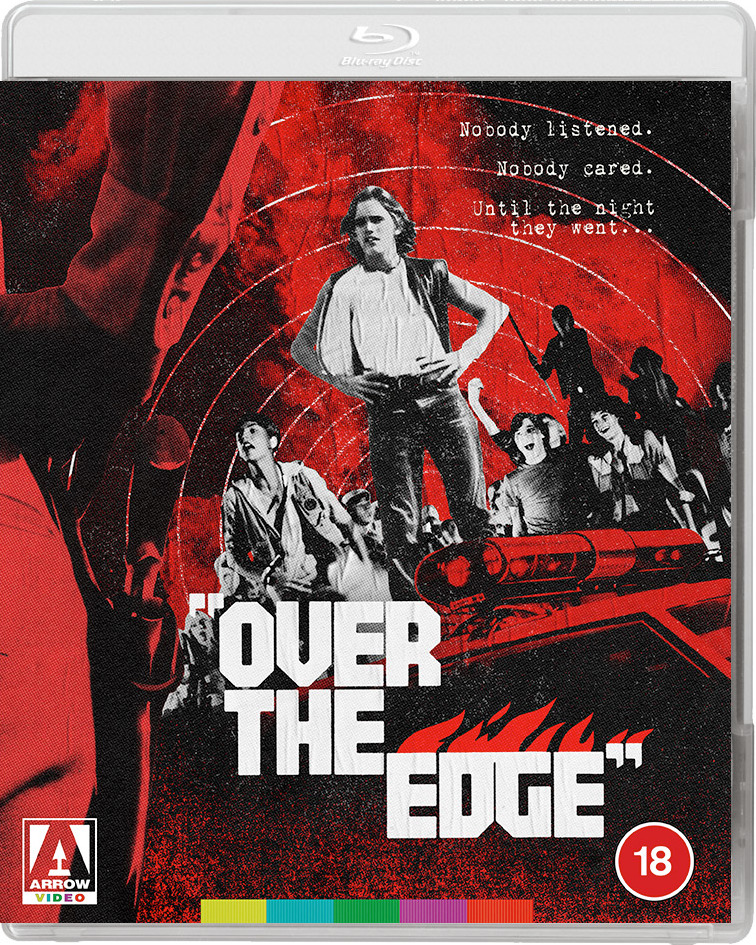 With only a recreation center to distract them, most of the teenagers in the drab planned community of New Granada have turned to drugs and delinquency. Carl (Michael Kramer), the son of a town councilman, is an exception, but he can't seem to help falling in with a charismatic and troubled classmate, Richie (Matt Dillon). Soon after, a trigger-happy sheriff (Harry Northrup) shoots Richie, and sole witness Carl has to go on the run, eventually inciting a dramatic teenage riot.