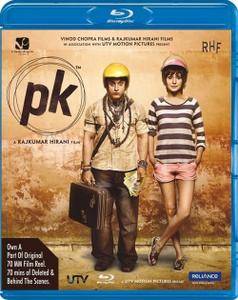 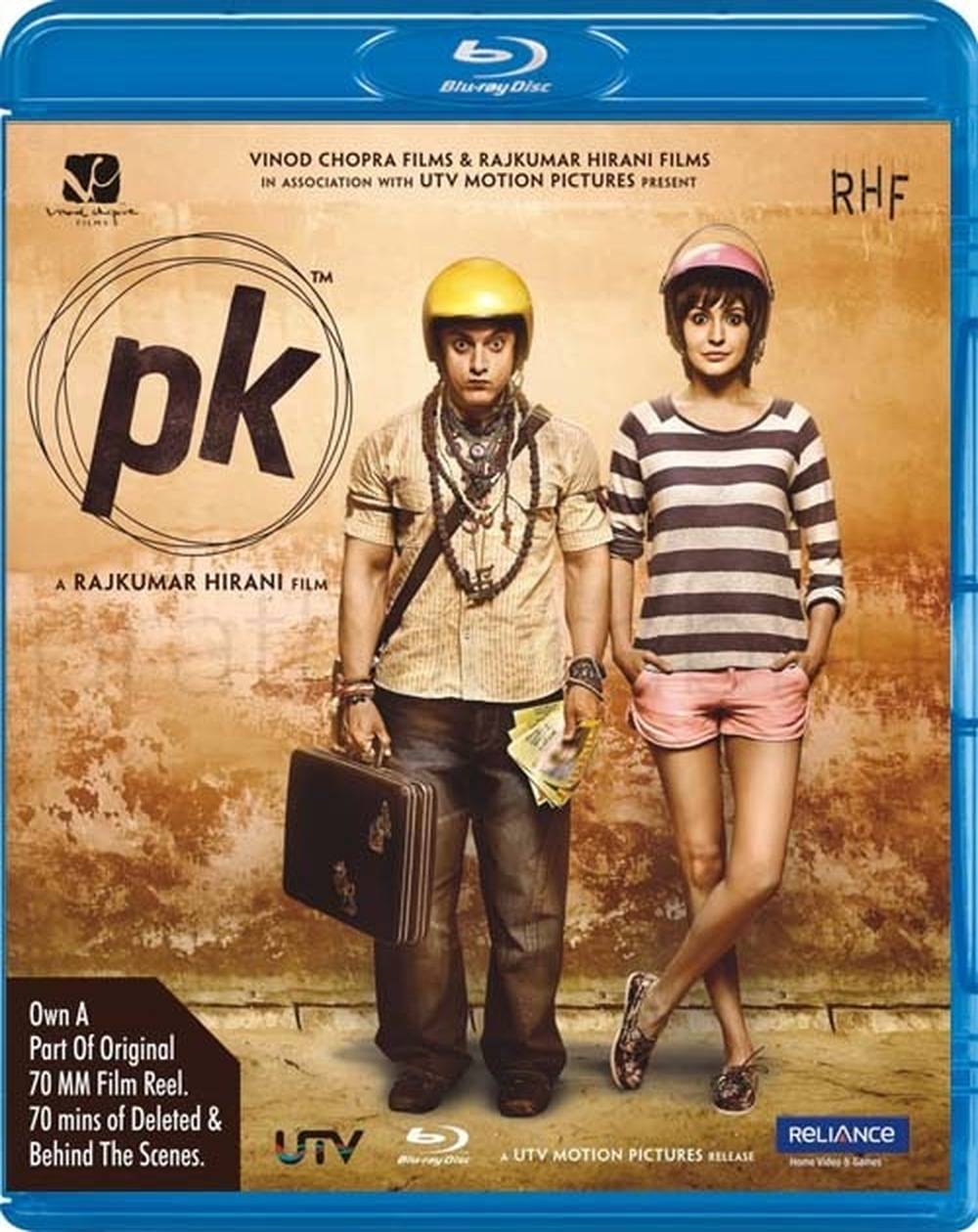 P. K. is a comedy of ideas about a stranger in the city, who asks questions that no one has asked before. They are innocent, child-like questions, but they bring about catastrophic answers. People who are set in their ways for generations, are forced to reappraise their world when they see it from PK's innocent eyes. In the process PK makes loyal friends and powerful foes. Mends broken lives and angers the establishment. P. K.'s childlike curiosity transforms into a spiritual odyssey for him and millions of others. The film is an ambitious and uniquely original exploration of complex philosophies. It is also a simple and humane tale of love, laughter and letting-go. Finally, it is a moving saga about a friendship between strangers from worlds apart.

PK is the biggest achievement of Aamir Khan's carrier and Raju Hiranis too. Aamir acting and expressions deserve an Oscar. The film has everything. Emotion, Drama, Comedy, Message which literally means perfection. PK was the toughest character for not just Aamir Khan but, for anyone in the Bollywood industry. Not only Aamir, but Anushka Sharma and Sanjay Dutt did a very good job of their character which I think no one could have done. Sushant Rajput also did a fine job of his character.Like everything in this film is perfect. I insist you to go and enjoy the film because it's like a word of mouth movie. PK is like a father of 3 idiots.