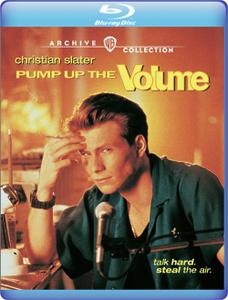 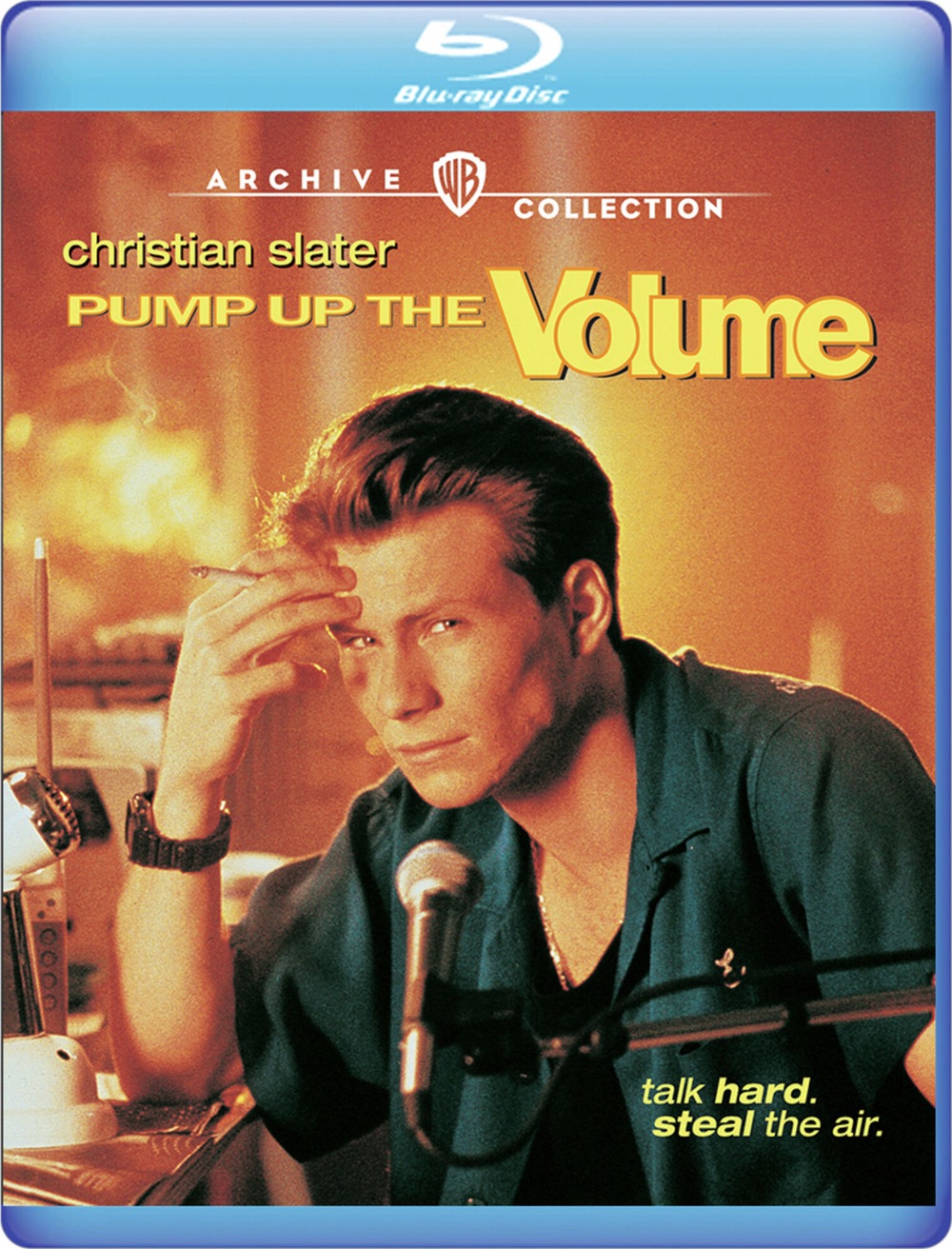 Mark is an intelligent but shy teenager who has just moved to Arizona from the East Coast. His parents give him a short-wave radio so he can talk to his pals, but instead he sets up shop as pirate deejay Hard Harry, who becomes a hero to his peers while inspiring the wrath of the local high school principal. When one of Harry's listeners commits suicide, inspired chaos breaks out at the school and the authorities are called in to put a stop to Harry's broadcasts.