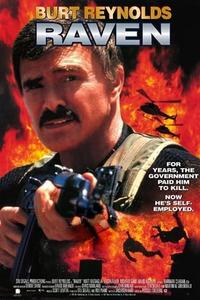 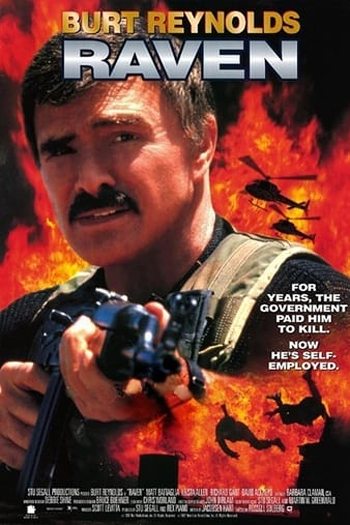 
Martin Grant has been hiding for years to escape his past as a ruthless mercenary in the elite force Raven Team. He's recently been engaged and are trying to forget the nightmares of murder and betrayal. Martin was convinced, that he could escape… But no one escapes from the Raven Teams ruthless leader Raven. At least not alive. Raven is back with a new team to hunt down and eliminate Grant… 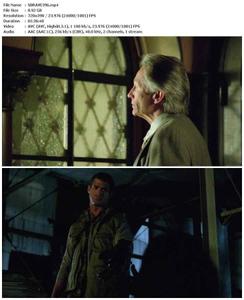 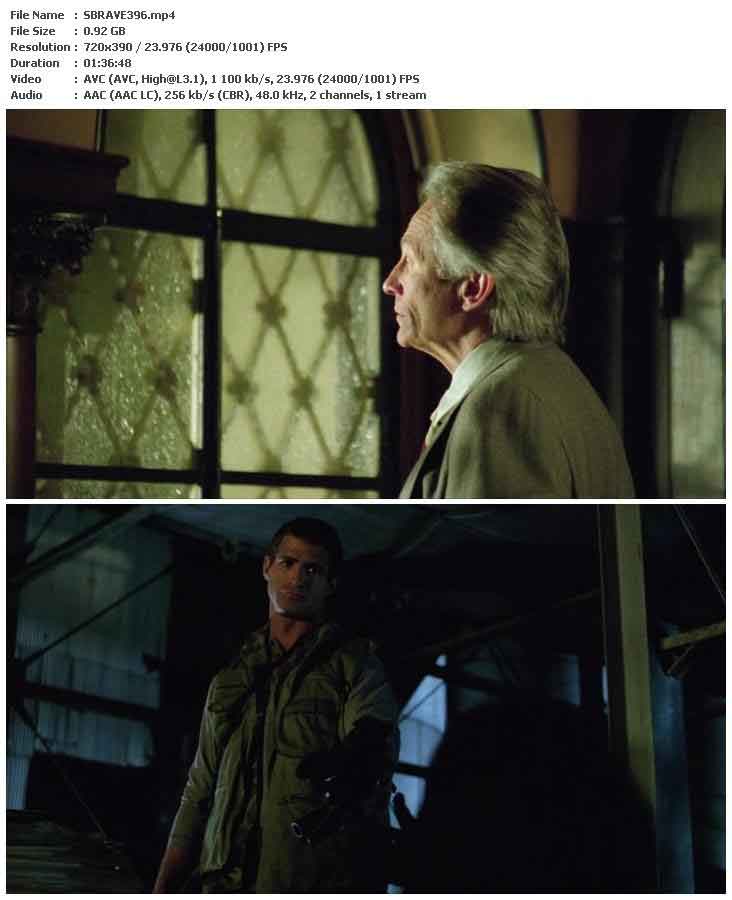 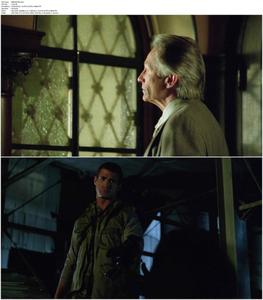 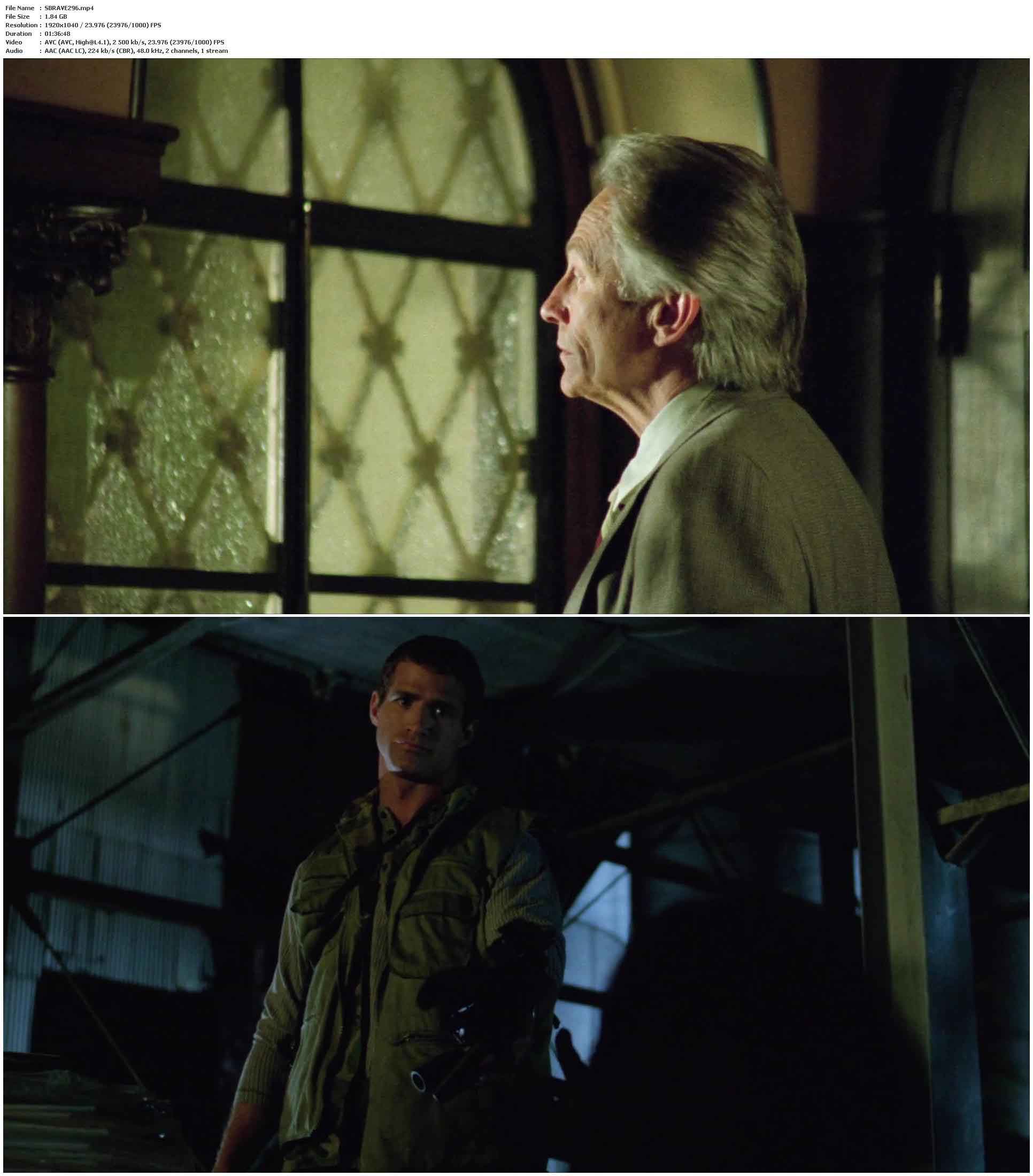 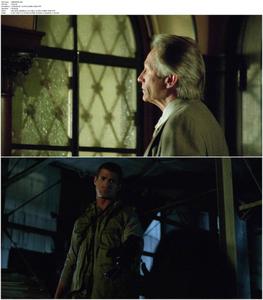 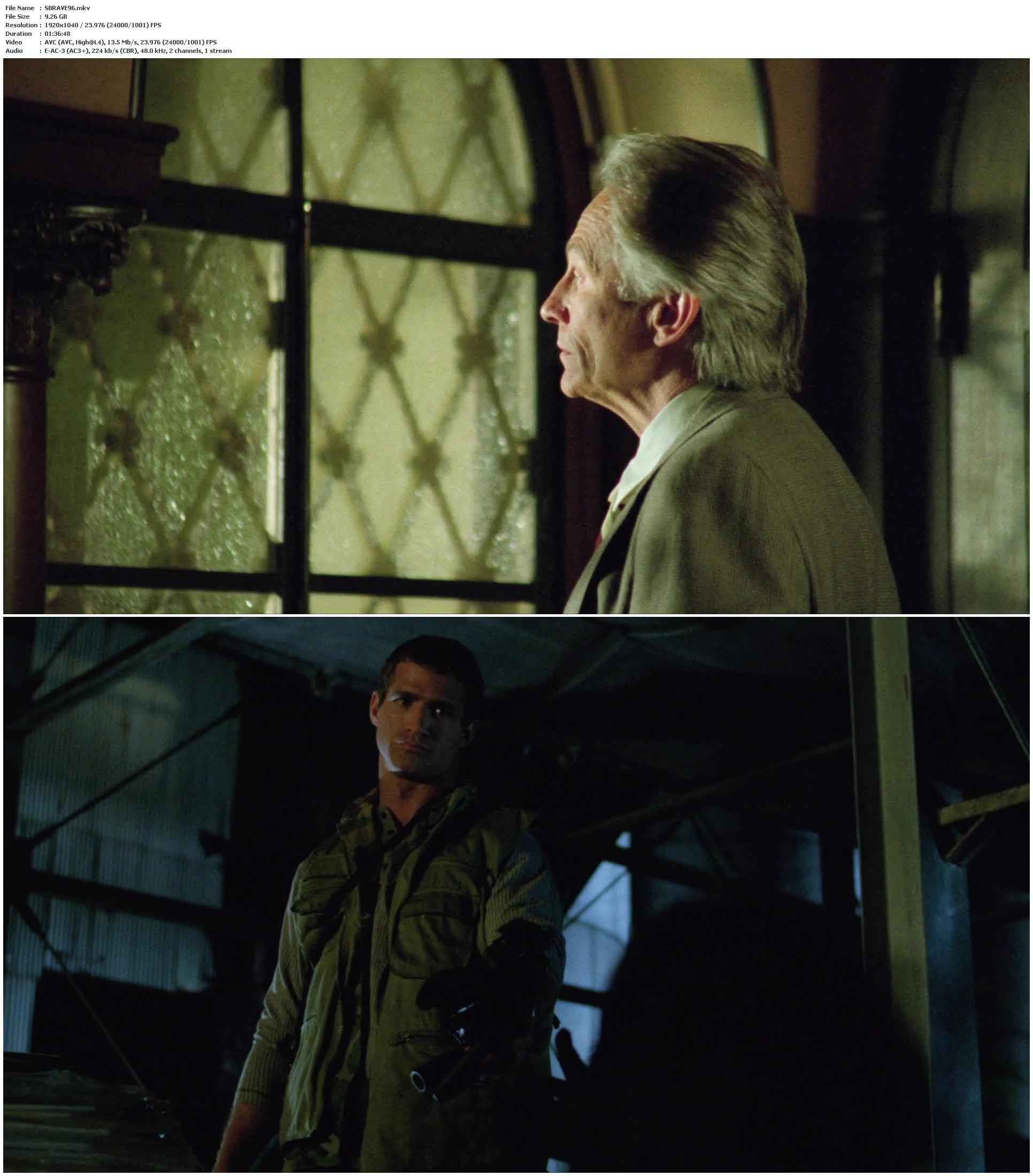 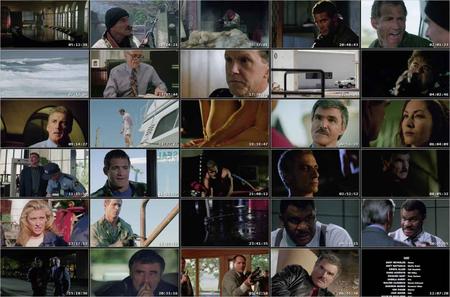 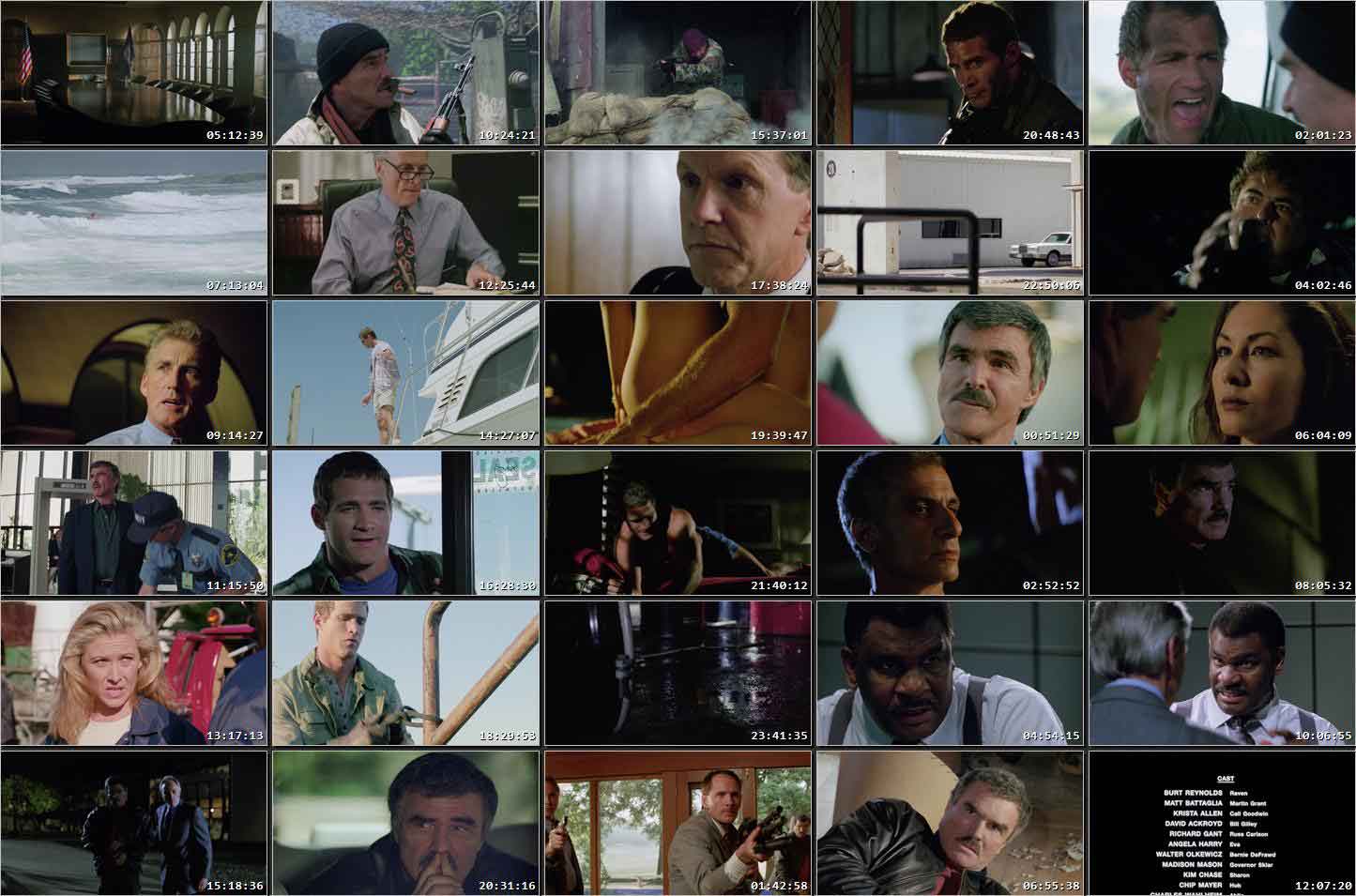