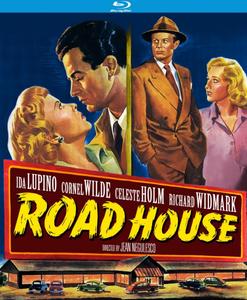 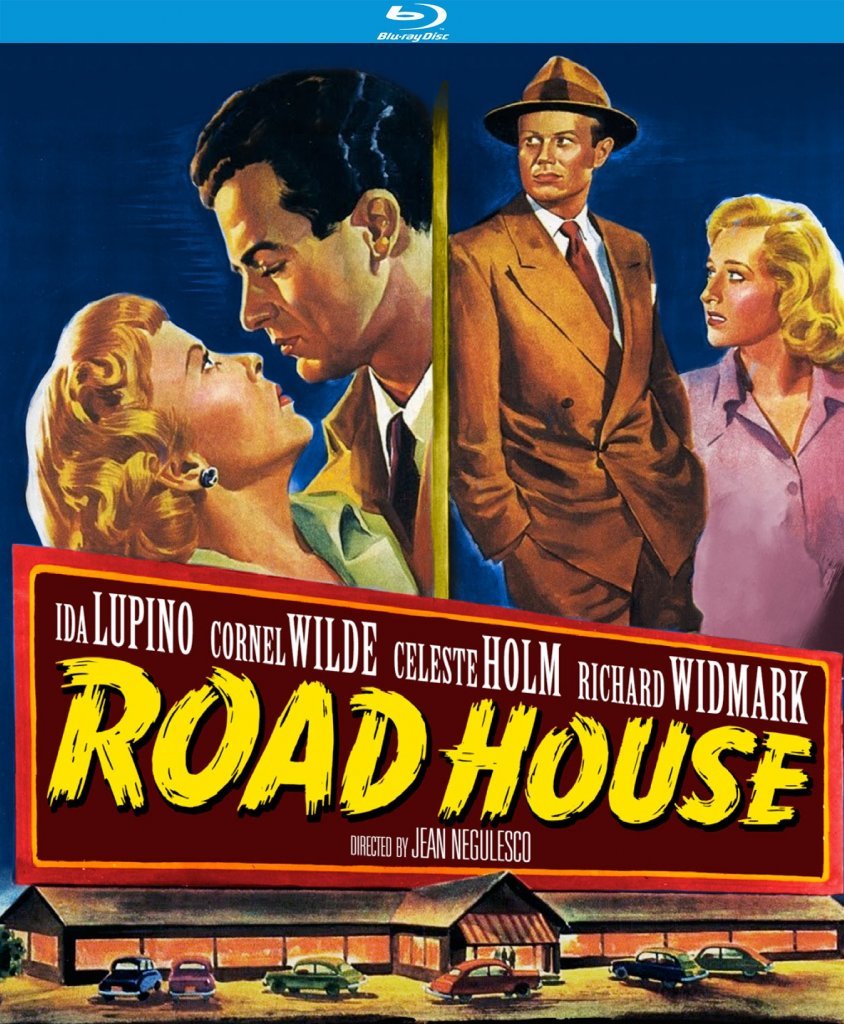 Jefty, owner of a roadhouse in a backwoods town, hires sultry, tough-talking torch singer Lily Stevens against the advice of his manager Pete Morgan. Jefty is smitten with Lily, who in turn exerts her charms on the more resistant Pete. When Pete finally falls for her and she turns down Jefty's marriage proposal, they must face Jefty's murderous jealousy and his twisted plots to "punish" the two.