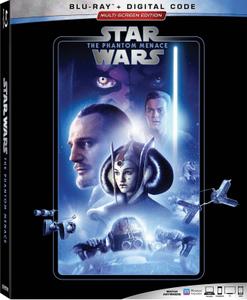 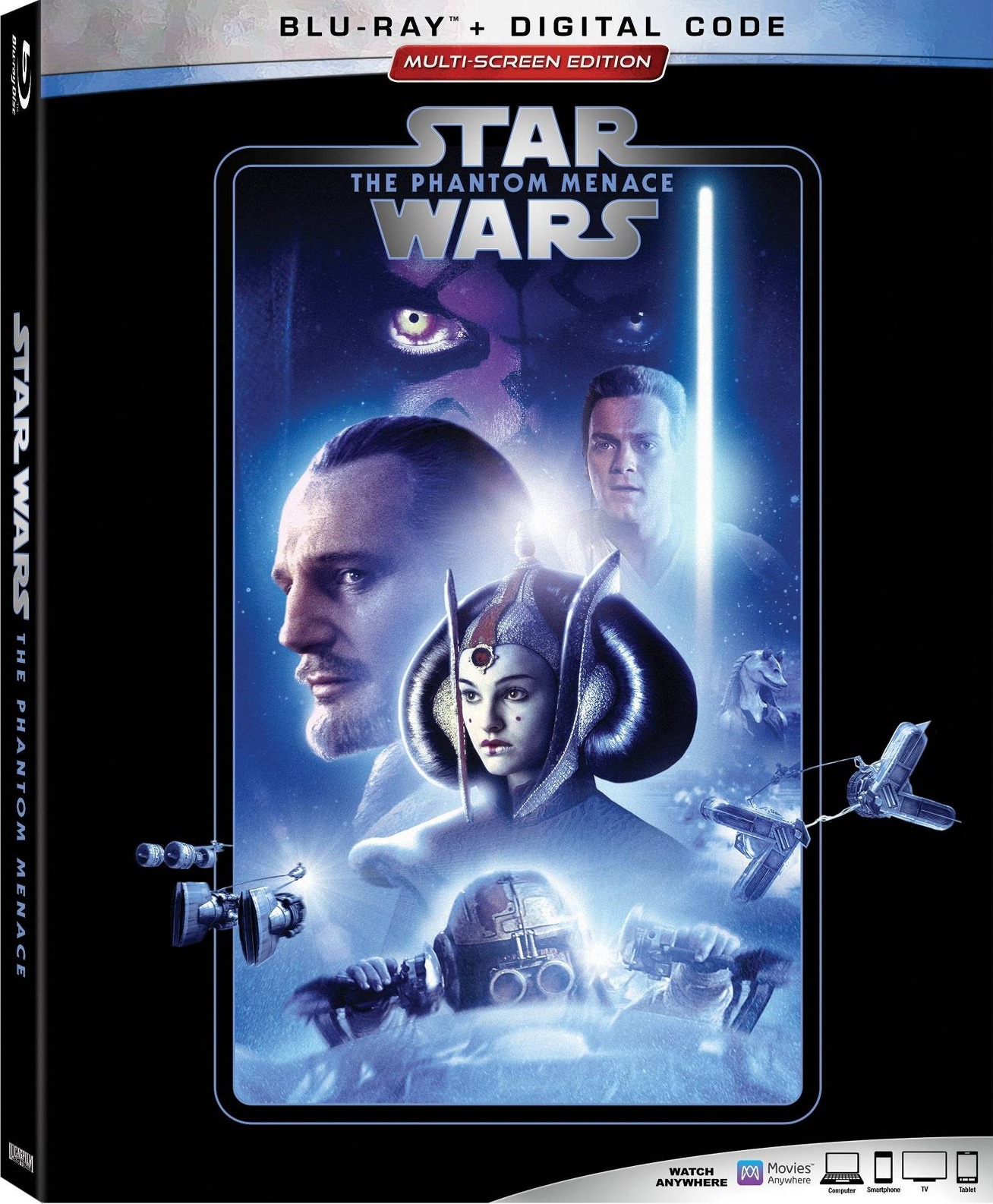 Two Jedi Knights set out to search for someone who can bring peace to the Force. Their search ends when they come across a gifted boy but the Sith return to claim their lost glory.