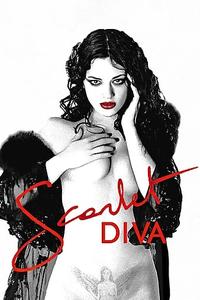 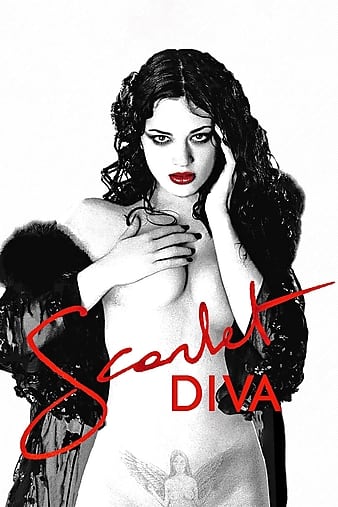 
Anna Battista is a young, popular, 24-year-old Italian-born International film actress who engages herself on a hectic and self-destructive spree which takes her across Europe and to America to shed her "boy-toy" image to become an "artist" in order to write and direct herself in a semi-biography movie of herself titled "Scarlet Diva." After working in Rome, and winning a presigious film award in Milan, Anna travels to Paris to save her best friend from an abusive relationship, then avoids sleazy film producers in Los Angeles, meets and falls in love with a rock star who abandons her, finds out later that she's pregnant, and begins using drugs to numb her pain at this predictament she's gotten herself into. 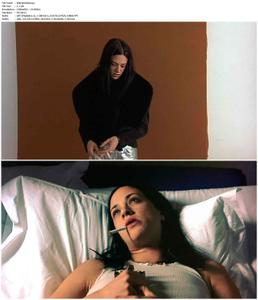 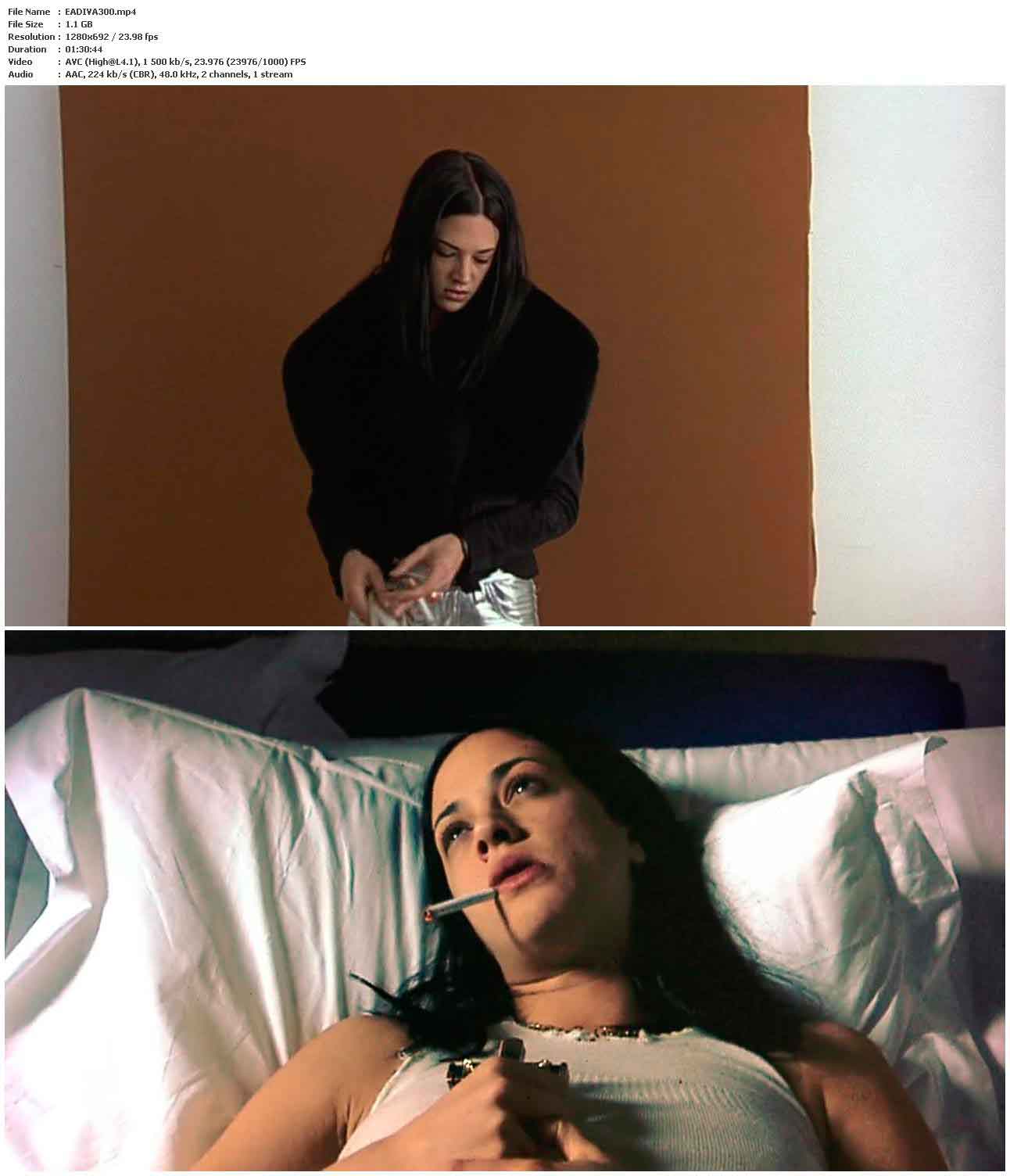 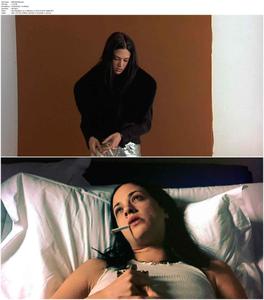 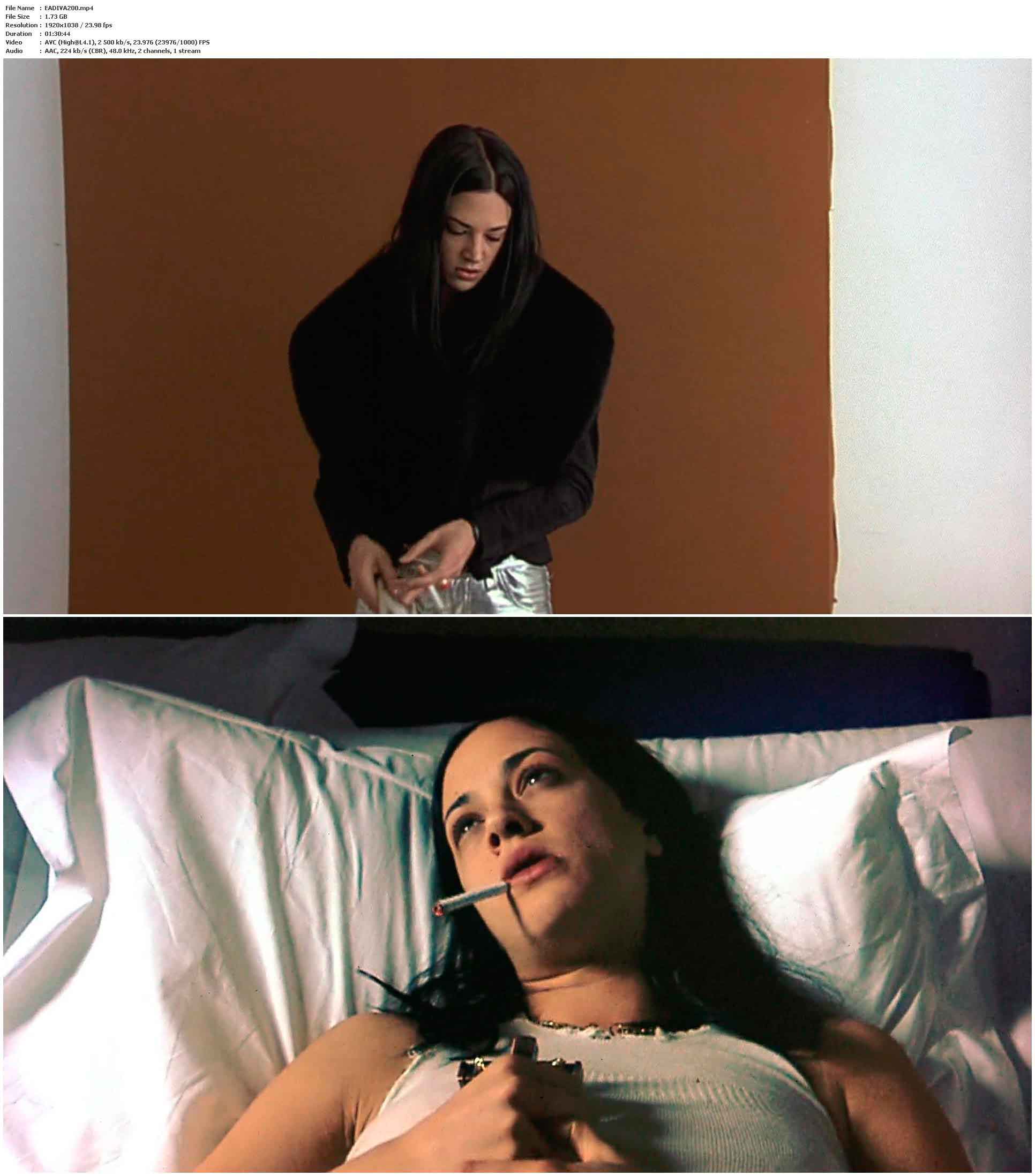 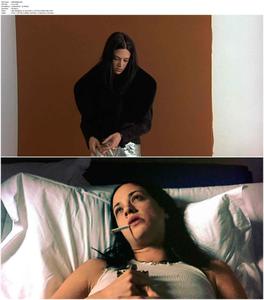 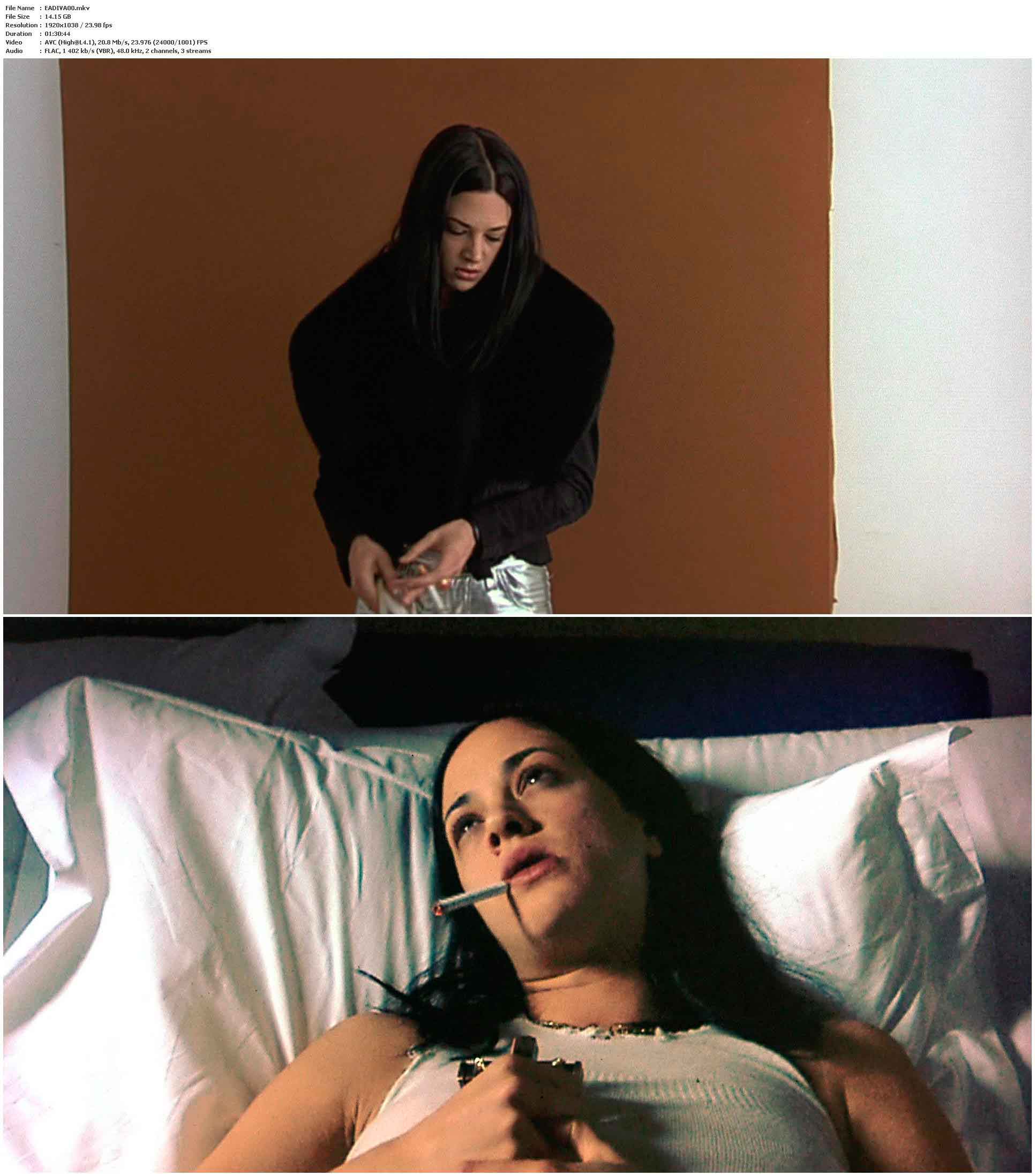 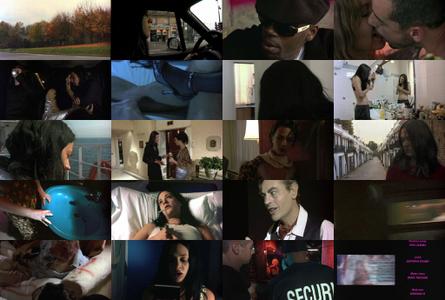 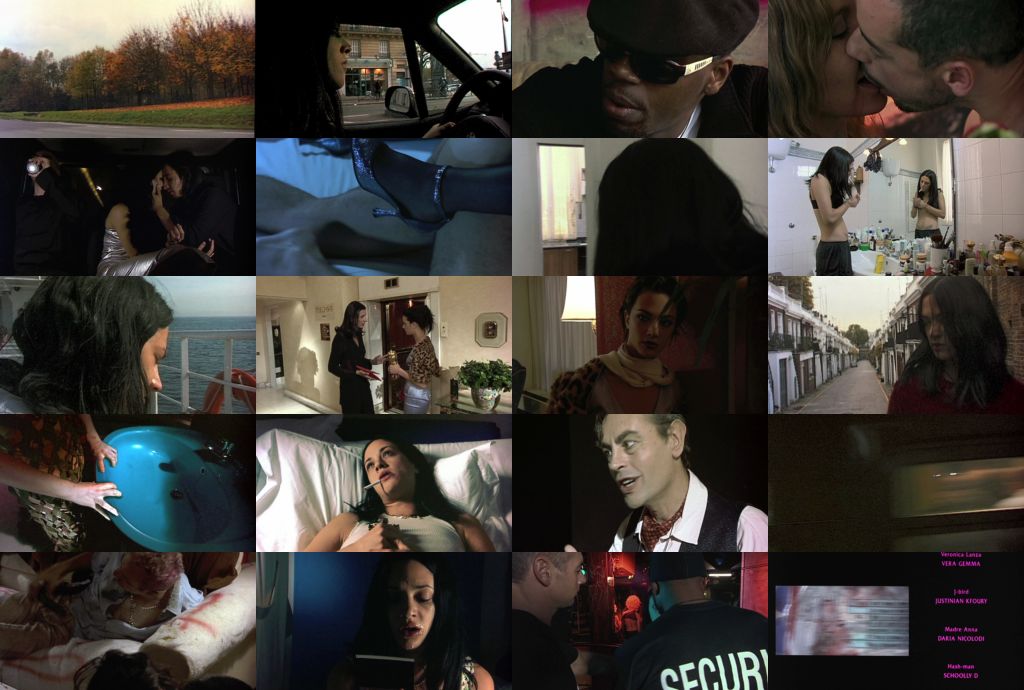