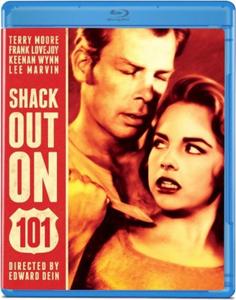 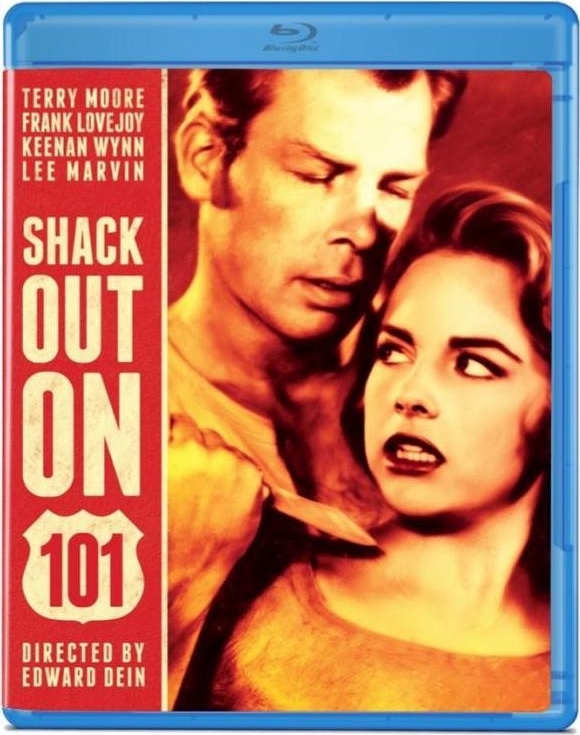 At an isolated, seaside greasy-spoon cafe live George, the sarcastic owner; Slob, the potentially violent cook; and Kotty, the sexy waitress all the men lust after. Plus an occasional customer, including "Professor Sam", Kotty's boyfriend from a nearby research facility. And something's going on under the potentially explosive surface emotions…nuclear secrets being smuggled out of the country.