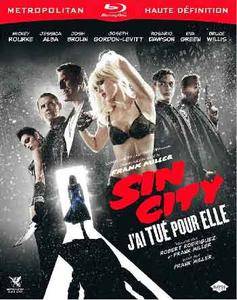 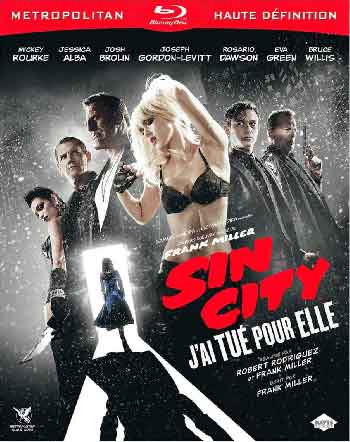 Marv is unconscious on a highway surrounded by corpses. When he awakes, he has amnesia and tries to recall his last steps from the Kadie's saloon on the Saturday night. He recalls that he found four playboys burning a homeless man alive and defended the poor man. Marv hunts them down and kills the group. The cocky gambler Johnny hits jackpot in slot machines in the Kadie's saloon and invites the waitress Marcie to go with him to play poker game against the powerful Senator Roark. He wins the game and suffers the consequence of his arrogance. The private detective Dwight McCarthy is contacted by his former lover Ava Lord that asks to meet him at the Kadie's saloon. Ava asks him for forgiveness for leaving him to marry the wealthy Damian Lord. However her strong chauffeur Manute takes her home. Dwight snoops around Ava's house but is found and beaten by Manute and the bodyguards. When he returns home, Ava is waiting for him naked in the bed and seduces him again. Then she tells that …