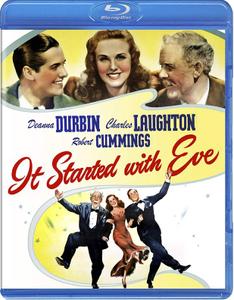 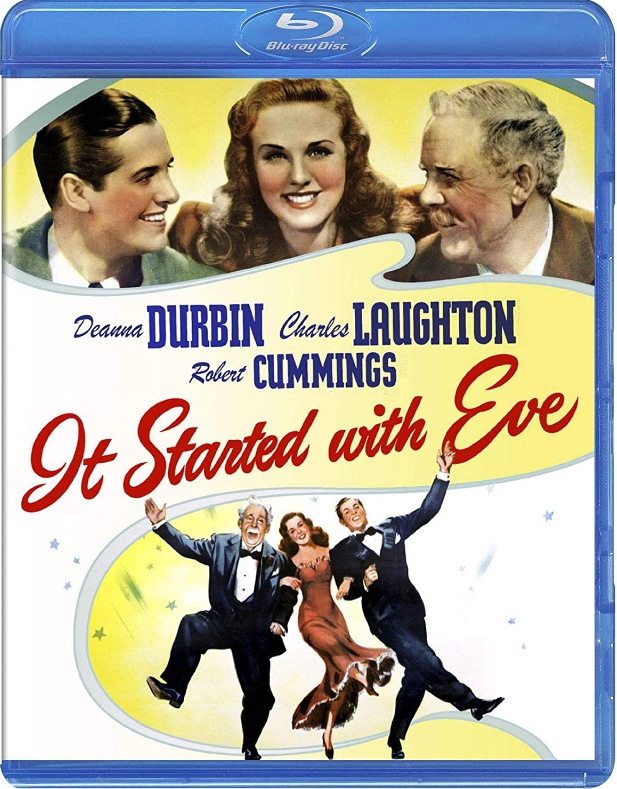 A young man asks a hat check girl to pose as his fiancée in order to make his dying father's last moments happy. However, the old man's health takes a turn for the better and now his son doesn't know how to break the news that he's engaged to someone else, especially since his father is so taken with the impostor.