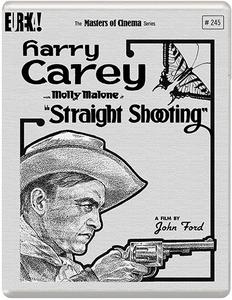 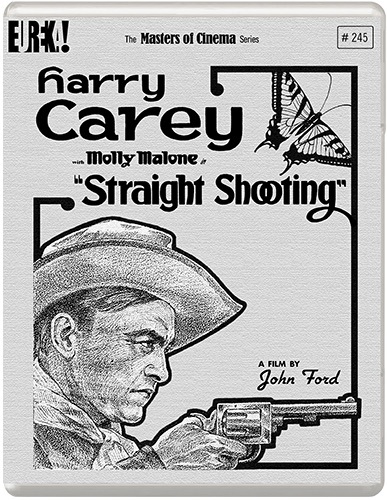 The Masters of Cinema Series is proud to present two early features from John Ford (credited on both films as Jack Ford) in their UK debuts on home video, fully restored in 4K.

Straight Shooting is landmark in the history of the Western. The first feature directed by Ford, it revived the career of Harry Carey who gives a rough and tumble performance here as a hired gun who turns on his employers to defend an innocent farmer and his family. 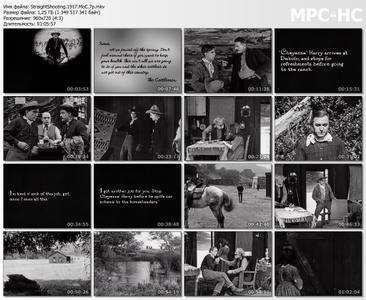 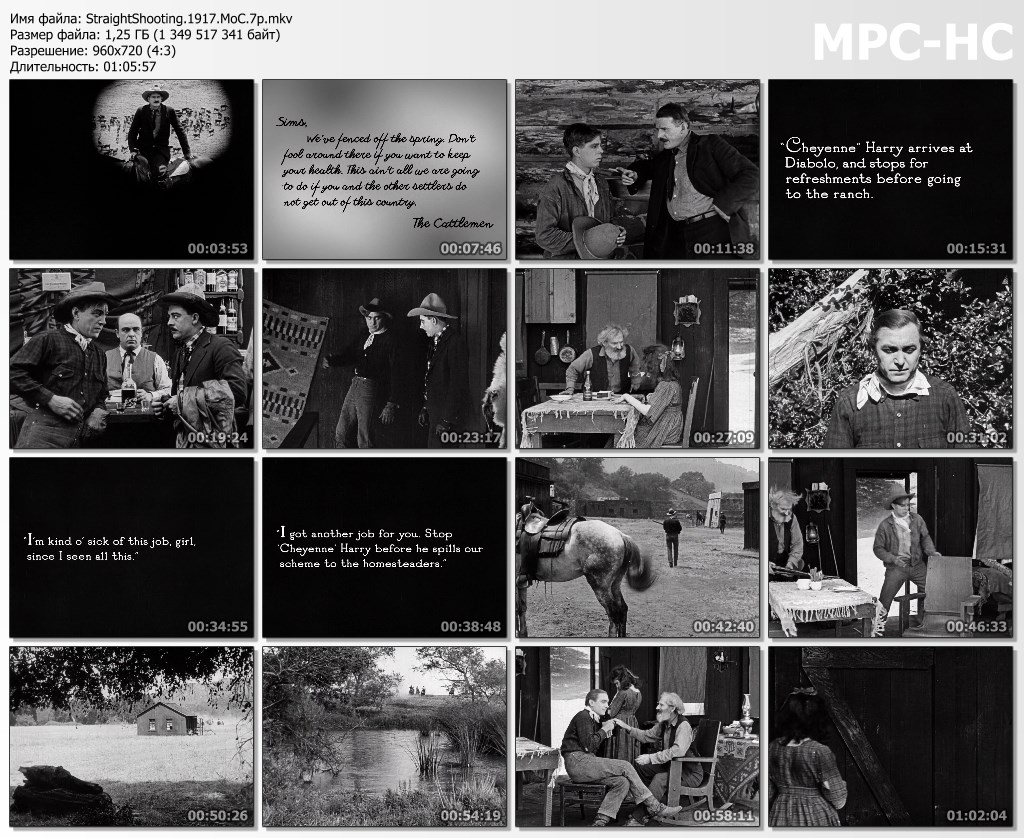