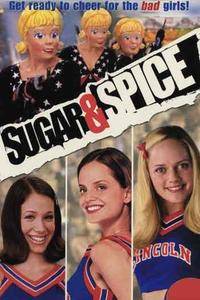 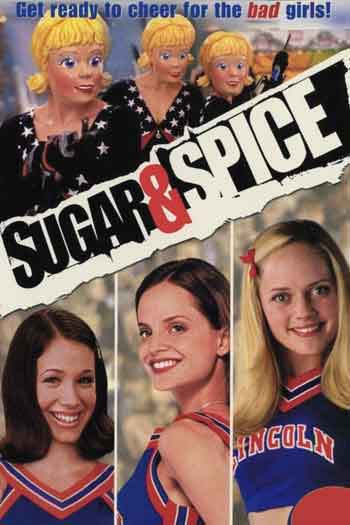 Jack and Diane were lovers, two crazy kids living in the heartlands. Airheaded Diane captains the cheerleading squad, who follow her through whatever she does. Jack is, of course, the football team's star quarterback. When Diane becomes pregnant, the two are thrown out of their homes and move into an apartment where they try to live on Jack's part-time salary from clerking at a video store. Meanwhile both continue in school - cheerleading and quarterbacking. When Diane realizes that they're not making it financially, she recruits the other cheerleaders to help her rob a bank. Their cheerleader oath of all for one commits them to helping her. A local hood gives them guns in exchange for their promise to put his homely daughter on the cheerleading squad. 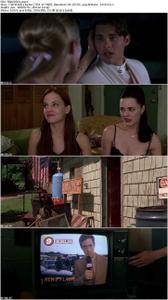 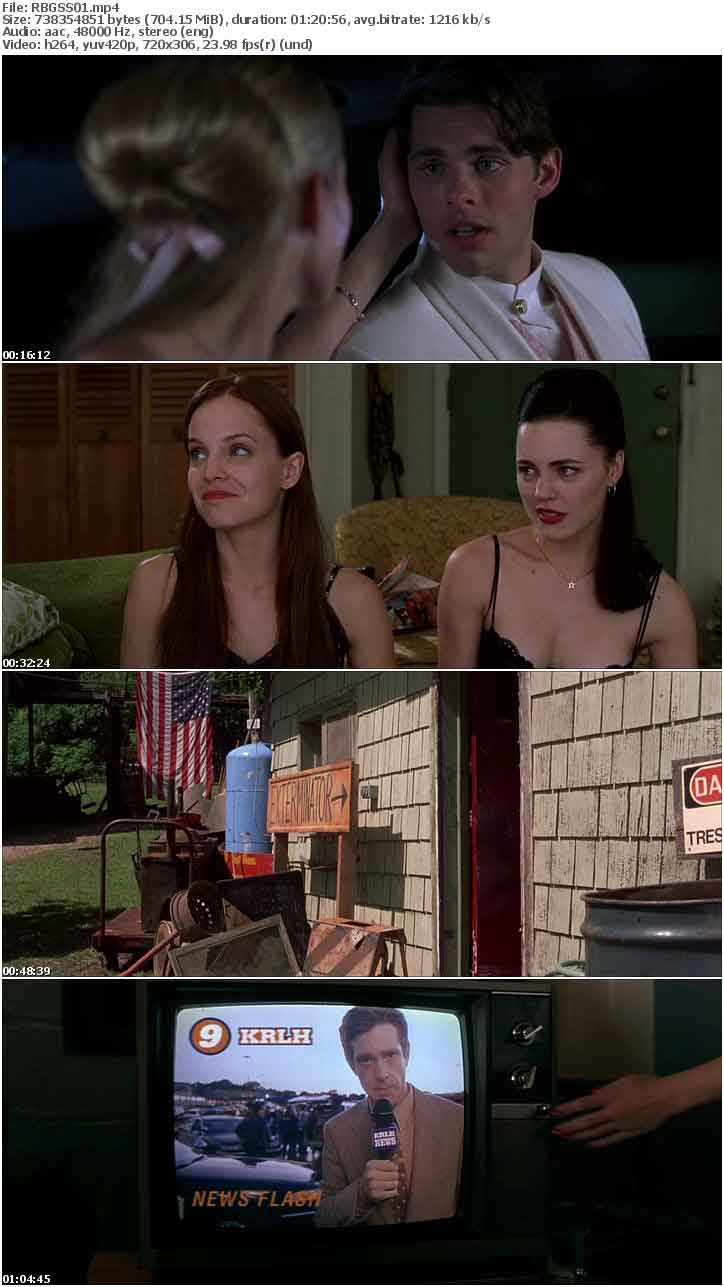 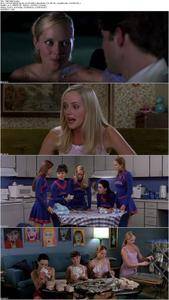 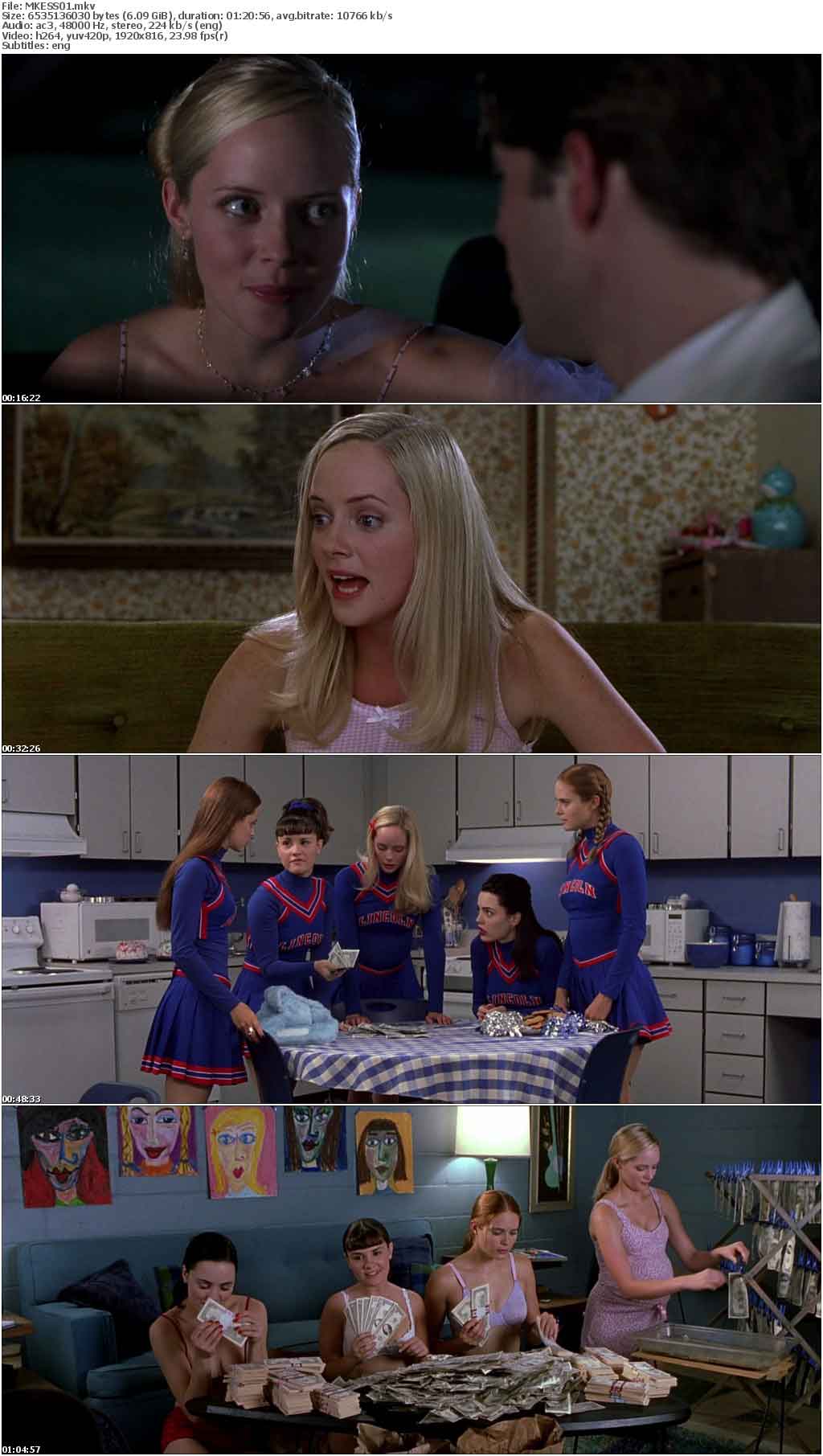