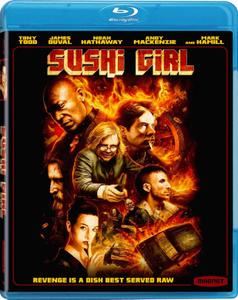 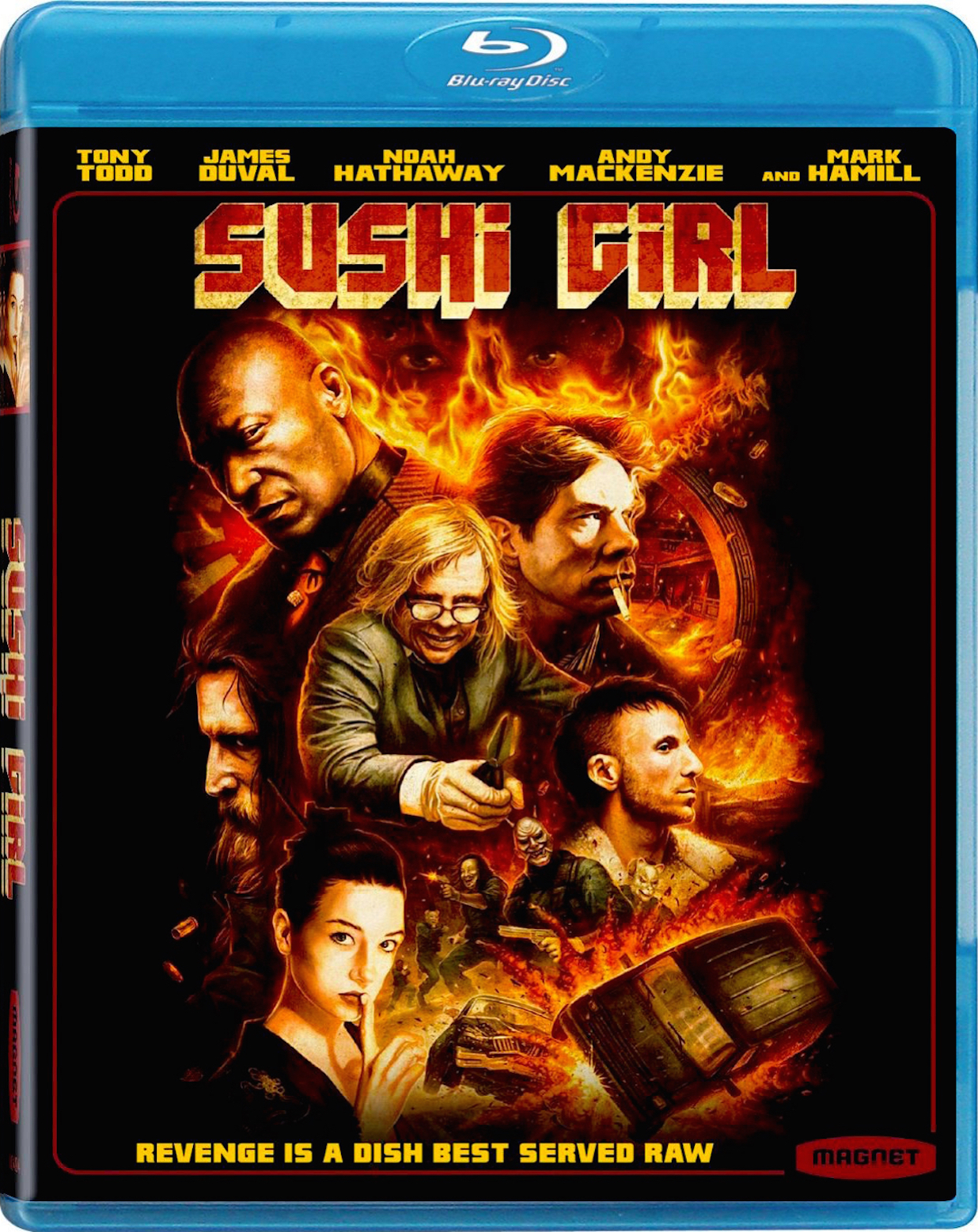 Fish has spent six years in jail. Six years alone. Six years keeping his mouth shut about the robbery, about the other men involved. The night he is released, the four men he protected with silence celebrate his freedom with a congratulatory dinner. The meal is a lavish array of sushi, served off the naked body of a beautiful young woman. The sushi girl seems catatonic, trained to ignore everything in the room, even if things become dangerous. Sure enough, the four unwieldy thieves can't help but open old wounds in an attempt to find their missing loot.