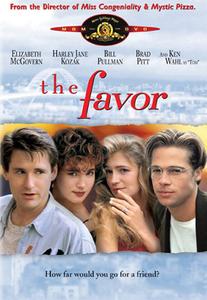 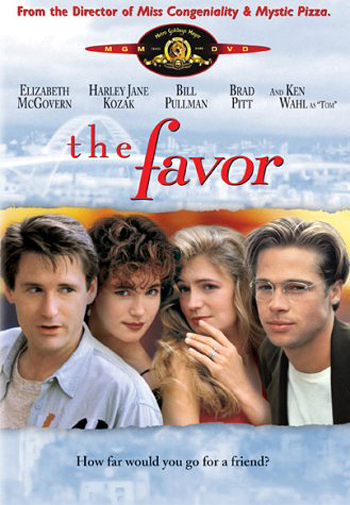 
Kathy is married to Peter. Now she can't help but wonder how things could have been if she got together with her old boyfriend, Tom. Being married prevents from doing that so she asks her friend, Emily to go to him and see if she can sleep with him then tell Kathy how it was. When Emily tells Kathy that things were awesome, their friendship suffers, at the same so does Kathy's marriage. Things get even more complicated when Emily learns she's pregnant, and she's not certain if it's Tom's or her boyfriend, Elliot. 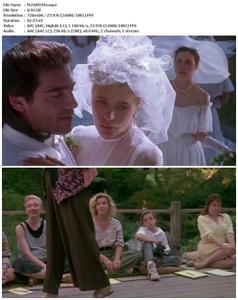 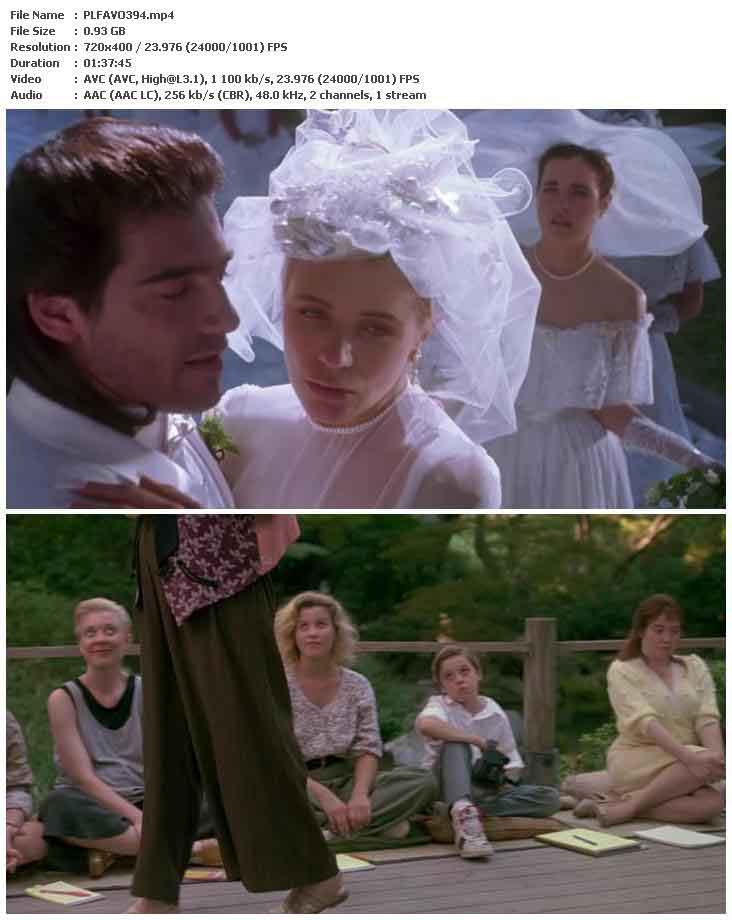 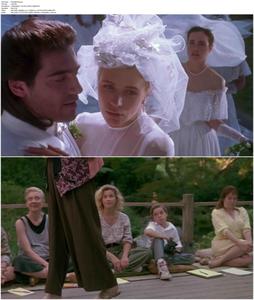 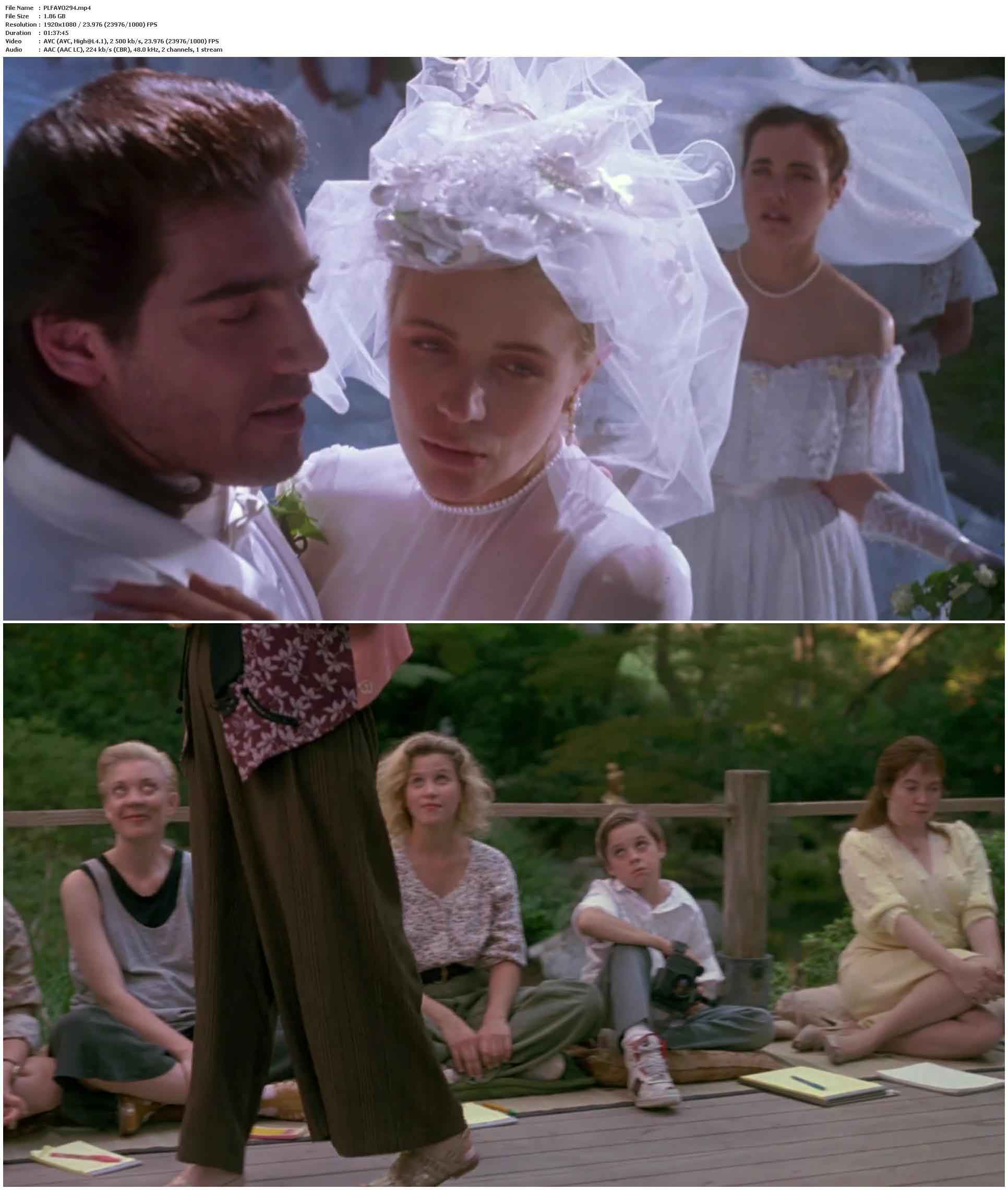 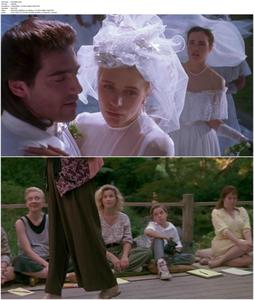 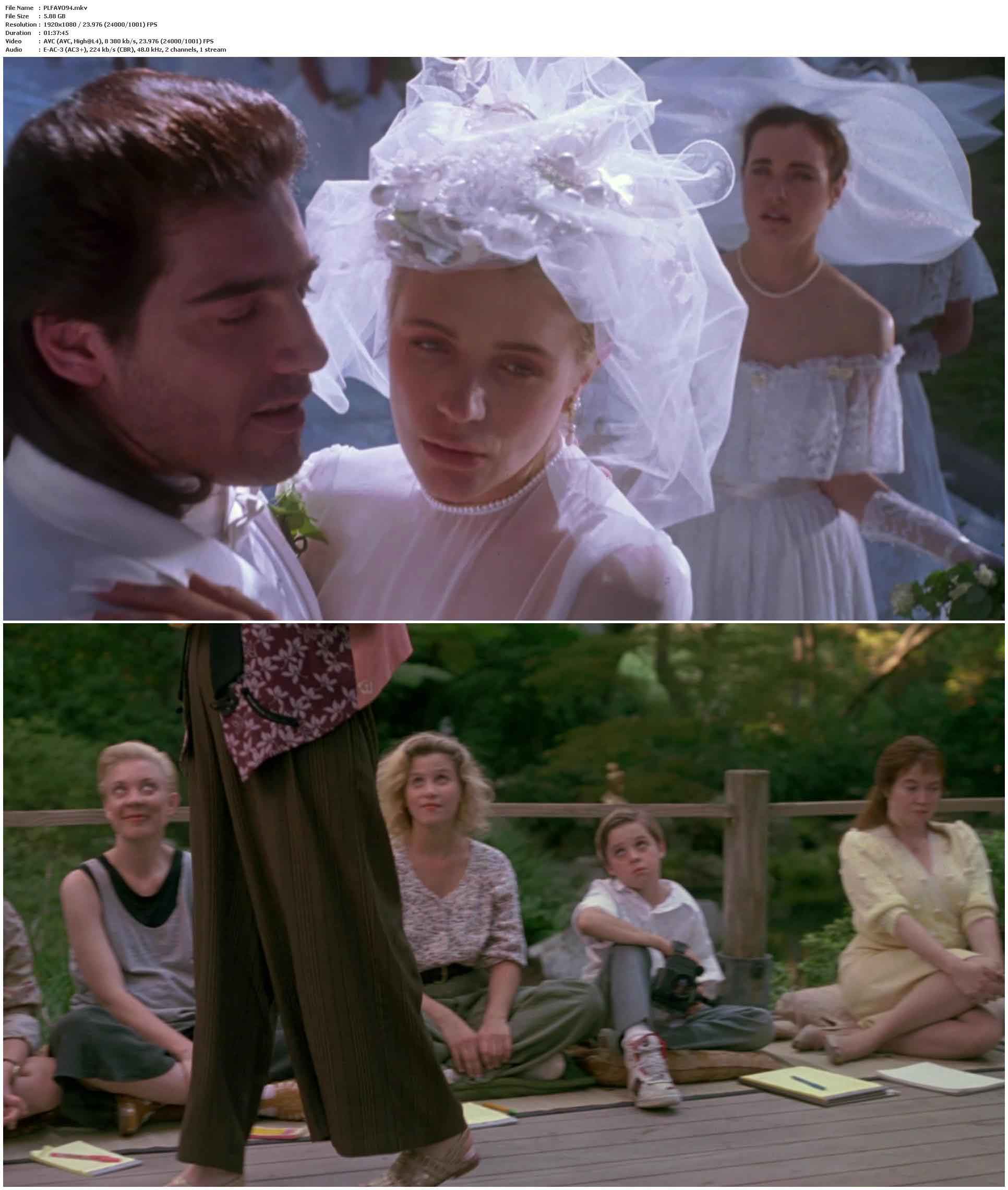 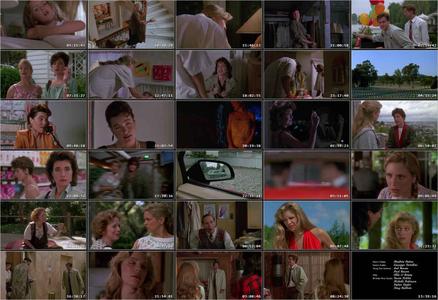 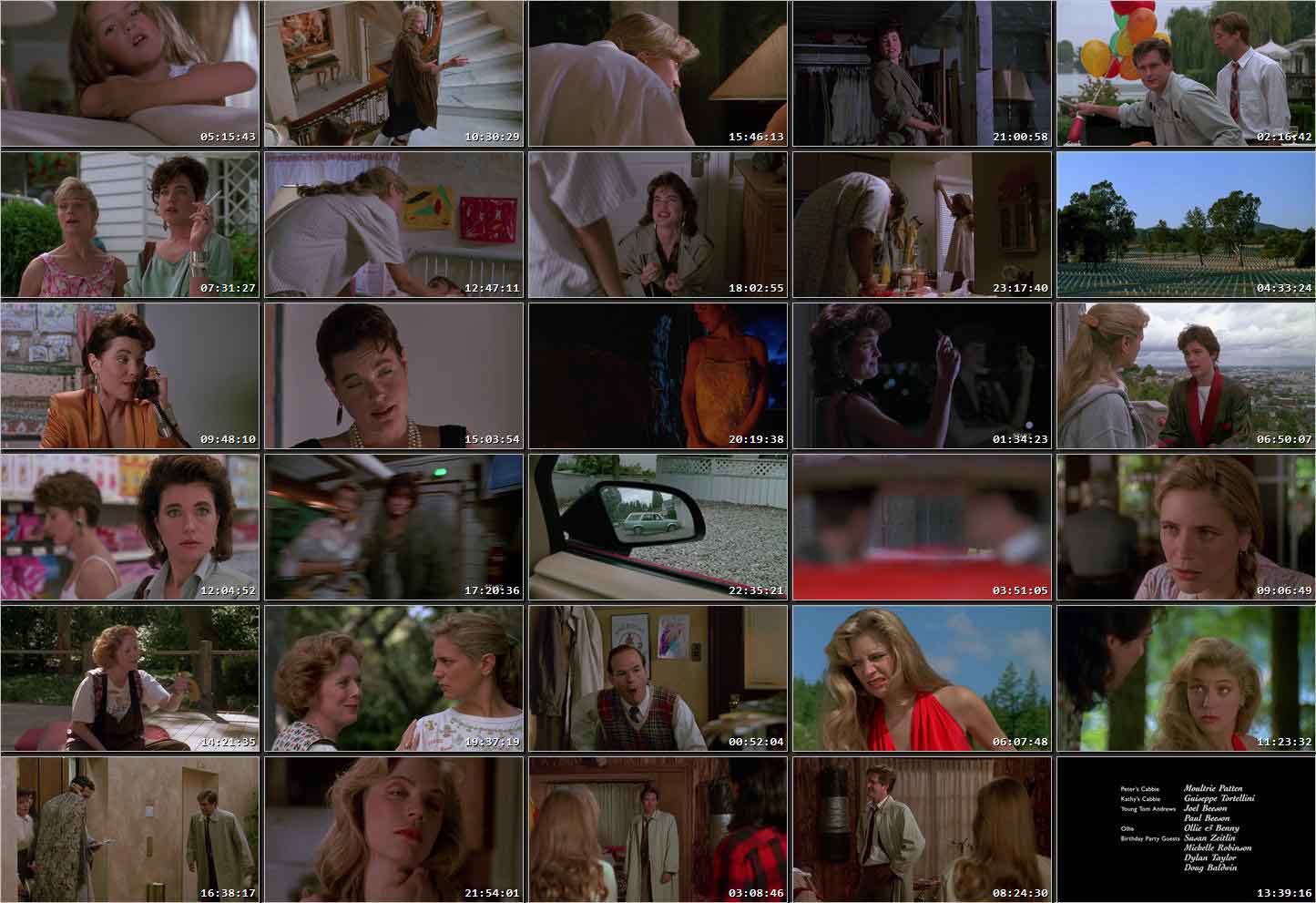