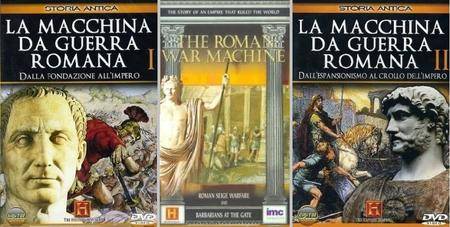 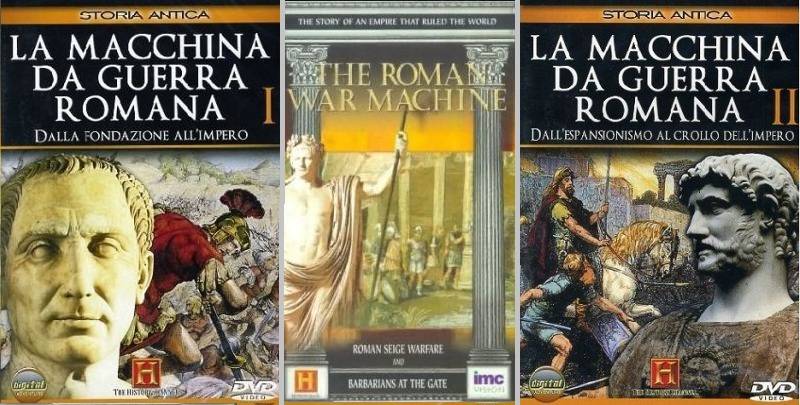 Rome was just another city until it discovered the secrets of warfare. Once they perfected the art of combat, the Romans exerted their influence from Asia to the Atlantic, from Africa to England. Actor Joseph Campanella narrates this fascinating, authoritative look at the Roman Legions, their battles, commanders, tactics and legacy. From its establishment in 300 BC to the crushing defeat at the hands of the German chief Akininis in 9 AD, THE ROMAN WAR MACHINE examines every aspect of this legendary fighting force. See how Caesar used his soldiers for political gain as well as in the field of battle, follow Hadrian's troops as they build instead of destroy, and learn what life was like for the common soldier with the help of ancient documents and historical re-enactments. Like no other program ever made, THE ROMAN WAR MACHINE is an all-encompassing look at the fighting force that dominated the Ancient World, and extended the influence of a single city across three continents.

Part 1: First Our Neighbours, Then the World
'First Our Neighbours, Then the World' examines the growth of the Roman state and its army from the early battle of Veii, in which the Etruscan kings were routed, to the Celtic sack of Rome and the subsequent reorganisation of the army that went on to wrest control of the Mediterranean from Carthage in the Punic Wars. Late Republican power struggles culminating in the dictatorship of Julius Caesar resulted in the formation of the professional army that forged the Empire.

Part 2: Roman versus Roman
'Roman Versus Roman' chronicles the moment when the military turned against its own leaders. The Civil Wars and the reign of Augustus as first Emperor of Rome are charted.

Part 3: Roman Siege Warfare
'Roman Siege Warfare' details the mass mobilization of its troops that allowed Rome to conquer all before it. Episode opens with some fascinating demonstrations of siege equipment, including devastatingly deadly bolt-firing catapults and stone-throwing ballistae. The famous sieges of Jerusalem (in 66 AD) and Masada in Judea are covered, then the programme describes the life of a soldier in a typical Roman fort, such as Vindolanda on Hadrian's wall, illustrating the change in the army from an offensive to a defensive force.

Part 4: Barbarians at the Gate
'Barbarians at the Gate' documents that by the second century AD, the people they had vanquished had developed territorial ambitions of their own. In this final episode the steady decline of the Empire is sketched, the military reforms of Diocletian and Constantine are touched upon, as is the process of barbarisation of the army, before the collapse of the Western Empire in the fifth century. 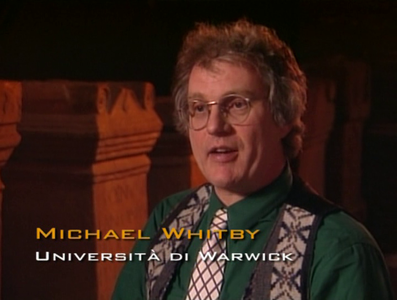 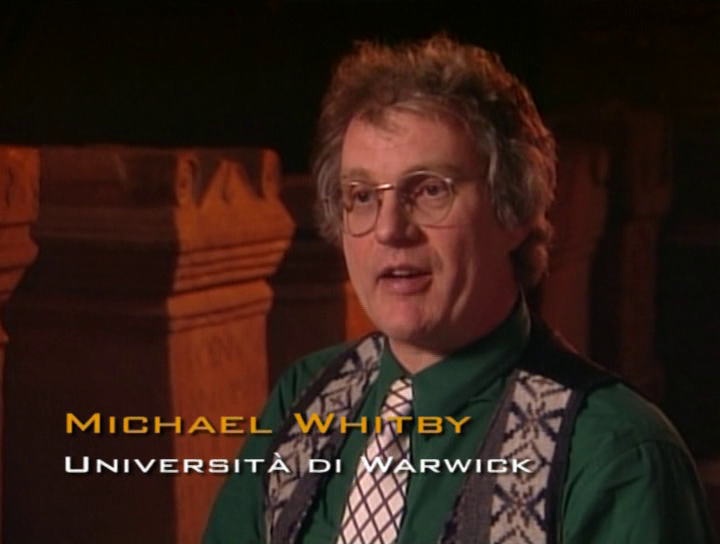 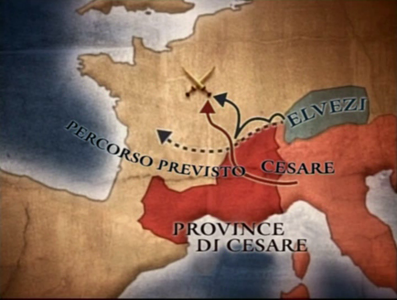 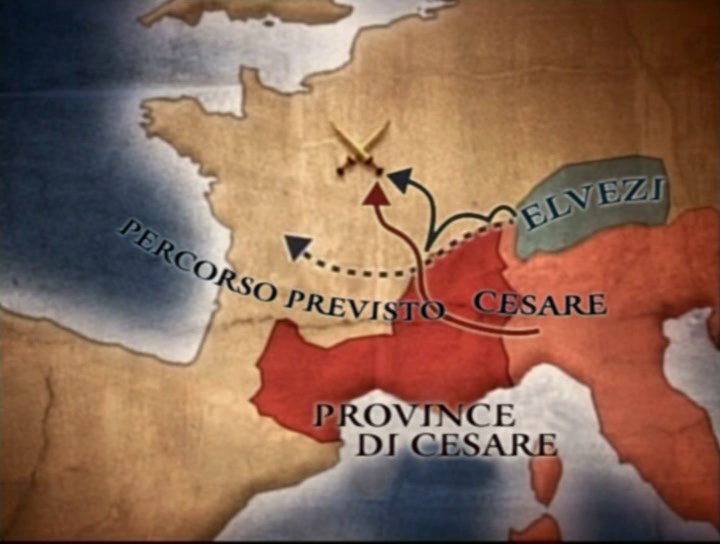 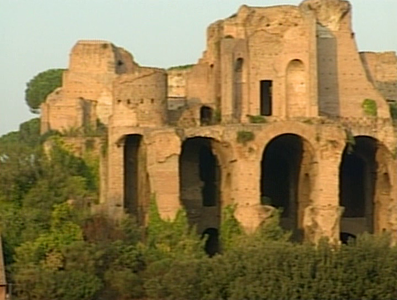 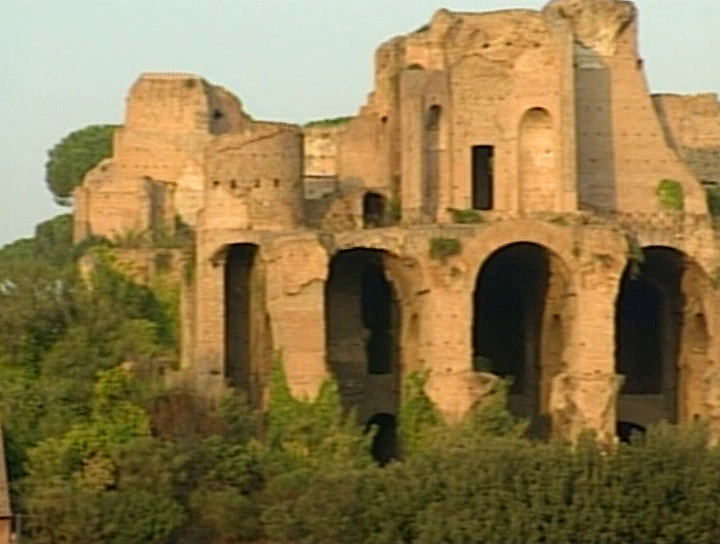 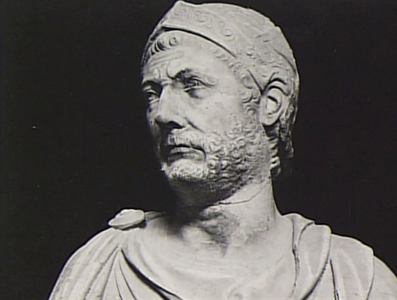 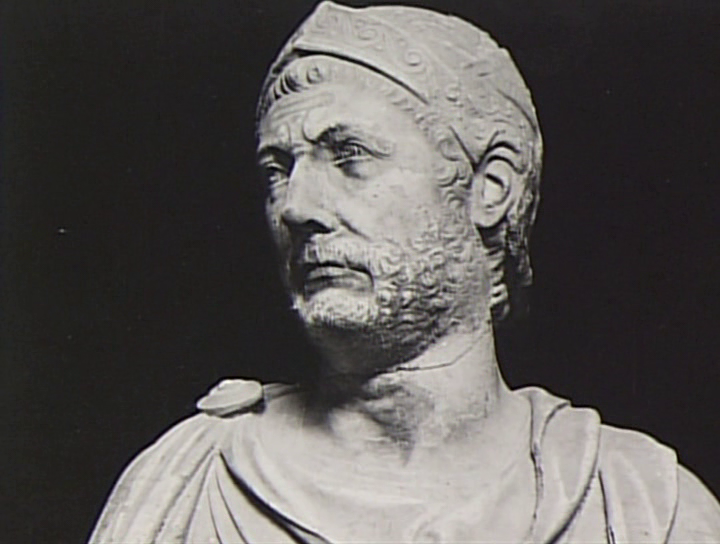 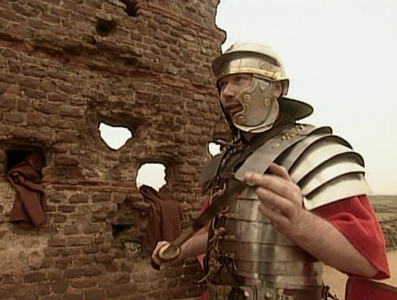 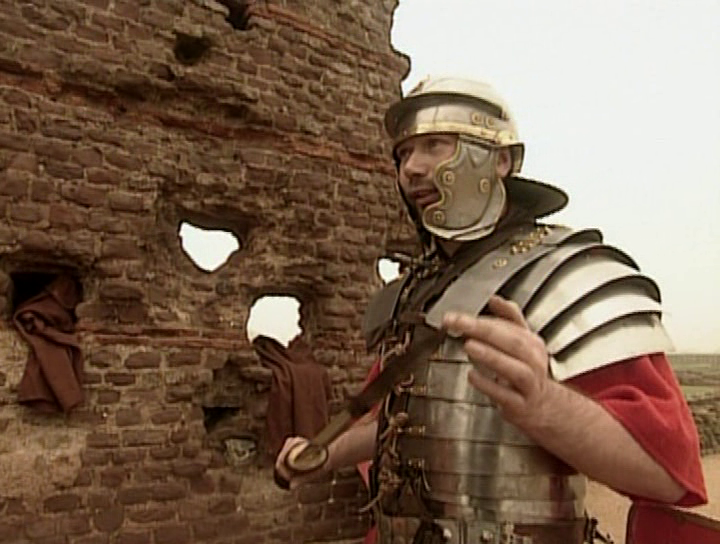