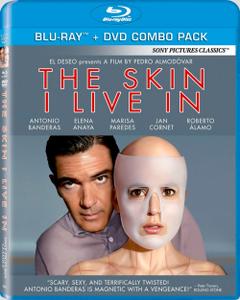 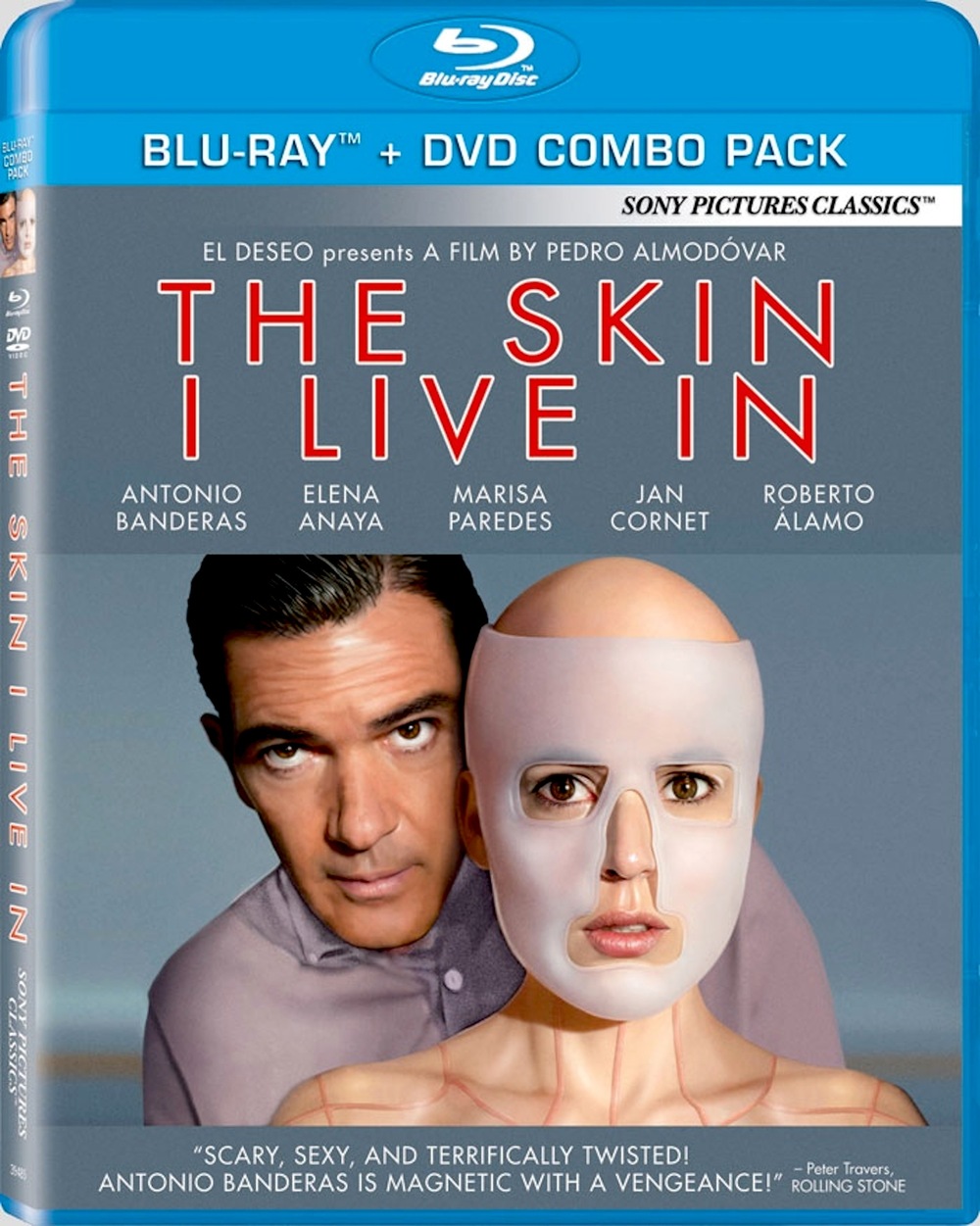 In honor of his late wife who died in a flaming car accident, scientist, Dr. Robert Ledgard, is trying to synthesize the perfect skin which can withstand burns, cuts or any other kind of damage. As he gets closer to perfecting this skin on his flawless patient, the scientific community starts growing skeptical and his past is revealed that shows how his patient is closely linked to tragic events he would like to forget.