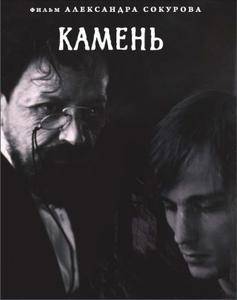 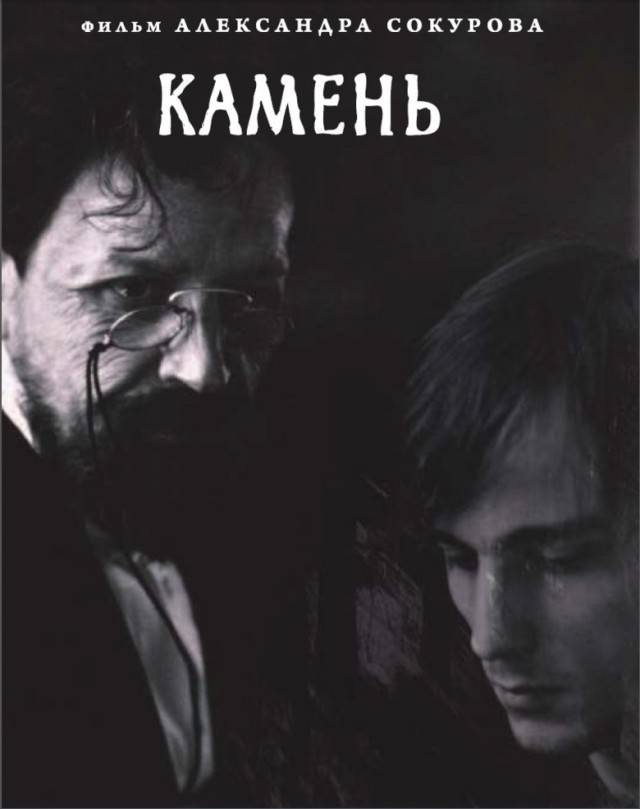 A caretaker encounters Anton Chekov and spends a lonely night and day in his company.

If ever a film replicated the state of dreaming, Stone does. Which is not to say it is, in the classical sense, surreal; but it has the flow and fugitive feeling of a half-remembered reverie, full of mysteries, portents, inexplicable happenings, and chimerical objects. Set in (and filmed in the actual) Chekhov museum, Stone centers on the relationship between a young museum guard and an older visitor who seems at different times to be a lover, a doctor, or a surrogate father. Shot in evanescent black and white with a soundtrack of silences, breathing, natural sounds, and fragments of classical music, Stone is haunting and enigmatic.