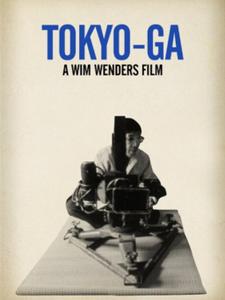 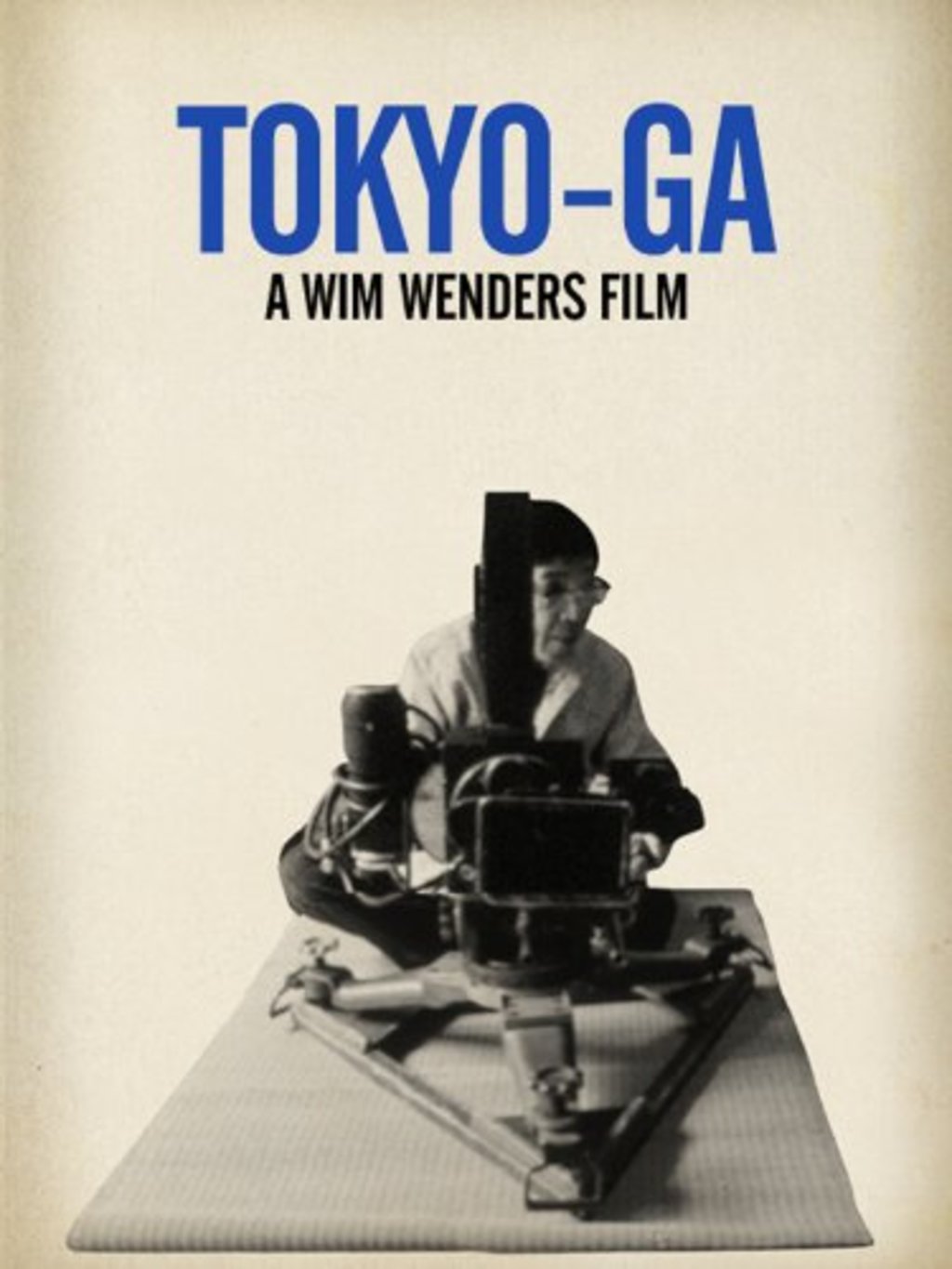 German director Wim Wenders made this documentary in which he tries to explore the Tokyo that was depicted in the films of Yasujiro Ozu. When Wenders visits Tokyo for the first time, he finds a very different city, one with a booming fascination with technology that often clashes with the traditional elements of Japanese culture. Wenders also interviews Ozu's cinematographer, Yuharu Atsuta, and Chishu Ryu, an actor who frequently collaborated with Ozu.