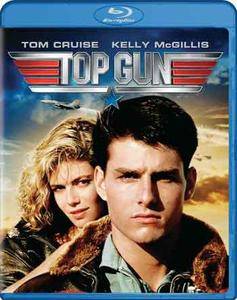 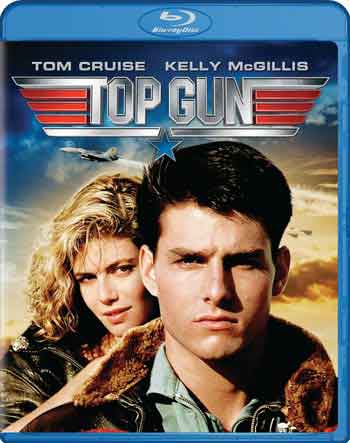 Code-named "Maverick", Pete Mitchell, the impetuous daredevil Navy-pilot ace, is accepted into Miramar's elite Fighter School, also known as "Top Gun". There, as the impulsive pilot competes with the best of the best, not only will he meet Charlie, the flying school's curvaceous astrophysics instructor, but also the brilliant and highly competitive fellow student, "Iceman", with whom right from the start, he will engage in a reckless contest. As Maverick is haunted by his father's mysterious death, will he be able to suppress his wild nature to win both the prestigious Top Gun Trophy and the girl? 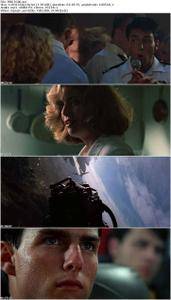 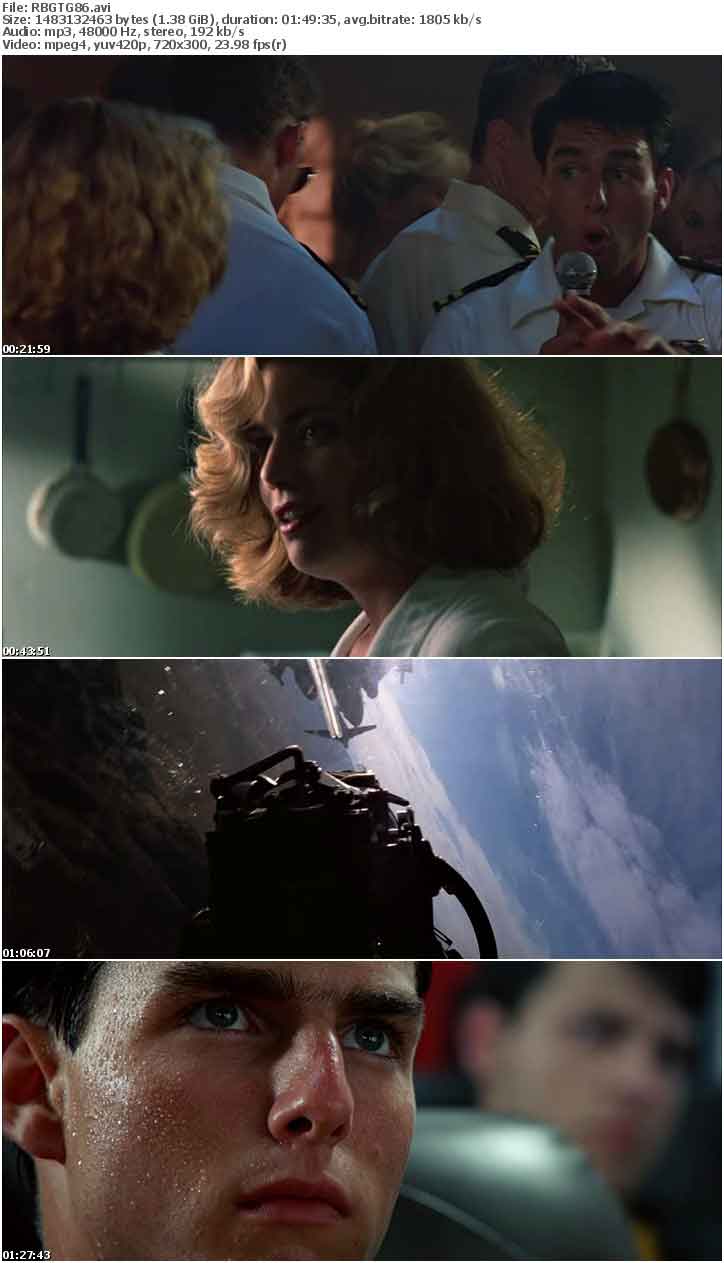 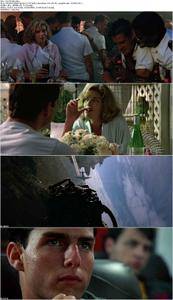 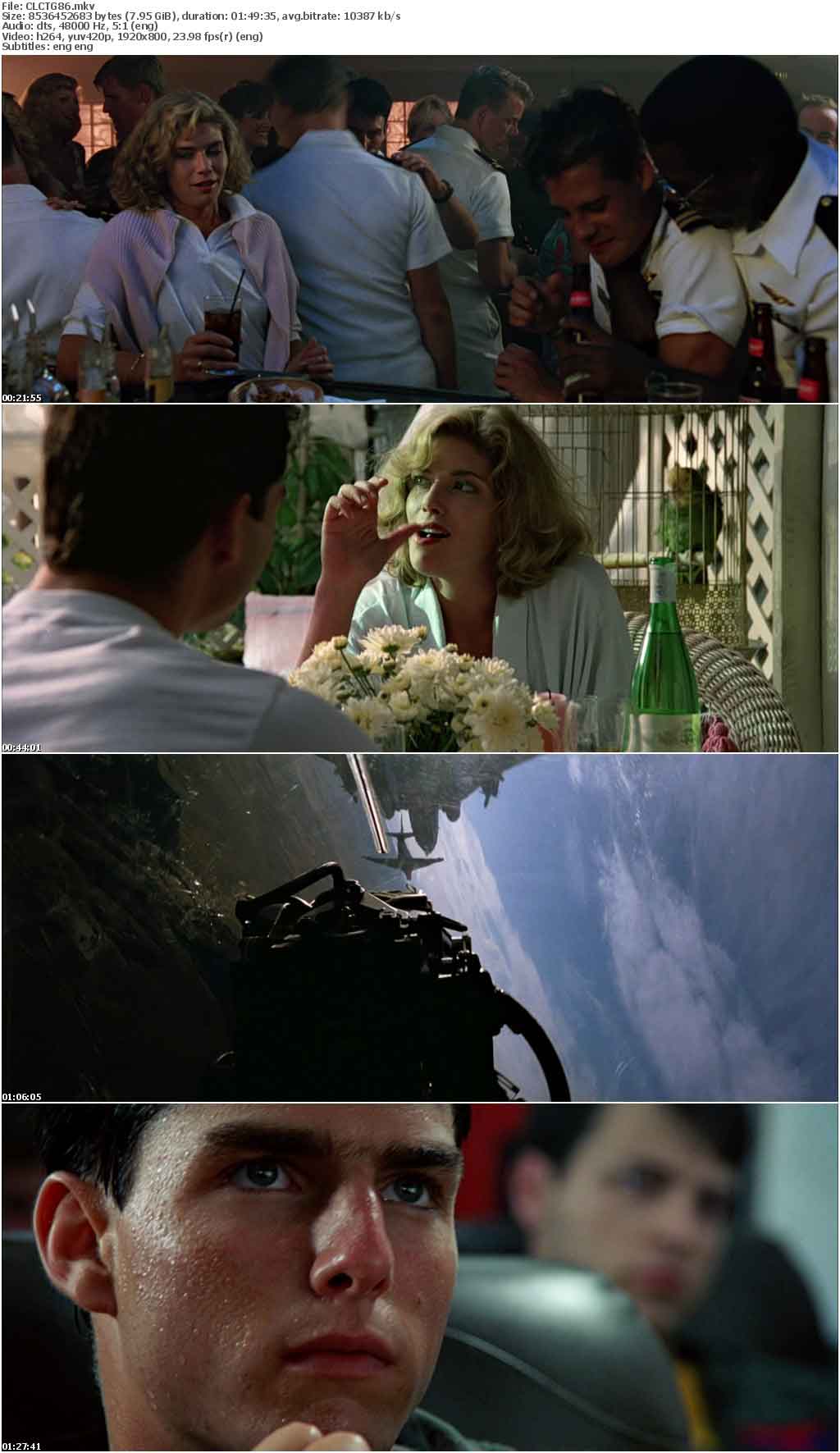