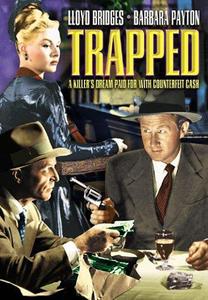 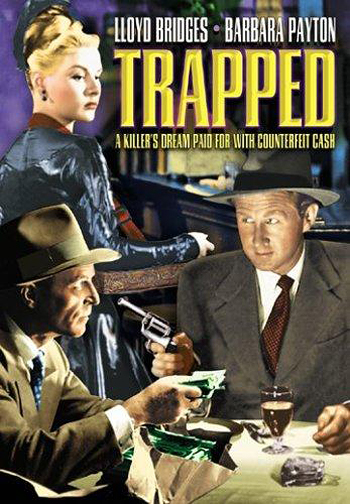 circulation using the plates that Tris Stewart, having completed three years of a ten year prison sentence, had used that led to his conviction. They are able to make a deal with Stewart, in consideration for early parole, to stage a "mock" escape so that he can help them locate the source of the counterfeit bills and hopefully recover the plates to shut down this counterfeit operation for good. In discovering that the plates had been sold by Stewart's deadbeat former partner Sam Hooker to one of their old associates, Jack Sylvester, Stewart may have other things on his mind, such as reconnecting with his old girlfriend, Meg Dixon, a nightclub cigarette girl who now goes by the professional name Laurie Fredericks, and together living off the proceeds that those plates and resulting counterfeit bills can provide. What happens with Stewart and Laurie will not only be affected by Sylvester and … 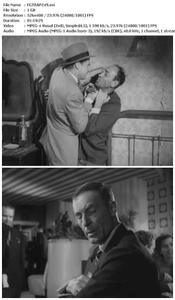 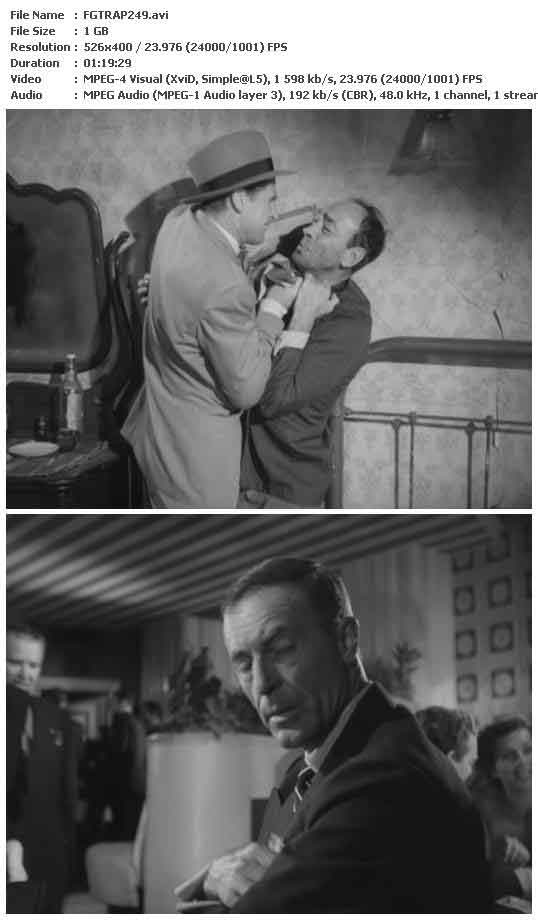 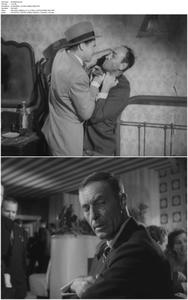 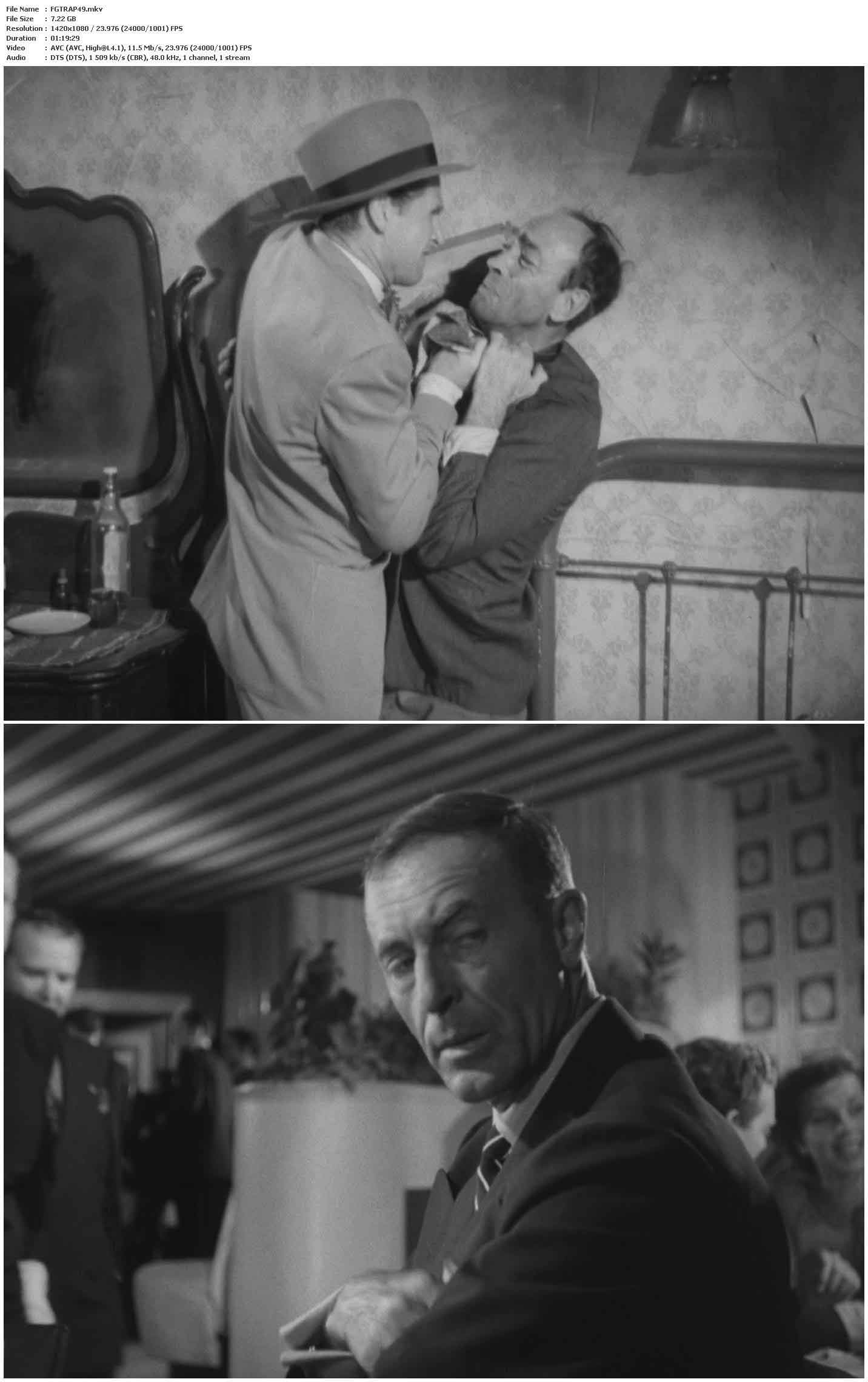 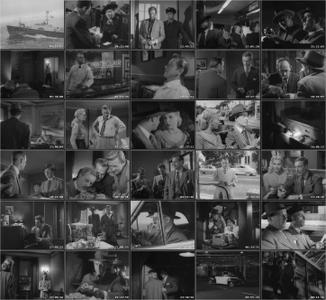 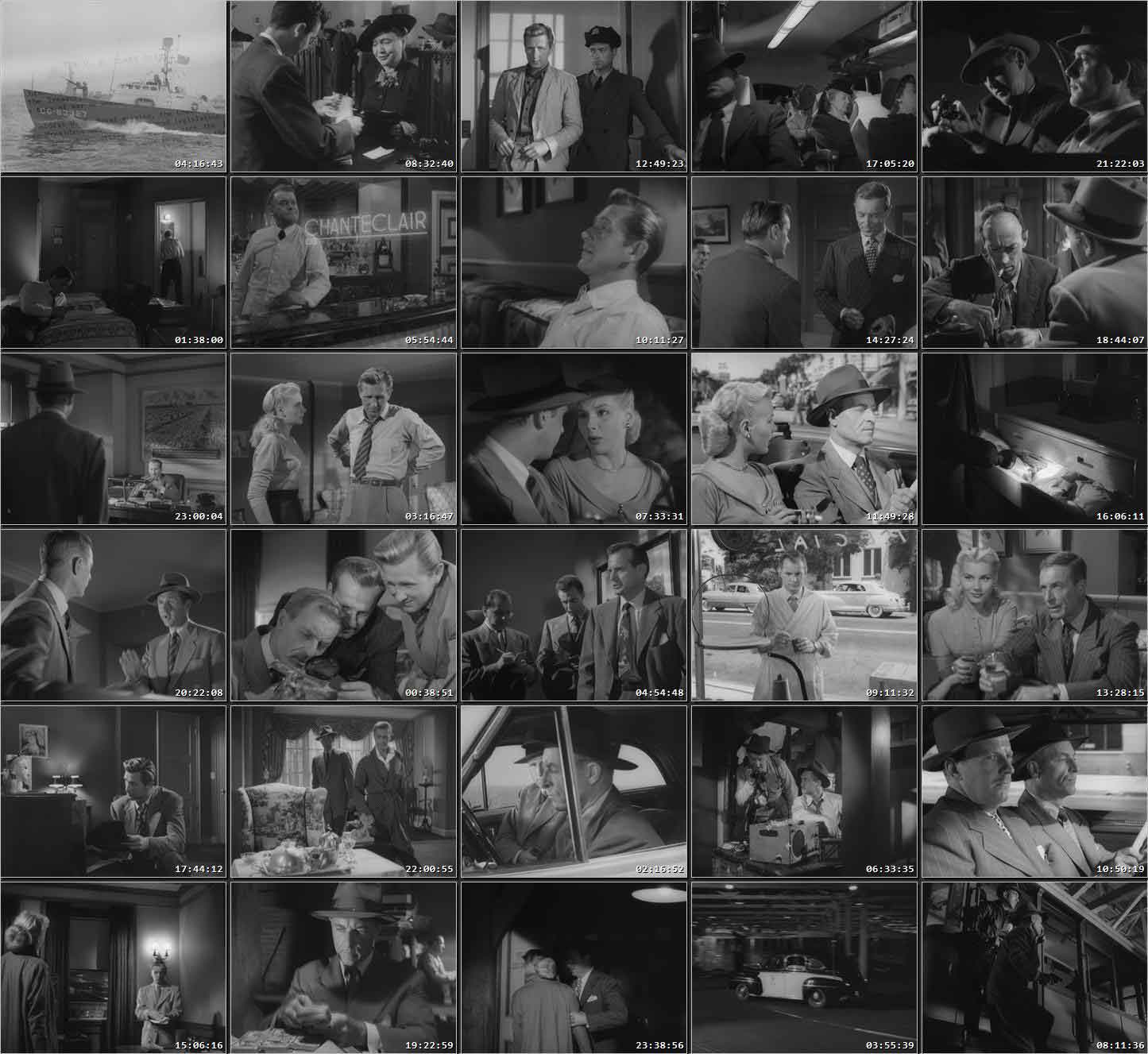