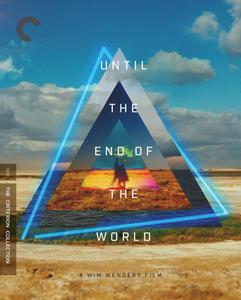 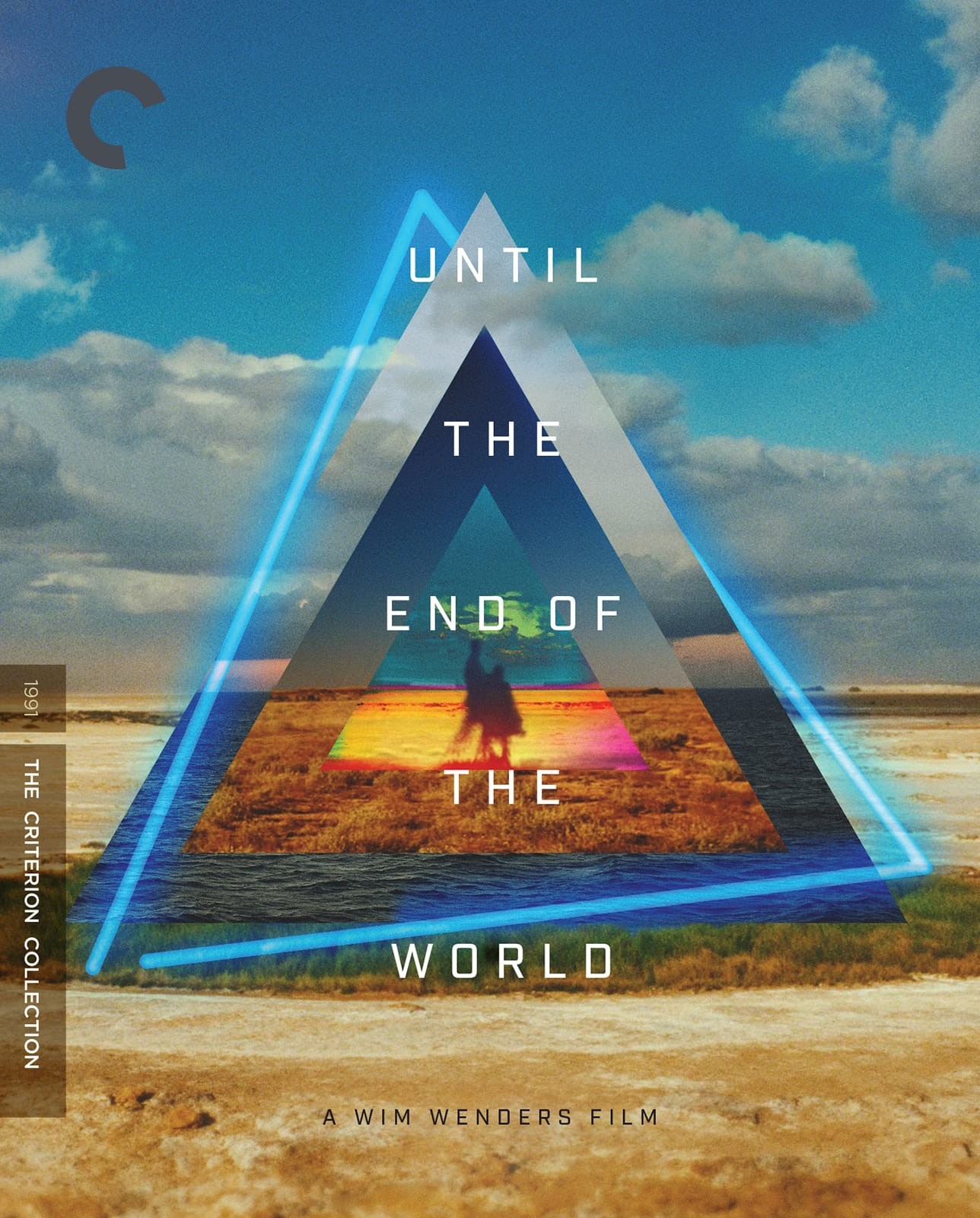 Conceived as the ultimate road movie, this decades-in-the-making science-fiction epic from Wim Wenders follows the restless Claire Tourneur (Solveig Dommartin) across continents as she pursues a mysterious stranger (William Hurt) in possession of a device that can make the blind see and bring dream images to waking life. With an eclectic soundtrack that gathers a host of the director’s favorite musicians, along with gorgeous cinematography by Robby Müller, this breathless adventure in the shadow of Armageddon takes its heroes to the ends of the earth and into the oneiric depths of their own souls. Presented here in its triumphant 287-minute director’s cut, Until the End of the World assumes its rightful place as Wenders’ magnum opus, a cosmic ode to the pleasures and perils of the image and a prescient meditation on cinema’s digital future.