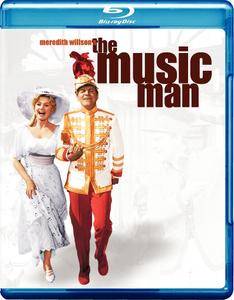 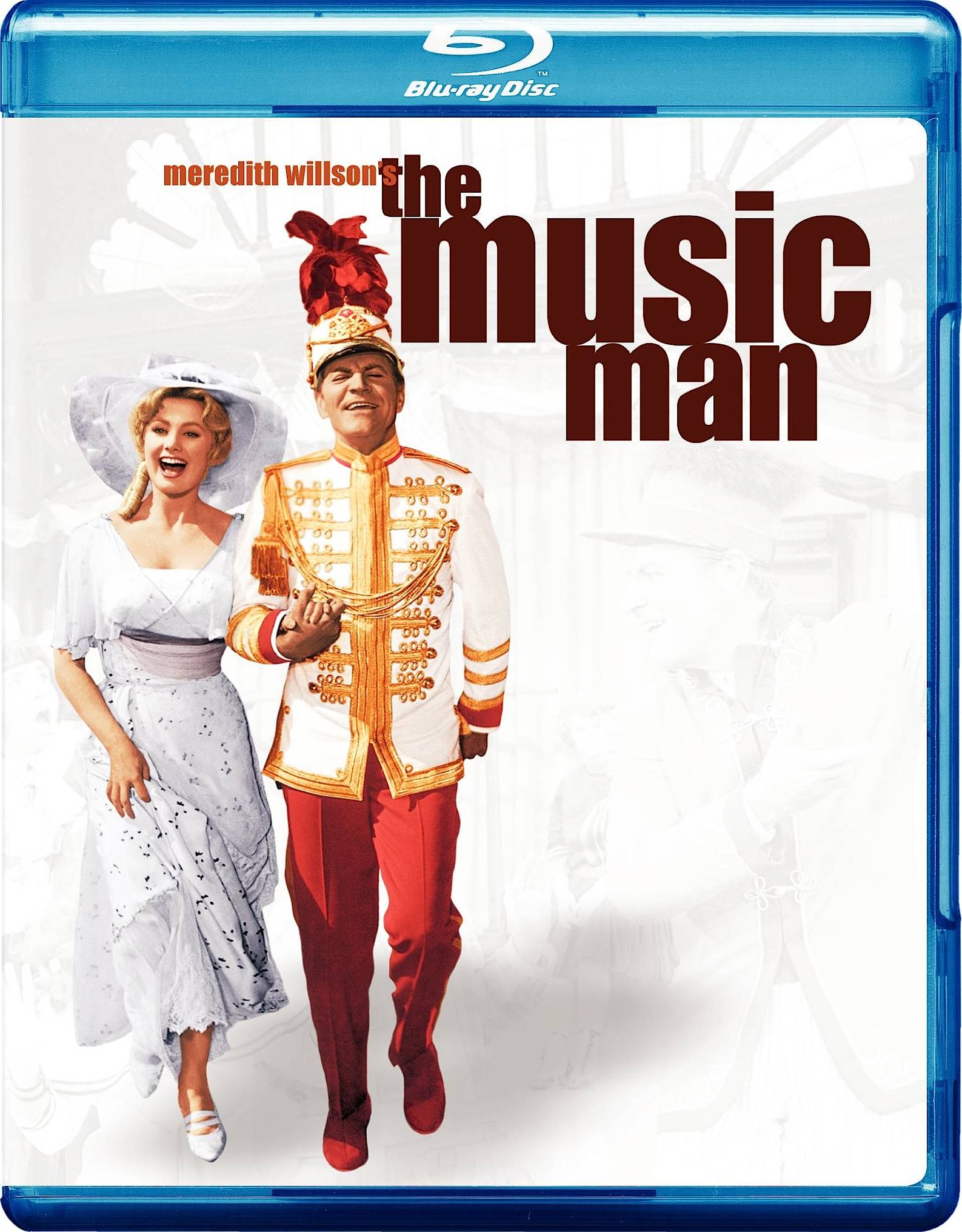 A con man, masquerading as a music professor, convinces a small town to form a brass band as a way for him to pocket some dough. Although he knows nothing about music, somehow he is able to magically transform the townsfolk into acceptable performers. This joyful film of the 1,375-performance Broadway smash remains irresistible. Robert Preston recreates his winning Broadway triumph as con artist Harold Hill. Meredith Willson’s sassy, brassy score – featuring the unforgettable "Seventy-Six Trombones" and "Till There Was You" among other marvelous melodies – is orchestrated to brilliant Oscar effect by Ray Heindorf.