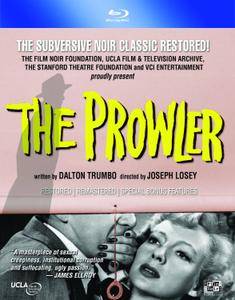 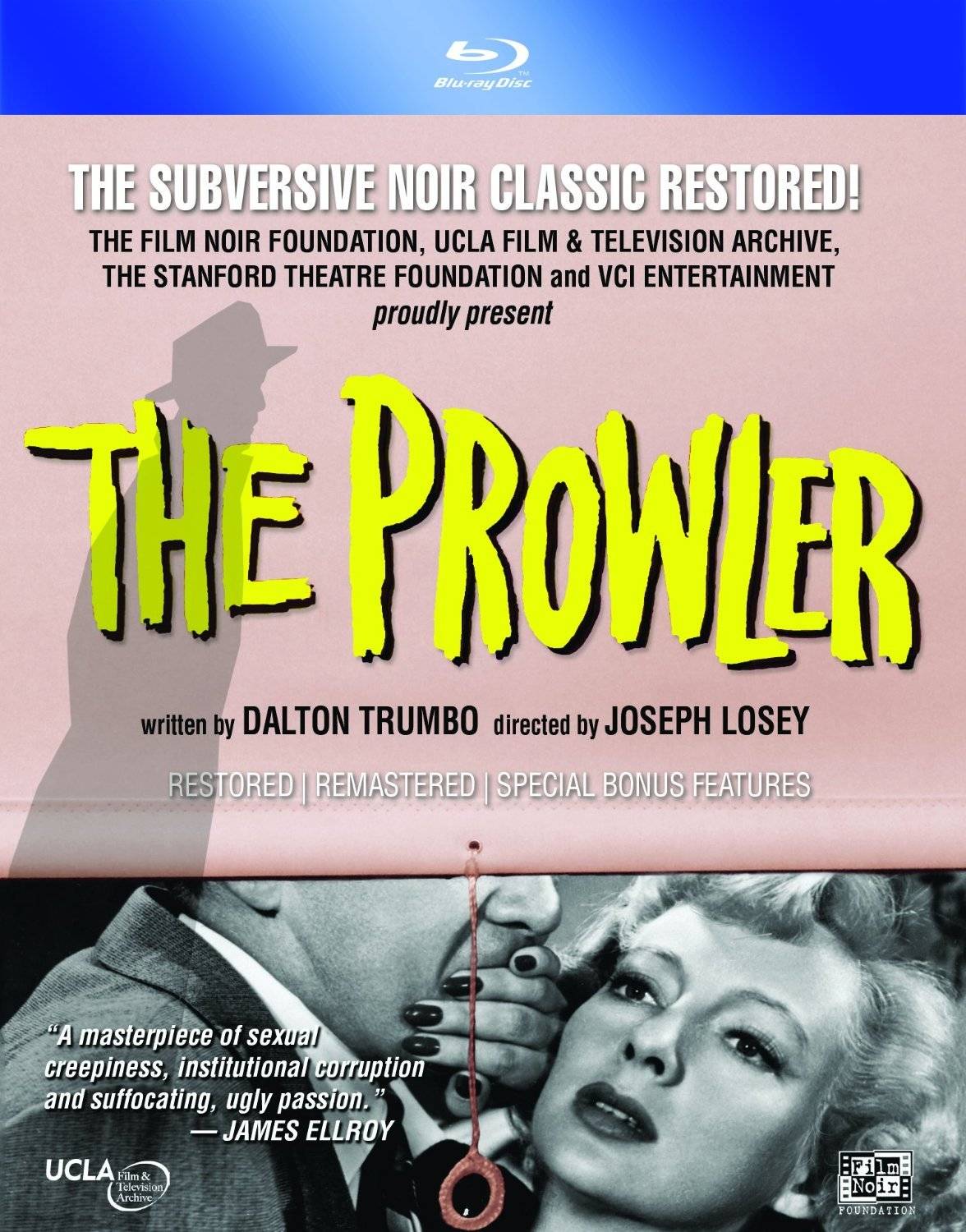 After being frightened by a peeping Tom at her mansion in the suburbs, the beautiful Susan Gilvray (Evelyn Keyes) calls the police for help. When a policeman, Webb Garwood (Van Heflin), arrives, he becomes infatuated with Susan, and the two engage in an affair. Susan soon ends their relationship, choosing to remain with her husband, John (Sherry Hall). However, Webb's obsession with her continues to grow, until he begins plotting to kill John and cash in on his life insurance policy.

Audio Commentary with Film Noir Export Eddie Muller is an extremely well rounded and informative affair. It almost sounds like there's a bit of a sync issue early on, as Muller begins talking about Susan's house before the credits end, but it's a passing anomaly.