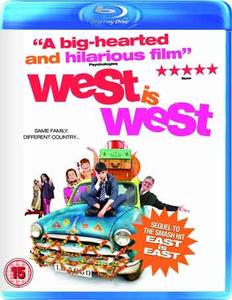 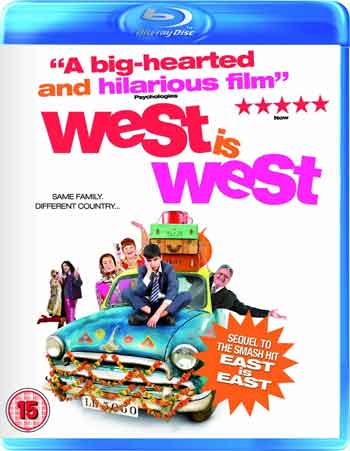 Salford, North of England, 1975. The now much diminished, but still claustrophobic and dysfunctional, Khan family continues to struggle for survival. Sajid, the youngest Khan, the runt of the litter, is deep in pubescent crisis under heavy assault both from his father's tyrannical insistence on Pakistani tradition, and from the fierce bullies in the schoolyard. So, in a last, desperate attempt to 'sort him out', his father decides to pack him off to Mrs Khan No 1 and family in the Punjab, the wife and daughters he had abandoned 35 years earlier. It is not long before Ella Khan (Mrs Khan No2) with a small entourage from Salford, England, swiftly follows to sort out the mess, past and present. 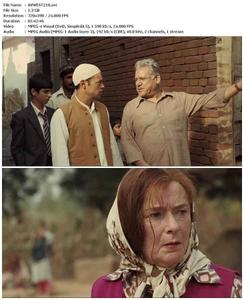 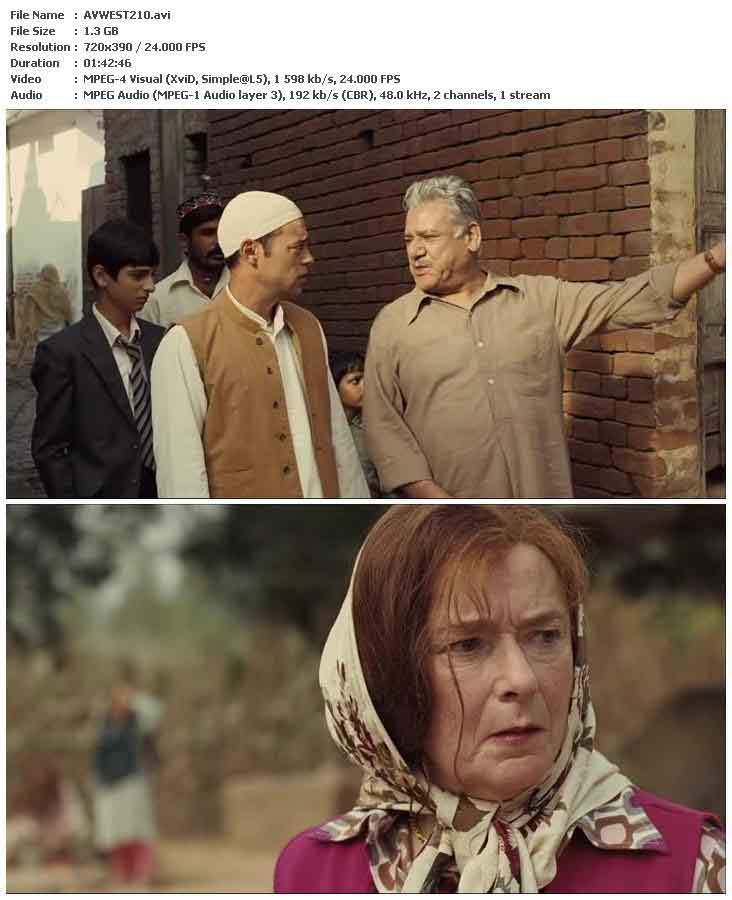 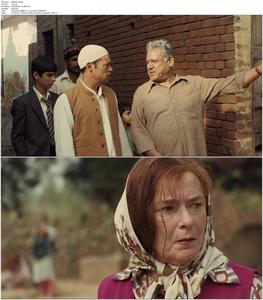 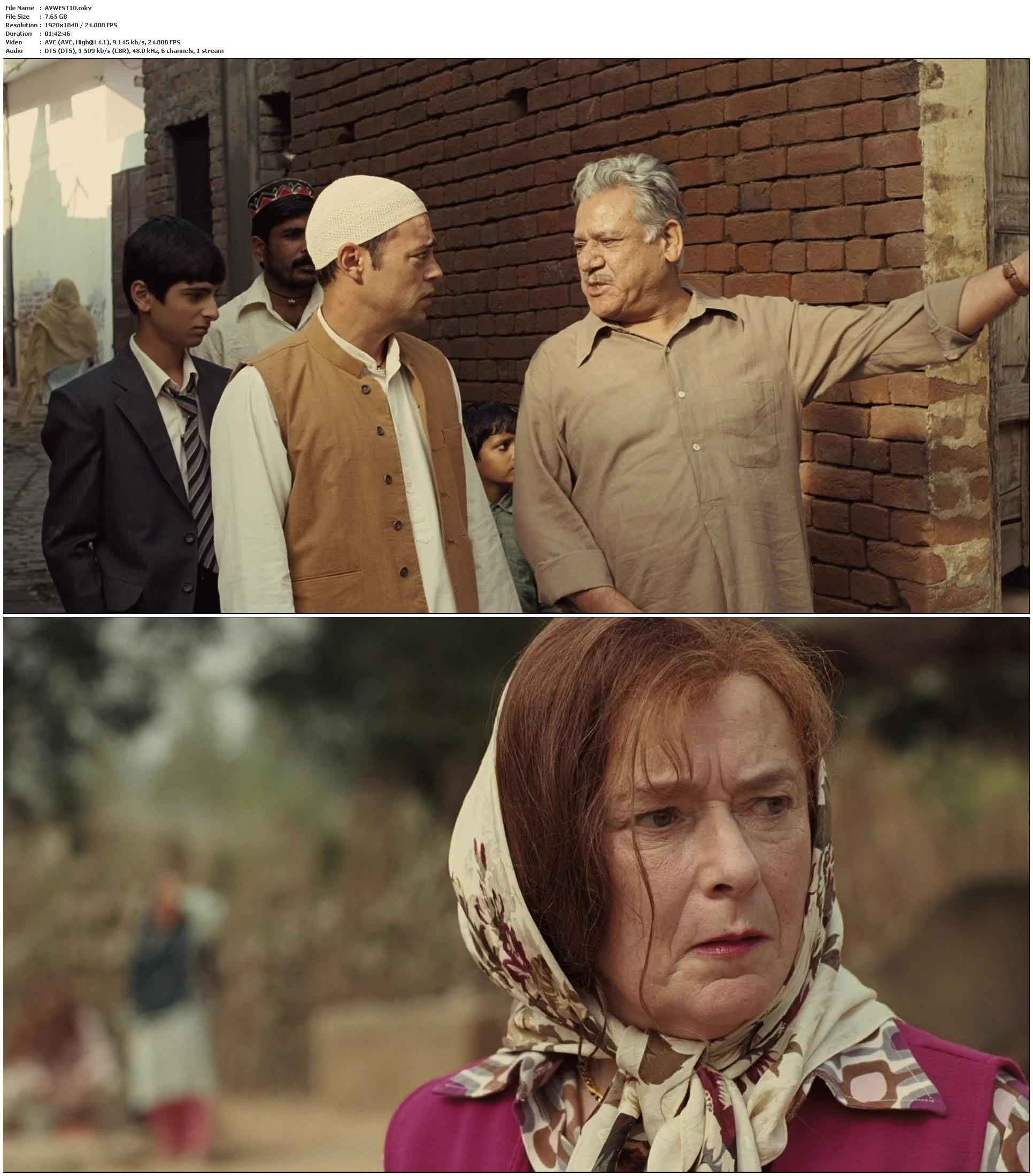 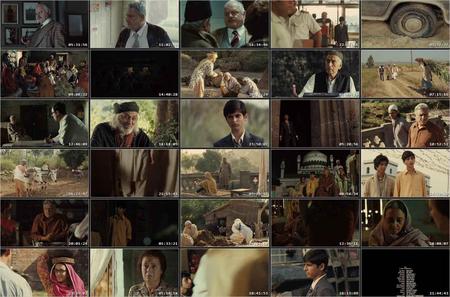 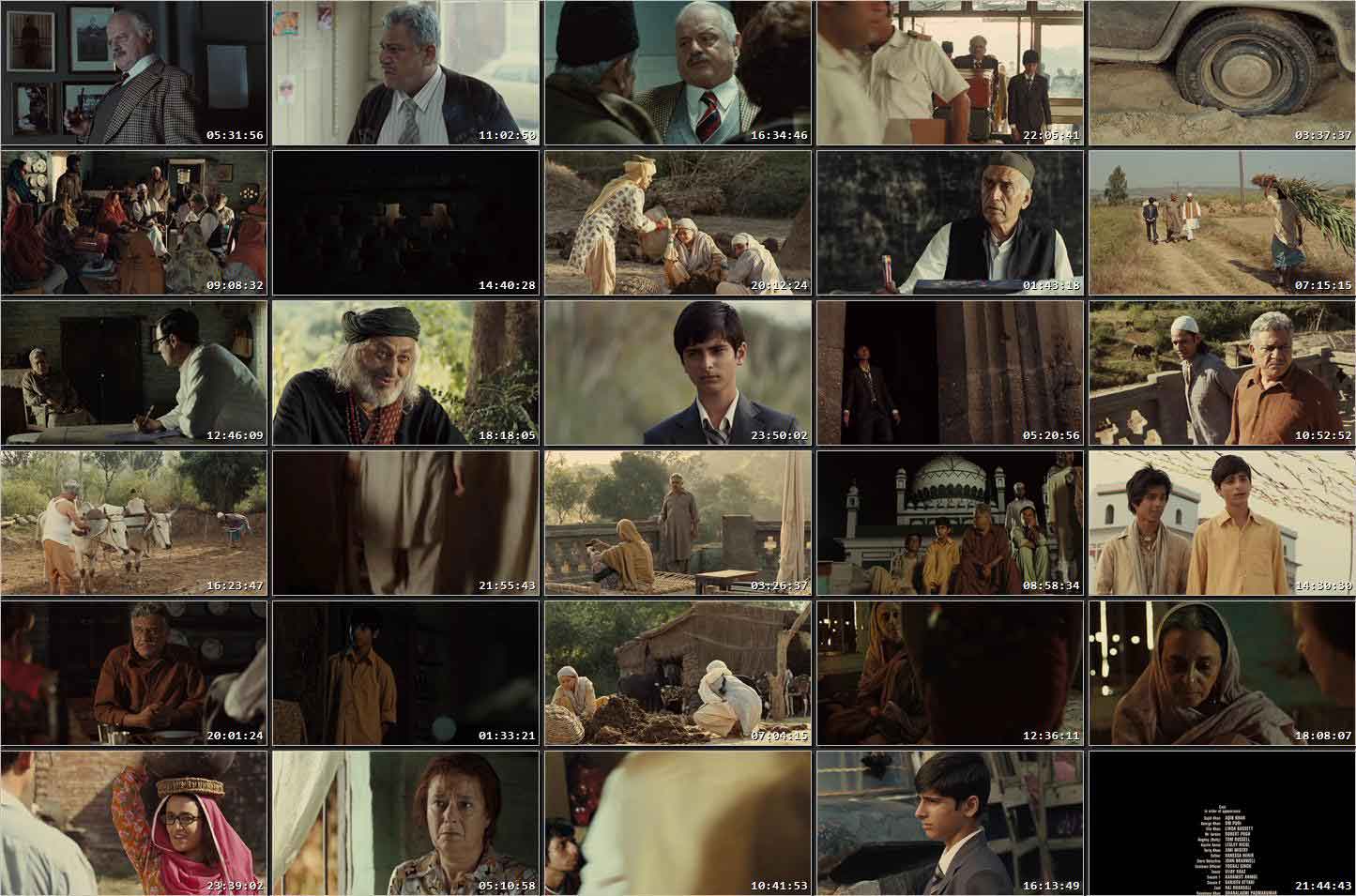