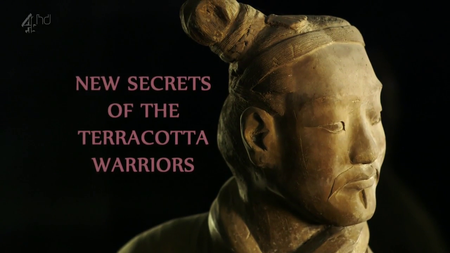 The discovery of China's Terracotta Army in 1974 captured the imagination of the world. But that first dig only revealed a fraction of this enormous and extraordinary treasure. Since then, scientists have resumed work on the site, and their research has turned up a series of new discoveries about the warriors and the people who made them over two millennia ago. With exclusive access to pioneering research conducted by UCL and the Terracotta Army Museum, this documentary reveals those new secrets. 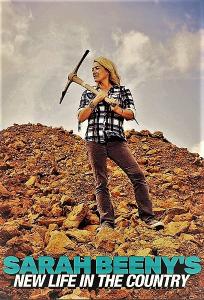 Following Sarah Beeny and her family as they relocate from London to Somerset, renovating a semi-derelict former dairy farm into their dream family home. 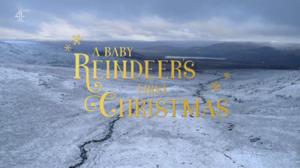 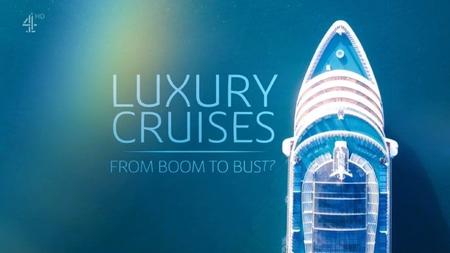 Channel 4 - Luxury Cruises: From Boom to Bust (2020)
HDTV | 1920 x 1080 | .MKV/HEVC @ 2334 Kbps | 46 min 44 s | 824 MB
Audio: English AAC LC 128 Kbps, 2 channels | Subs: English
Genre: Documentary
Kate Quilton examines how ocean travel was transformed from a simple journey to a luxurious holiday in itself. Once the preserve of the wealthy, in the 1980s and 1990s the cruise industry became one of the most extraordinary boom stories, making luxury affordable to the masses. Then Covid shut the industry down. Joined by experts, Kate explores the boom years, the challenges and disasters that rocked the industry, and also considers the post-pandemic future.
Documentary Channel 4 2020 HDTV 1080p
Details 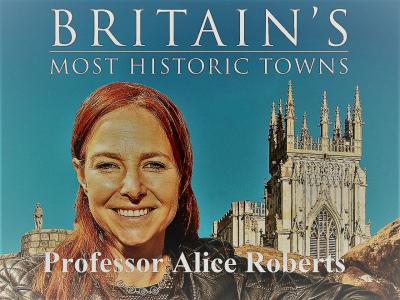 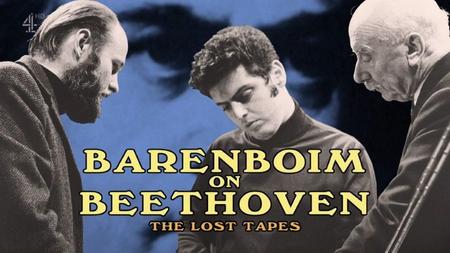 Channel 4 - Barenboim on Beethoven: The Lost Tapes (2020)
HDTV | 1920 x 1080 | .MKV/HEVC @ 2818 Kbps | 1 h 32 min | 1.94 GB
Audio: English AAC LC 160 Kbps, 2 channels | Subs: English
Genre: Documentary
A remarkable insight into the mind and music of Ludwig van Beethoven, featuring highlights from Daniel Barenboim's 1970 series of programmes about the man and his music. Shot at London's Roundhouse Theatre, this compilation cherry picks some of the best moments, as Barenboim talks and plays extracts at the piano, illustrating the defining characteristics of Beethoven's compositions and sharing his personal insight into the composer's mindset. The full series of 13 episodes in their entirety - over seven hours, from the Fourth Piano Concerto to the Eroica to Beethoven's Fifth - follows on More4.
2020 Beethoven Channel 4 Documentary HDTV 1080p Music
Details 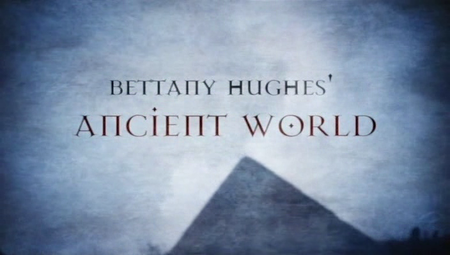 Channel 4 - The Ancient World (2004)
PDTV | 704 x 400 | .AVI/XviD @ 1898 Kbps | 7x~50mn | English MP3 160 Kbps, 2 channels | 7.65 GB
Genre: Documentary, History
Historian Bettany Hughes gives her personal take on the diverse cultures of the ancient world in this 2010 documentary series on More 4. The series begins with an examination of Alexandria, the city founded by Alexander the Great in 332 BC to become the world’s first global centre of culture. The programme explores Alexandria’s role as a powerhouse of science and learning, and focuses on the female mathematician, astronomer and philosopher Hypatia, the subject of the feature film Agora, starring Rachel Weisz.
Documentary History 2004 Channel 4 Ancient Worlds DVDRip
Details 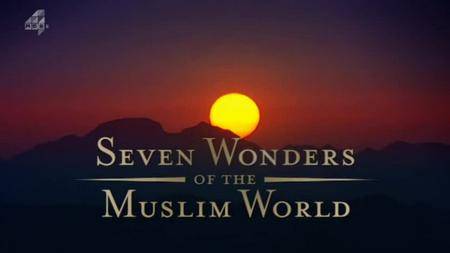 Channel 4 - Seven Wonders of the Muslim World (2008)
PDTV | 832x468 | .MKV/AVC @ 1420 Kbps | 01:15:24 | 836 MB
Audio: English AAC 128 kbps, 2 channels | Subs: English
Genre: Documentary, History
Mecca, the city that welcomes close to a quarter of a million pilgrims every fortnight, and the birthplace of Islam's founder. The Seven Wonders of the Muslim World meets the man who massages the weary feet of the faithful, the muezzin who makes the call to prayer and the head of the religious police. The programme also talks to the pilgrims as they arrive in Mecca, to help understand the thinking of modern Muslims and their deep connections with this holiest of Muslim shrines.
Documentary History Channel 4 2008
Details 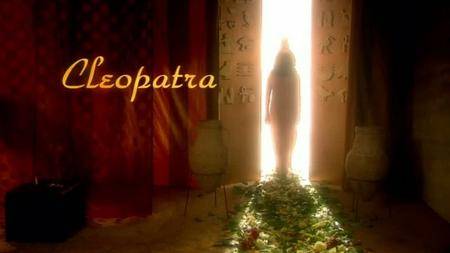 Channel 4 - Cleopatra (2002)
HDTV | 1024 x 576 | .MKV/AVC @ 1872 Kbps | 1 h 16 min | 1.07 GB
Audio: English AC-3 128 Kbps, 2 channels | Subs: English
Genre: Documentary, History
Queen Cleopatra of Egypt was the greatest female ruler of the ancient world. While doubts have been raised about her mythical beauty, few question her ability to charm. Her intelligence and resourcefulness won the hearts and minds of Rome's most powerful men: first Julius Caesar and then Marc Anthony. This programme takes an in-depth look at Cleopatra's adult life, from her seduction of Caesar to her dramatic end, using the testimony of ancient historians and contributions from Egyptologists and historical experts.
Documentary Channel 4 Cleopatra 2002
Details 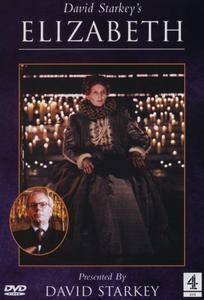 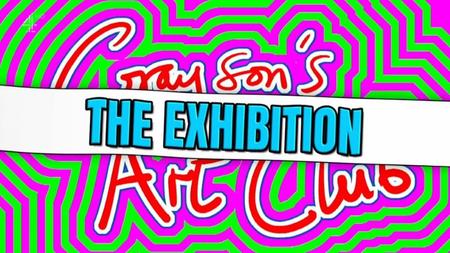 Channel 4 - Grayson's Art Club: The Exhibition (2020)
HDTV | 1920 x 1080 | .MKV/HEVC @ 2589 Kbps | 46 min 39 s | 907 MB
Audio: English AAC 128 Kbps, 2 channels | Subs: English
Genre: Documentary
Alongside his wife, psychotherapist and author Philippa Perry, Grayson takes viewers behind the scenes at Manchester Art Gallery for the preparation of an exhibition of work produced during his six-part series Grayson's Art Club. The artist is reunited with some of the members of the public who had their entries selected for the exhibition, as well as some of the celebrity guests and well-known artists from the show. Once lockdown is lifted, Manchester Art Gallery will re-open with Grayson's Art Club, which will run until mid-April.
Documentary Channel 4 2020 Arts
Details 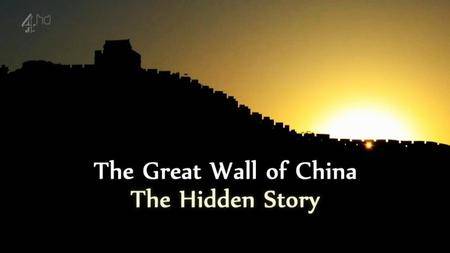 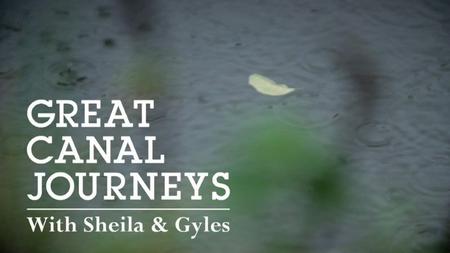 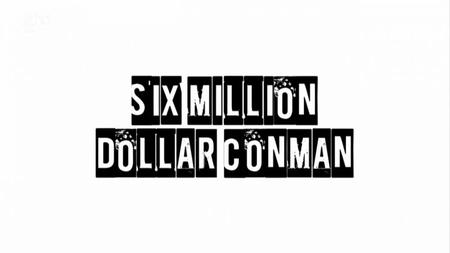 Ch4 True Stories - Six Million Dollar Conman (2012)
HDTV | 1280 x 720 | .MKV/AVC @ 1914 Kbps | 1 h 11 min | 1.18 GB
Audio: English AC-3 384 Kbps, 2 channels | Subs: None
Genre: Documentary, Arts
A story that is "stranger than fiction". Every so often, a story appears that is so fantastical that if it were to be dramatised, audiences would spurn it for being just too out there, too ridiculous to take seriously. The story of Christian Carl Gerhartsreiter, otherwise known as Clark Rockefeller, is one of these.
Documentary Channel 4 2012
Details 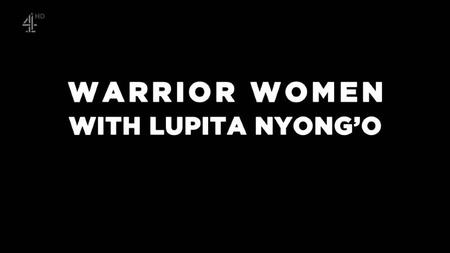