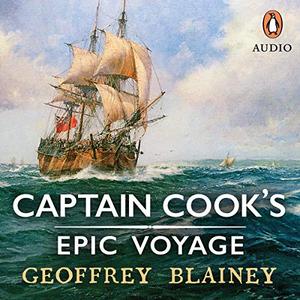 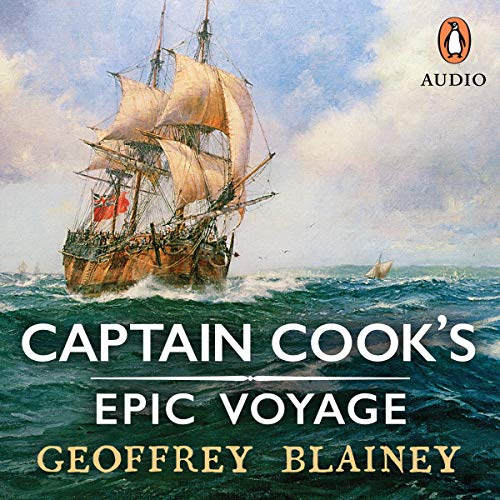 In 1768 Captain James Cook and his crew set out on a small British naval vessel in search of a missing continent.

2020 marks the 250th anniversary of that voyage, and Cook's 'discovery' of Australia. Captain Cook's Epic Voyage reveals the hardships and adventure of this remarkable quest, and the euphoria of discovering new lands.

Drawing from his previous book, Sea of Dangers, in Captain Cook's Epic Voyage Professor Geoffrey Blainey takes readers once again on a vivid journey through history, challenging accepted views and the intersection of myth, science and exploration.