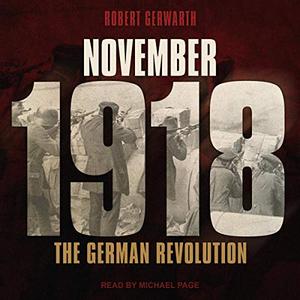 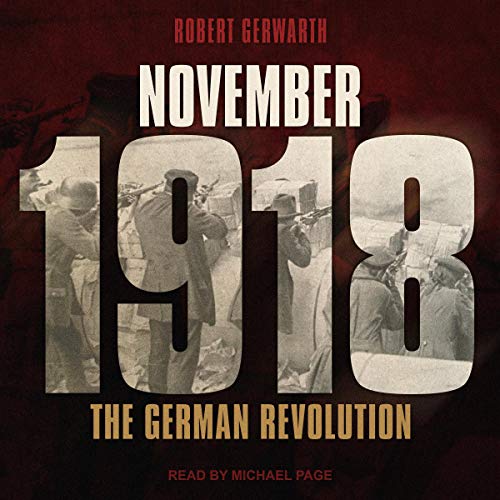 The German Revolution of November 1918 is nowadays largely forgotten outside Germany. It is generally regarded as a failure even by those who have heard of it, a missed opportunity that paved the way for the rise of the Nazis and the catastrophe to come.

Robert Gerwarth argues here that to view the German Revolution in this way is a serious misjudgment. Not only did it bring down the authoritarian monarchy of the Hohenzollern, it also brought into being the first ever German democracy in an amazingly bloodless way.

Focusing on the dramatic events between the last months of the First World War in 1918 and Hitler's Munich Putsch of 1923, Robert Gerwarth illuminates the fundamental and deep-seated ways in which the November Revolution changed Germany. In doing so, he reminds us that, while it is easy with the benefit of hindsight to write off the 1918 Revolution as a "failure", this failure was not somehow preordained. In 1918, the fate of the German Revolution remained very much an open book.