In Fallback, players take control of the remnants of humanity, exiled to a subterranean city after an ecological disaster. Volunteers search for captured rebel leaders ready to join the fight against their former caretakers-turned-jailers.

KEY FEATURES:
Not 2D, not 3D — it’s 2.5D: A unique take on the traditional platformer, an Escher-inspired camera system allows players to shift perspectives, opening up new paths and hidden secrets!
6 classes reworked and revamped with our new update to create stronger class identity. each has a skill tree to unlock & grind, with a unique attack, a unique ability and 1 unique ultimate!
The Whole is Greater than the Sum of (a lot) of Parts: Players can combine more than 50 different skills and abilities to create the ultimate mech murdering man-at-arms. A deep and persistent skill tree gives players the incentive to die and come back stronger — along with limited, per-run upgrades to allow for near-limitless customization and character builds.
Man vs. Machine Mayhem: Using their trusted Vesta™ brand sword and handy jetpack, rebel soldiers can leap, dodge, boost, blast, hack, slash, and generally make life miserable for their electronic enemies. Fast, fluid, and relentlessly challenging combat will keep players alert and ready to fight as they dismantle and destroy their artificial oppressors. 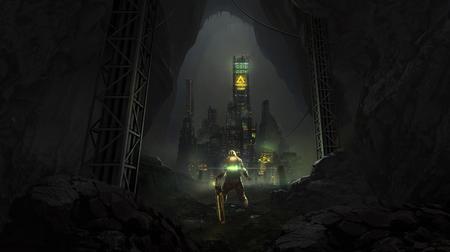 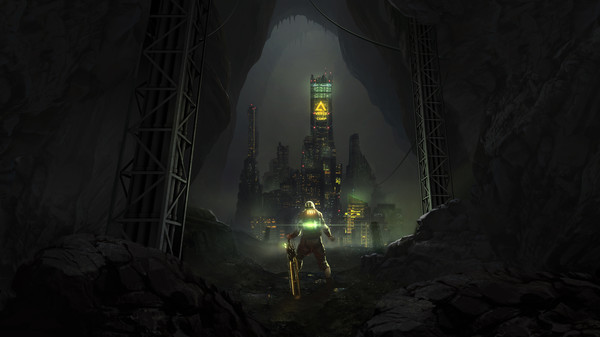 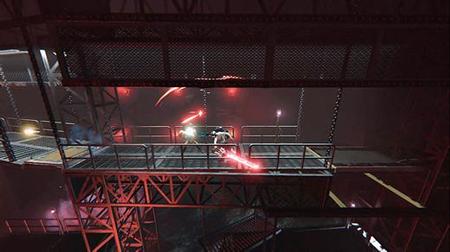 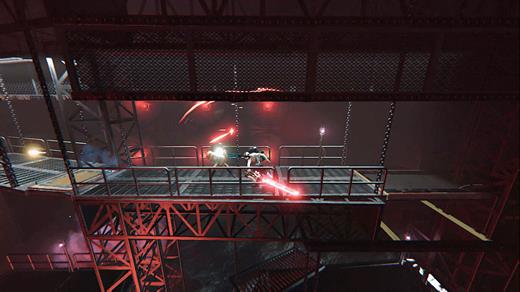 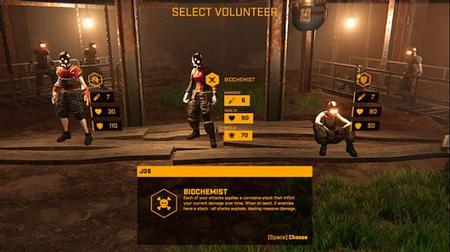 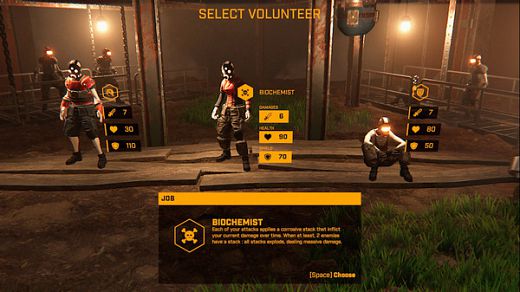 Visit All My News
Fallback.Uprising-CODEX