RoboPhobik is a top-down arcade shooter with a unique twist: enemies won't move or attack if you'll stand still

During the early 70s, the government created a secret experimental robot city, controlled by a supercomputer called PAL 9000. One day PAL 9000 went out of control, and rebelled against his creators. He captured all the scientists and started an evil plan to take over the world.
In order to regain control over PAL 9000 and its robots, a special team of highly skilled agents has been put together: some of them have already entered the City and are entrapped inside.
As Julie, a rookie agent, your goal is to find all your teammates and defeat the evil PAL 9000. 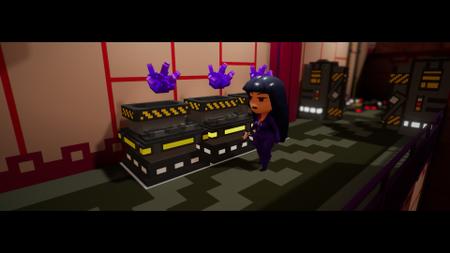 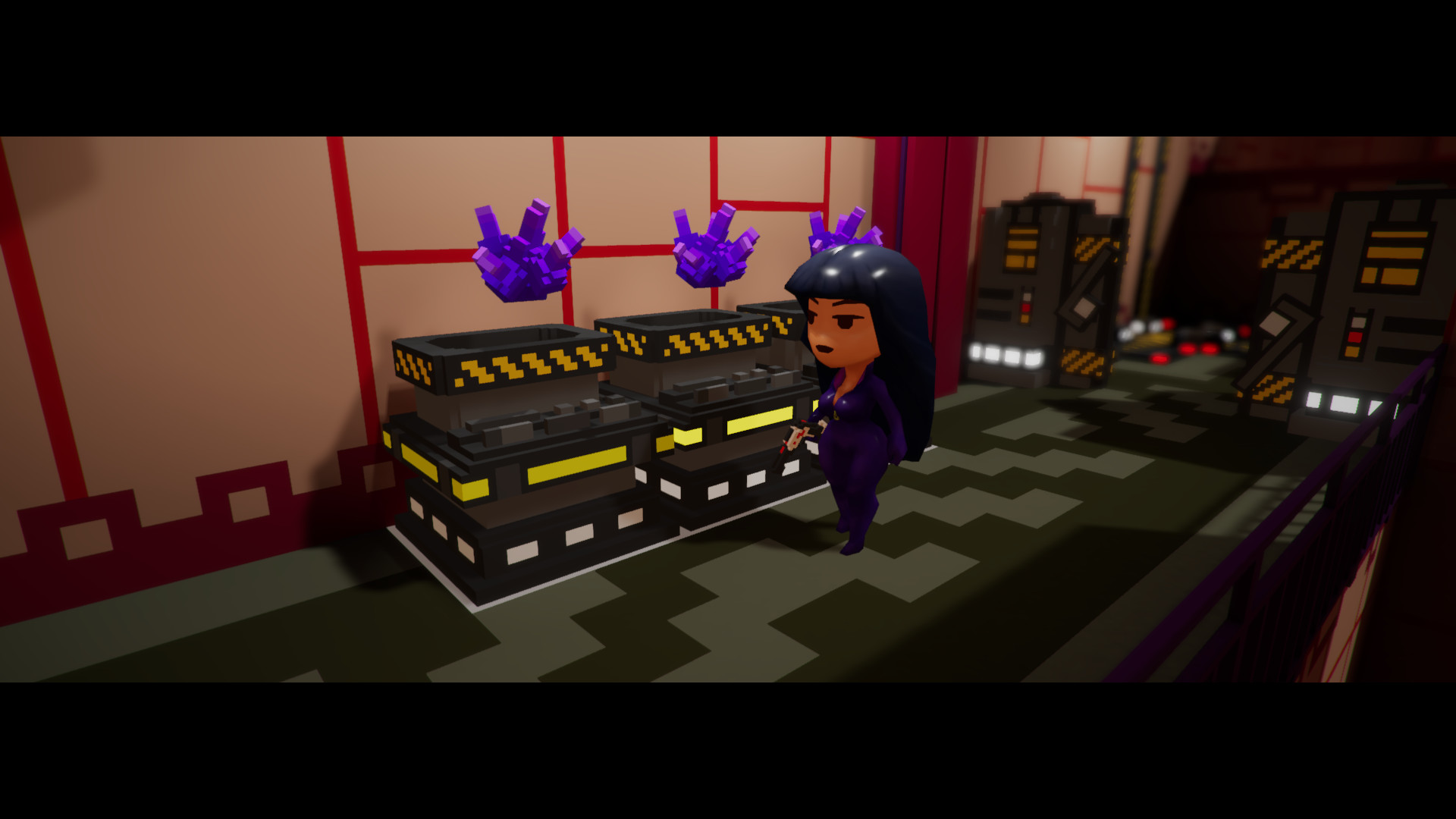 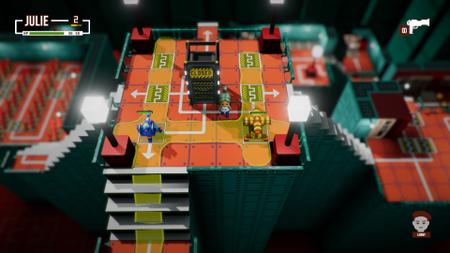 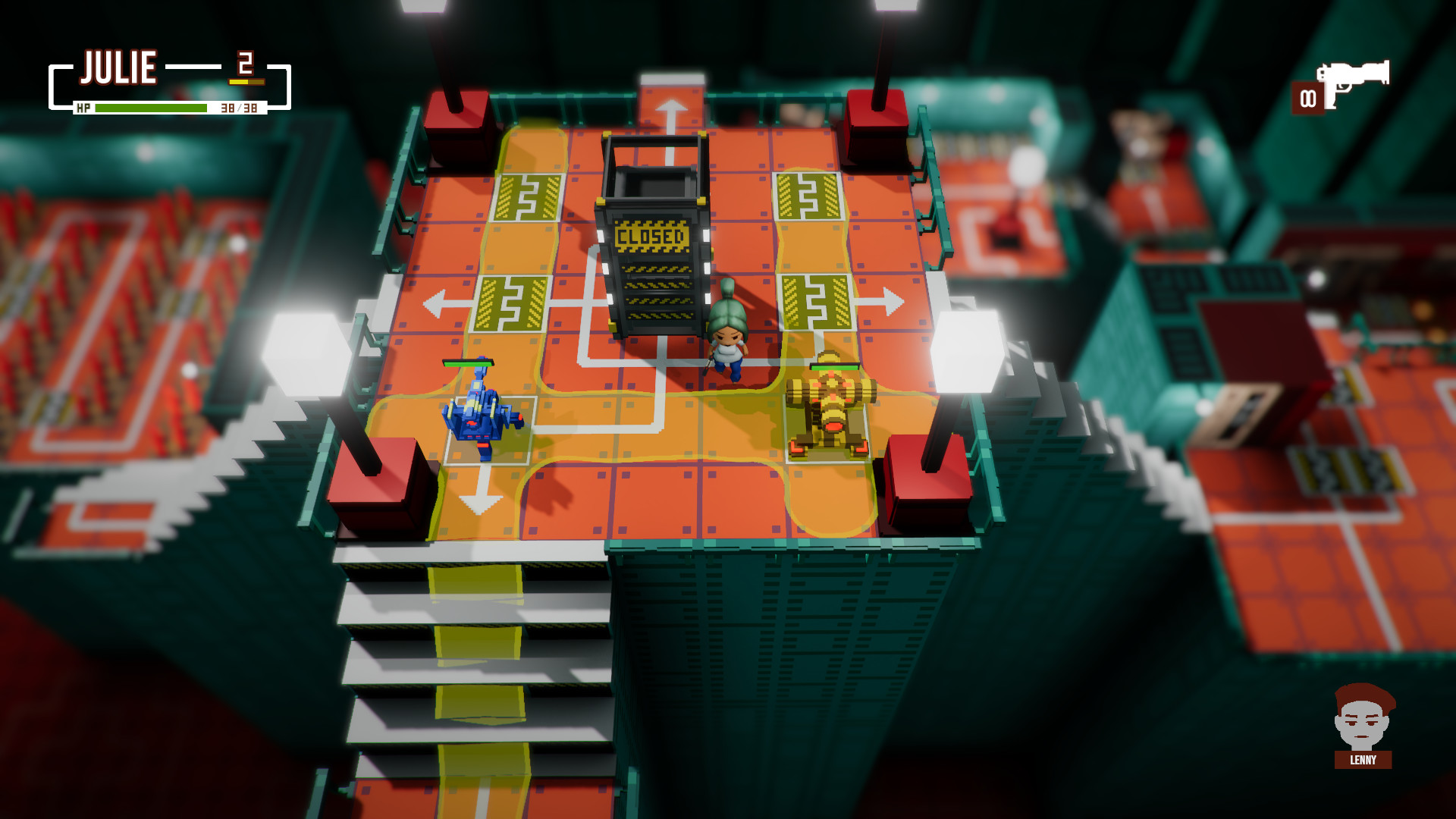 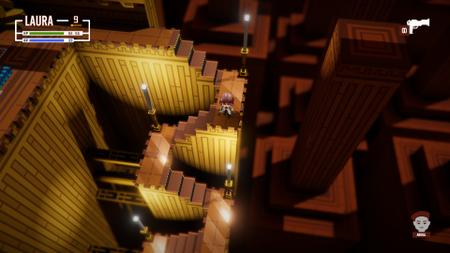 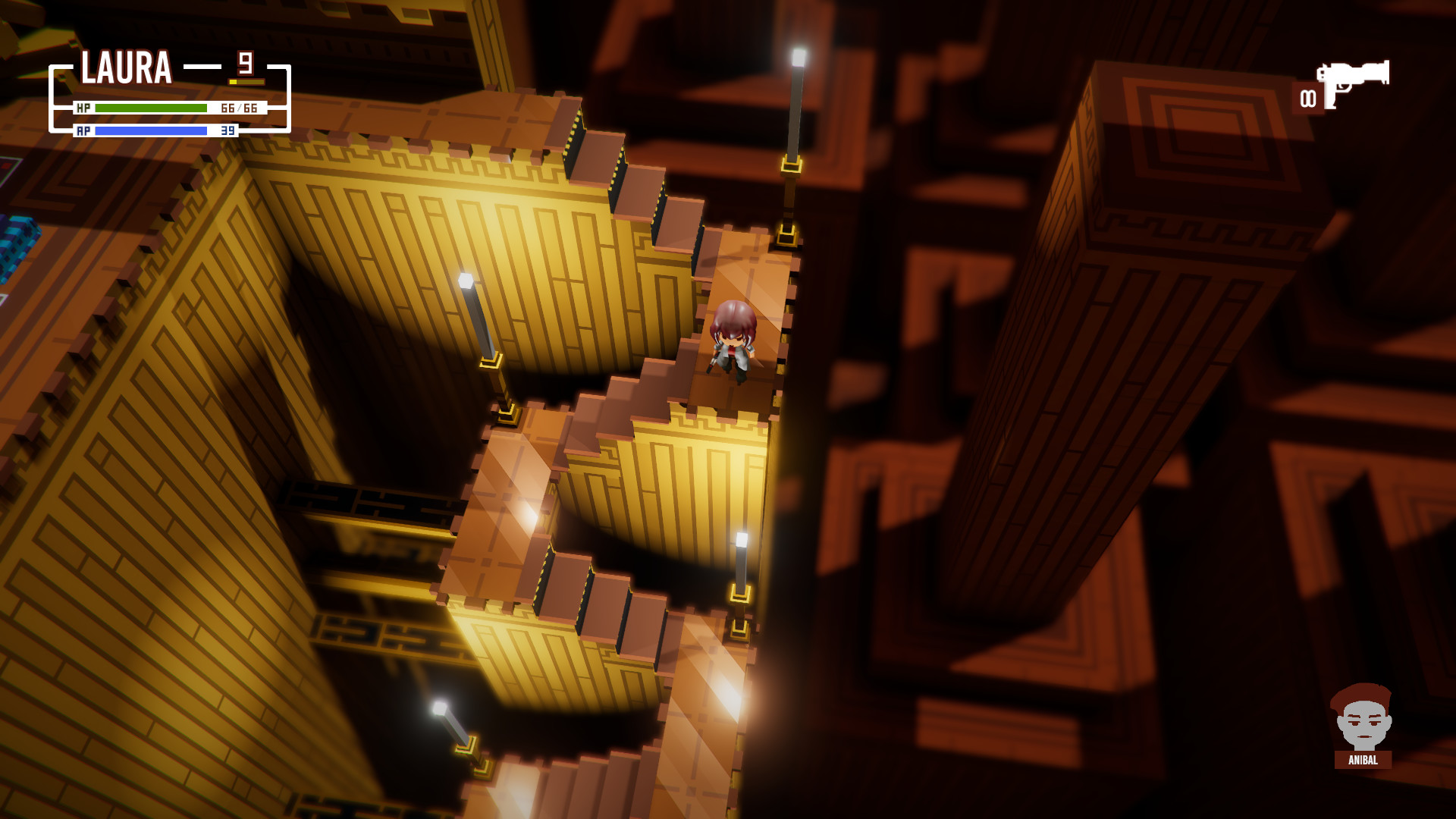 Visit All My News
RoboPhobik-GoldBerg